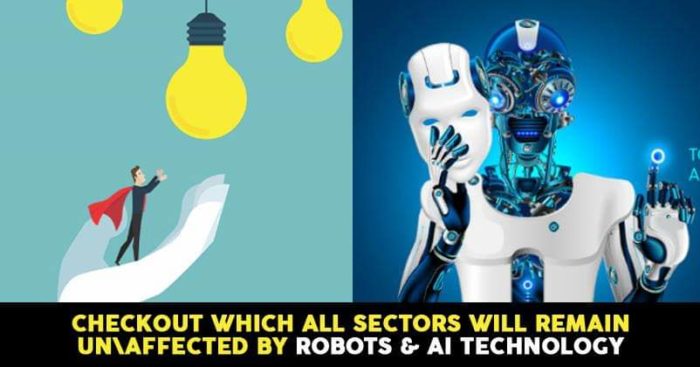 Artificial Intelligence and Robotics seem to be taking hold of the future and more and more people are fearing job losses. Well, its true that a lot of labor work will be done by the robots in future, but there are certain soft skills that AI and Robots can’t perform and this is where the human touch will always be required. If you are worried about your job security in the future, work on these soft skills to remain on the edge. 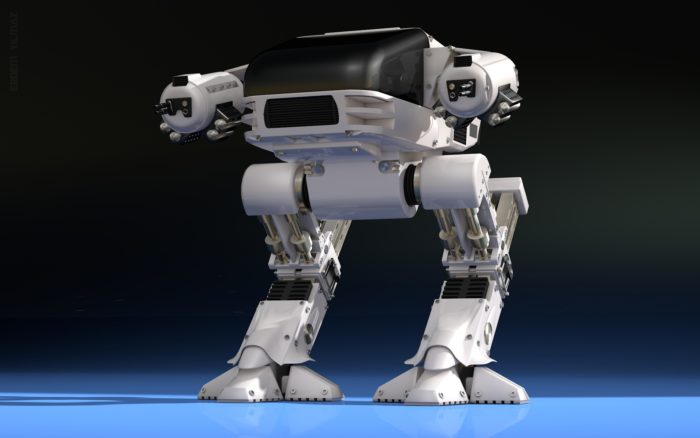 Communicating and responding as per human emotions is something that a robot cannot do. For example, a robot or AI may help in diagnosing or scanning an ailment, but only a human doctor can convey the seriousness or the lack of it effectively to a patient. In such cases, empathy and communication become of imperative importance and this touch cannot be replaced. 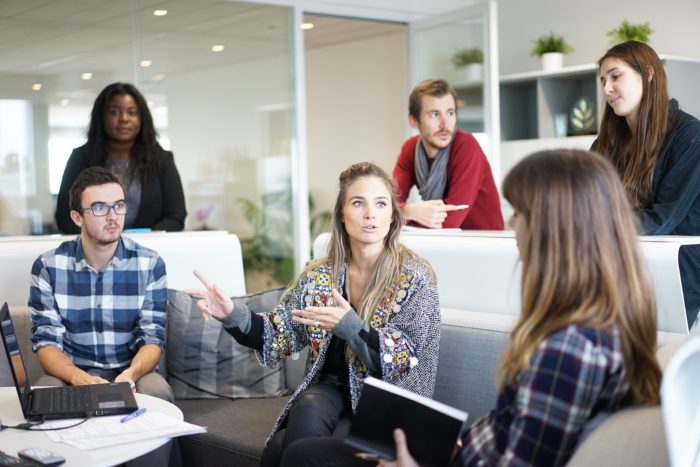 Certain situations in life call for a more critical and spontaneous thinking than an analytical solution provided by a computer. Judgment, for example, needs a more human logic applied to a case than an AI. One may use AI to find documents relevant to a case and classify them or to research on them, but the end of the day a human judge is needed for understanding the situation first hand and passing a judgment. 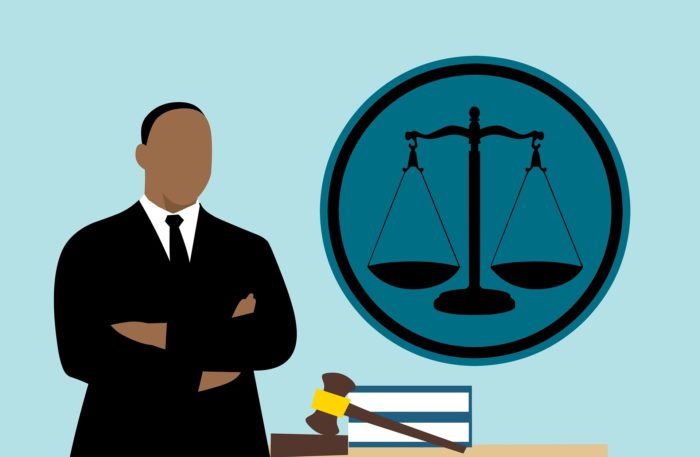 A robot or AI can never replace any job that requires true creativity like writing, painting or cooking. It is commonly said that an artist can never be replaced. For example, while watching a theatre, you would not want to see only robots performing, in such creative fields, the human touch and presence would always be needed. 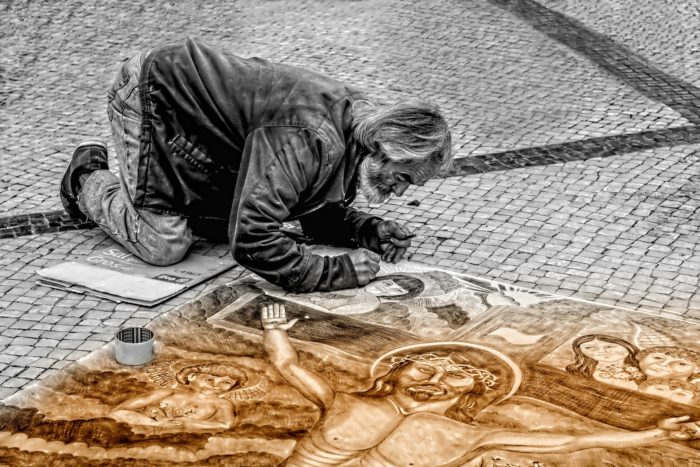 In today’s fast-paced time, we can see automation in a lot of stuff, but when it comes to overall strategies, a human mind is what you need. You may set a task or use a tool to post a tweet on your behalf at a particular time of the day and this time saver tool will help you do just that. But when you come to think of what you need to post and why it’s the human strategy that comes into play. So jobs that require strategic planning and thinking are considered safe even in the future.

Well, come to think of it, who is making and using these robots, we humans. So end of the day its human and his superior technological knowledge that develops robots and AI. Hence we can easily say that even to make, install and implement robots and AI, the human mind and touch is needed. 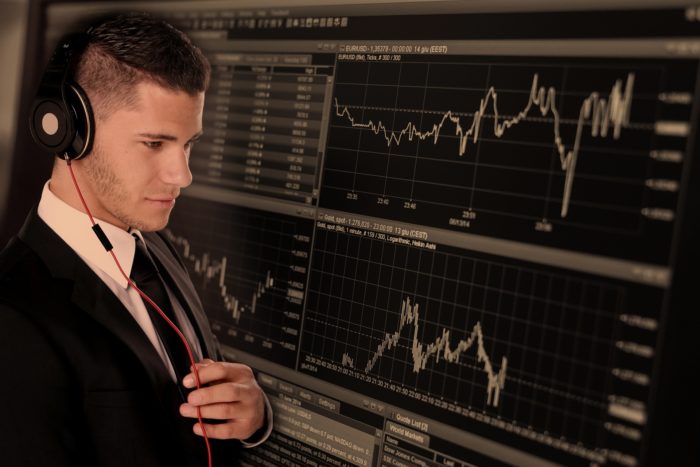 Robots and AI are themselves a result of human imagination and vision. Even today, robots use existing data which is fed in to perform the tasks, but when it comes to imagination, that’s a zone exclusive to humans. Imagination and dreaming are human skills and they can never be replaced by technology.

So its time you brush up these skills and be prepared to tackle the future in the best way possible.