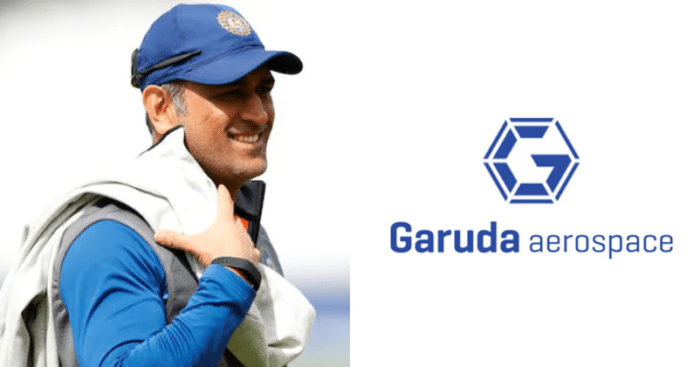 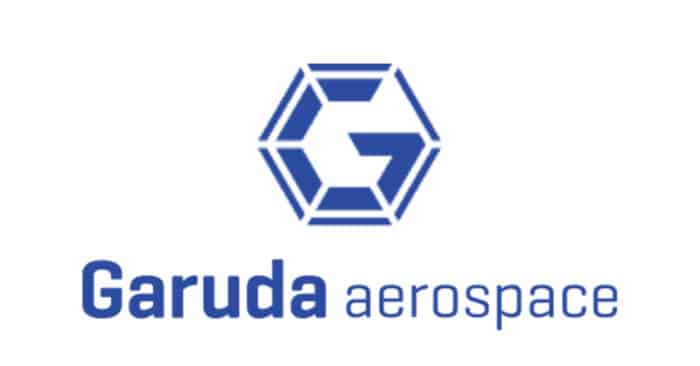 What does this Investment entail for the Brand?

This investment is a part of a pre-series A bridge round where Dhoni along with a number of other investors had come on board. The entire Series A round is worth $30 million which Garuda Aerospace will be closing by July end, estimated to reach a valuation of $250 million. This information was confirmed by brand founder Agnishwar Jayaprakash.

Jayaprakash is elated to receive Dhoni’s support further stating that the former captain sees and believes in the company’s vision. For any drone company in India and the world, this is the largest series of investments ever made. 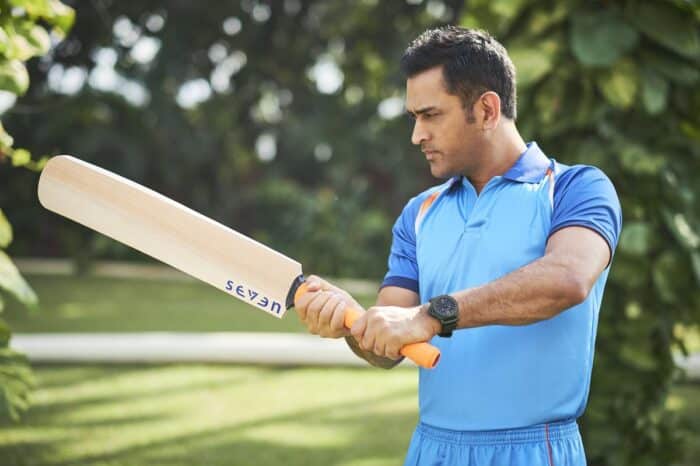 Garuda Aerospace was one of the few drone companies in India that kickstarted this ecosystem, back in 2015. By providing low-cost https://www.sportingpost.co.za/phentermine/ drone solutions for various individuals and companies, it has so far catered to more than 38 industries including agriculture, mapping, security, deliveries, sanitisation and surveillance, to name a few.

In fact, the efforts of the company were recognised by Tesla and Twitter owner, Elon Musk, just last year. This further helped the company establish a $1-million term sheet with a global fund for its Surya drone. This drone can potentially be a part of Singapore’s new floating solar farms, leading to the cleaning of solar panels.

What do you think of Garuda Aerospace’s new milestone paving the way for its future?