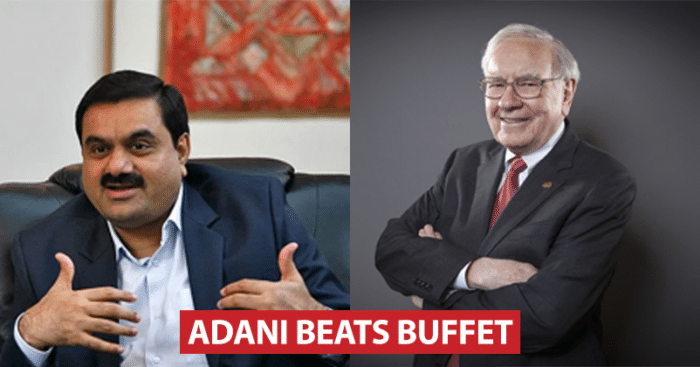 As per the list, Adani’s total net worth has been estimated at $122.3 billion, which is almost $1 billion higher than Buffett’s $121.7 billion. He has now become the richest Asian in history.

Elon Musk continues to hold the first spot on the list with a total net worth of $269.7 billion. He was followed by Amazon founder Jeff Bezos with $170.2 billion. On the third and fourth spots were Louis Vuitton’s CEO Bernard Arnault at $161.2 billion and Microsoft founder Bill Gates with $130.2 billion wealth.

As per Forbes, Adani surpasses Buffett as shares of the famed investor’s Berkshire Hathaway dropped by 2% on Friday amid a broad drop in the U.S. stock market. 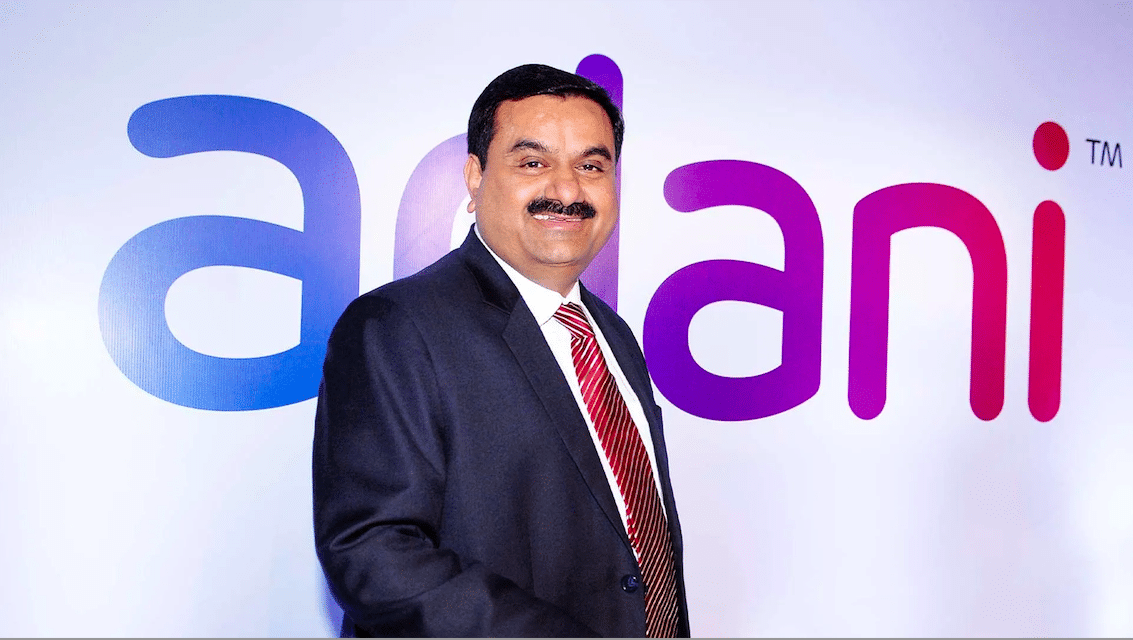 Adani is the founder and chairman of Adani Group, a port, and energy conglomerate with six publicly traded companies in India. Shares of each of those businesses are up by between 19% and 195% this year, as Adani has led the aggressive expansion into renewable energy, media, airports, and more.

He wants to become the world’s largest producer of green energy, with a goal of investing up to $70 billion into renewable energy projects as stated by Forbes.

Adani’s net worth grew tremendously from $8.9billion from two years ago to an estimated $50.5 billion in March 2021. This was credited to his skyrocketing share prices. His net worth almost doubled by March 2022, to an estimated $90 billion, as Adani Group stocks continue to grow further.

At the moment, Adani’s estimated net worth makes him the richest person in India. He is $19 billion wealthier than the country’s former richest billionaire, Mukesh Ambani.