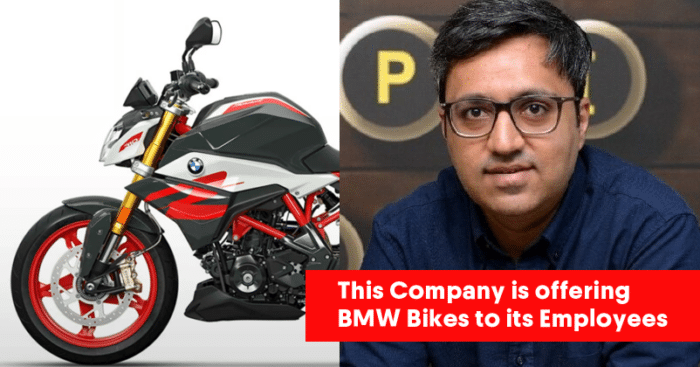 BharatPe, the tech-first Fintech company is planning to upgrade its joining perks to develop the next generation of banking in India. In order to expand its Tech team by 3x by FY 2022, the company plans on making joining perks useful for its employees.

How is BharatPe planning to increase its perks?

It is certain that the company will be hiring 100 more individuals very soon. This is in motion to expand its Tech Team. Every new joinee will have the option to choose between a ‘Bike Package’ or a ‘Gadget Package’.

What’s in the Bike package you ask? Only the best models. The package includes BMW G310R, Jawa Perak, KTM Duke 390, KTM RC 390, and Royal Enfield Himalayan. This is a great move for those employees who like to travel in two-wheelers and do not have to buy a new one. The company will happily make your commute easy.

For the ICC Men’s T20 World Cup happening between October 17 – November 14, 2021, BharatPe plans to take its entire Tech Team to Dubai. In fact, the company has preponed appraisals for the team by at least 8 months.

About 75% of increments have been received by the team members. As far as the packages are concerned, anyone who can refer techies to the company can avail the same. In addition to new joinees, even alumni of BharatPe get to choose what they like. 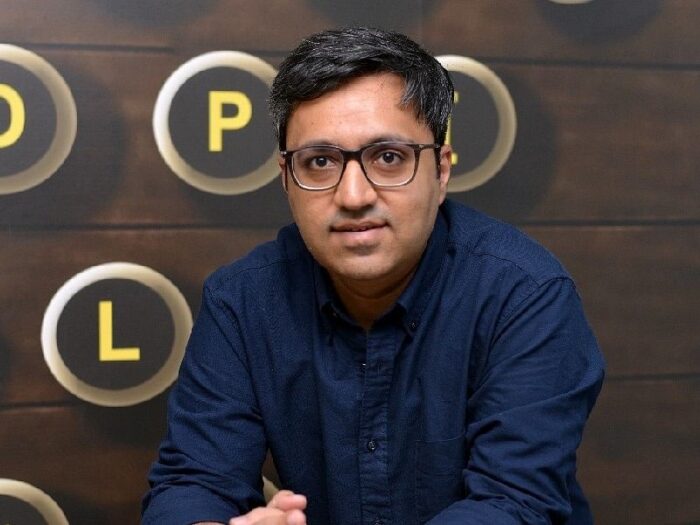 Ashneer Grover, the Co-Founder, and CEO believe that the real investment lies in scouting for Tech talents to increase one’s business. This model will surely help the company improve its efficiency.

Are you someone who already works for BharatPe or will be joining soon?