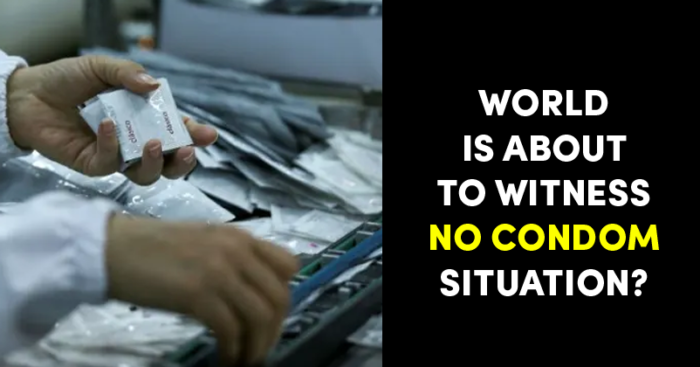 Well, most people aren’t concerned whether Tesla production is halted or not due to coronavirus shutdown, but when it comes to condoms, it is a huge matter of concern especially if you are in India that has seen a 25-30% hike in the demand for condoms last week. 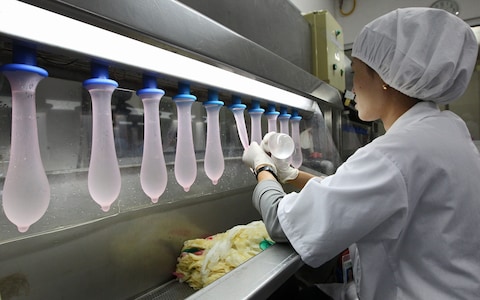 World’s largest condom manufacturer, Karex Bhd has said that we are going to see a global shortage of condoms everywhere.

Karex Bhd based in Malaysia, which makes one out of every five condoms sold worldwide, hasn’t made a single condom in the past 10 days because of a mandatory government-imposed lockdown, Reuters reported. Thus, the global condom shortage is inevitable.

According to the reports, the current stock will last only for two months and the shortage of condoms will last for months. The only good news amid prediction of global condom crisis is China, another major condom producing country, getting back on track as no new cases of coronavirus is reported there. But still, global condom shortage is inevitable as other major condom producing countries like India, Thailand and Malaysia are under the complete shutdown.

Karex Bhd alone makes 100 million condoms in a 10-day period which are sold all around the world under well-known brand name Durex. Well, for two months, all the love makers who are making most of the lockdown period staying at home don’t have to worry. But, if lockdown extends and companies aren’t able to restart the production, then there might be some troubles.

Karex Chief Executive Goh Miah Kiat told Reuters that he is especially concerned about the looming shortage’s effect on humanitarian efforts in Africa where condoms are in high demand for HIV prevention, but that the shortage could impact anyone who is having sex.