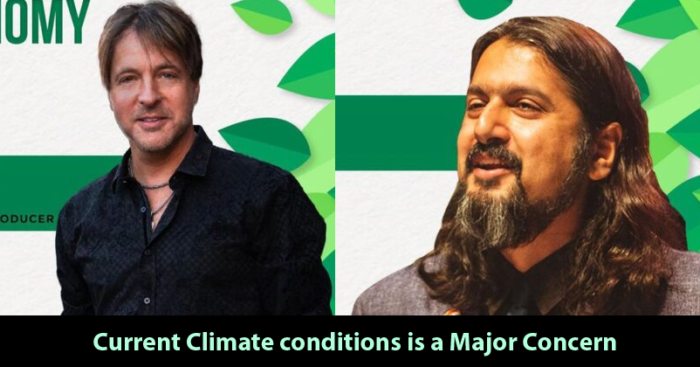 The Covid-19 pandemic has brought to the fore the global repercussions of human negligence. Today, we accept that environmental issues are interconnected with the economy and world leaders are of the opinion that we will not be able to develop our economy without addressing environmental issues. 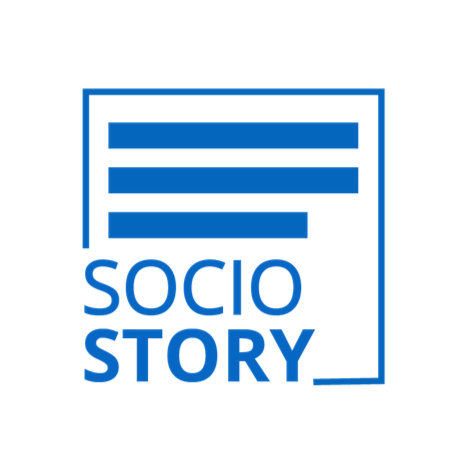 Realising the need to address this issue, Socio Story Foundation (SSF) organised a virtual conference on “Aligning Economy with Ecology (SDG 13)” on November 7. One-of-its-kind, this virtual event saw more than 100 participants which was conducted with the motive to to create awareness on various aspects of the environment and at the same time to promote sustainability among youth. 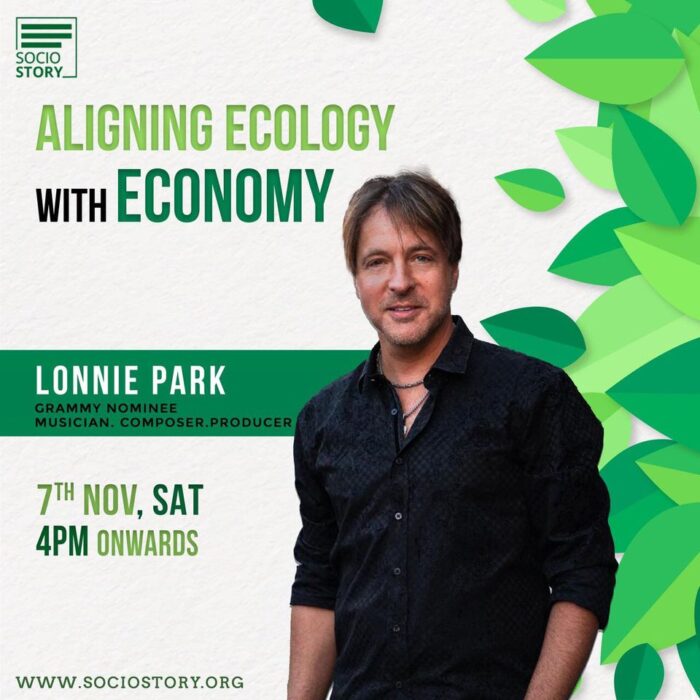 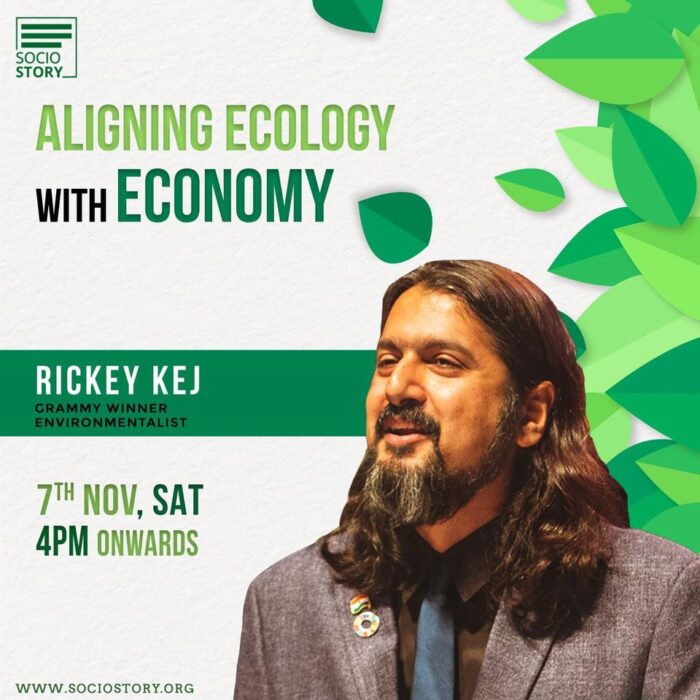 Addressing the gathering, Grammy winner Ricky Kej emphasised the need for coexistence with nature. Stating the importance of striking a balance between nature and human beings, Kej, said, “We are just one small part of the ecosystem. So, we need to behave in that way and consume less of everything. We need to ‘Live within our means’ and one must remember that whatever we can buy/consume/waste should not be dictated by what we can financially afford but should be dictated by what our planet can afford. Hence, there is a need to create more awareness and a change in our mindset is all that is needed to co-exist with the environment.”

“Human beings also need to understand the relationship between meat consumption and climate change. There has always been a one-way relationship where we keep on taking/ consuming from nature and hardly realise the need in giving it back,” added Kej who has won more than 100 awards across 20 countries.

Focusing on the need to respect our planet and environment, Grammy nominee (USA) Lonnie Park, said, “The time has come to undo the mistakes that were done by our ancestors. We need to change our behaviour towards the environment and pass this new behaviour to the next generation.”

Lonnie and Ricky are constantly collaborating to create music on environmental consciousness and their recent album ‘My Earth Songs’ is a children’s album. It was released in association with UNICEF for COVID relief funding and features six Grammy winners, two Grammy nominees, and a diverse cast of international artists. The album was produced with Ricky Kej and is based on the UN’s Sustainable Development Goals. The music is featured in 4.9 million textbooks worldwide and the live telecast of the fundraising concert was viewed in over 70 countries and more than 25 million viewers. 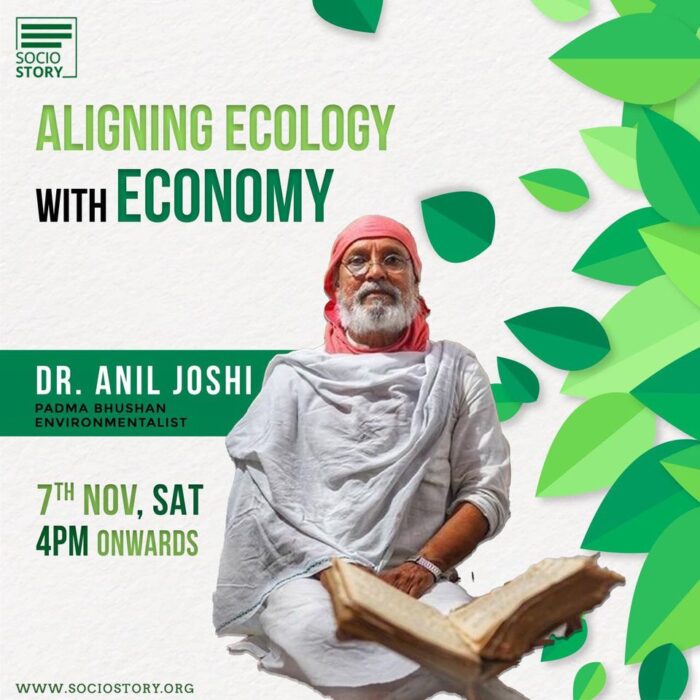 Padma Bhushan Dr Anil Joshi advocated the need for introducing the concept of Gross Environmental Product (GEP) to indicate overall health of the environment in India while speaking during the online session. “Along with Gross Domestic Product (GDP), which indicates economic health, the country and the states should collect data on forests, water sources, quality of air and soil and measure the GEP to know the health of our ecosystem.”

The young climate activist Licypriya, speaking confidently on the platform, said, “We are the future of India and we want our government to enact the climate change law. Also, there is a need for compulsory inclusion of climate change as a subject in the school curriculum. There is a need for immediate action to save the planet and the future of young children like me.”

“Climate change is real and it’s one of the most pressing issues in the world that requires our attention. We at Socio Story believe that awareness on climate change is important in order to sensitize youth on sustainable living,” stated Manoj Pachauri, Founder of Socio Story Foundation (SSF).