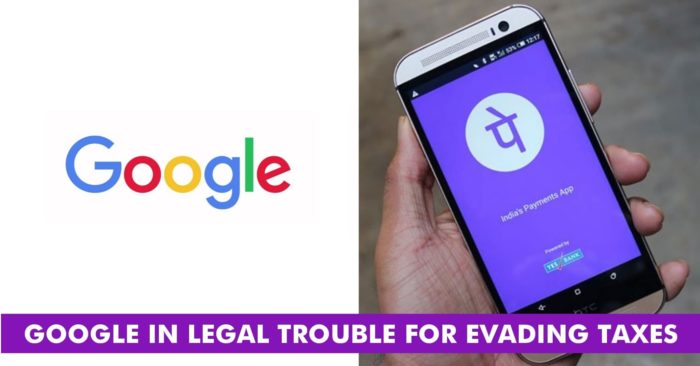 In yet other banter in payments space, PhonePe has attached Google along with other foreign companies for not complying with the RBI guidelines requiring payment apps to store their data on the Indian map. In an open and blunt blog post, PhonePe has accused these foreign firms of not abiding by the guidelines and are unwilling to store their data only in India to exempt taxes. 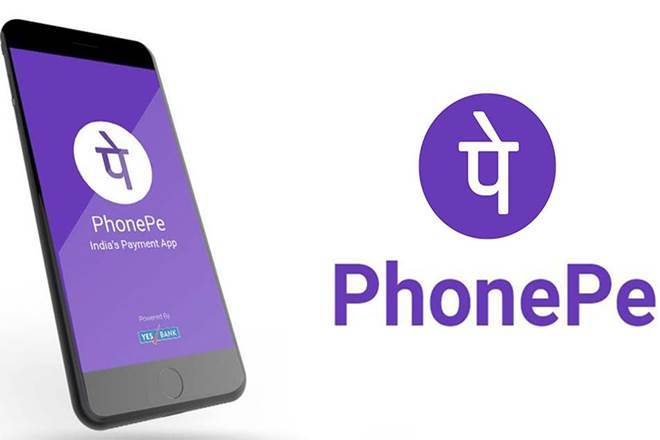 “Most of the protests by Internet companies are related to the fact that RBI is forcing them to process and store payments data only in India. This word “only” is at the root of the issue, because it also kills most facetious tax evasion arguments in play today,” alleged PhonePe. PhonePe claims that if big tech giants like Google and Facebook are forced to store their payments data only in India, they will not be able to avoid paying taxes in India any longer. They will not be able to claim that the revenues generated from these apps fall under foreign jurisdiction, just because their data servers are abroad,” it added.

Google has been particularly in focus for allegedly evading taxes in India by routing major portion of its Indian revenues through Ireland. I reland has exceptionally low-income tax rates for corporates and Google has thus avoided paying thousands of crore taxes in India. Just this year, the Income-Tax Appellate Tribunal had said that Google had intentionally avoided paying Rs. 1457 crore worth of taxes in India by recognizing its Indian income through its Ireland subsidiary. To its defense, Google argues that the technology and servers behind Google AdWords is still owned by Google Ireland, and thus it pays taxes on this Indian income only in Ireland. 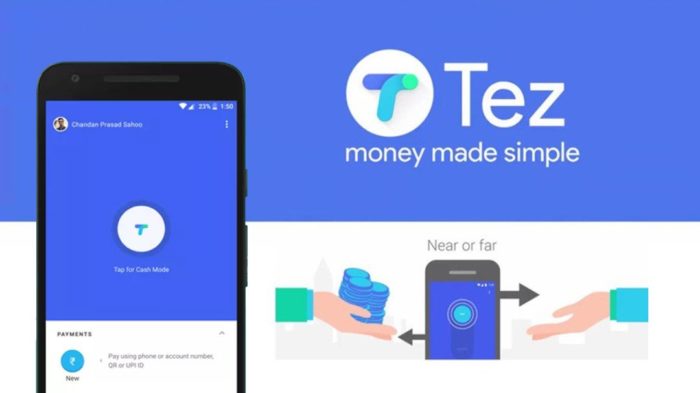 PhonePe has also claimed that Google keeps its entire Google Tez payments data in India and not just a mere copy. This data Google uses to improvise on the local interface and garner customer behavior knowledge, which shouldn’t be the case. Tez was launched in partnership with 4 national banks, who store their data in India, then why Google should be given an exception and use the data without paying taxes?

PhonePe says that Google will be unable to use this argument any longer if it’s forced to keep payments data within India. Google has thus far sought additional time to comply with the localization requests made by the RBI but has said that it will comply with all local laws.

It is invariably right for PhonePe to attack Google as the company has a huge share in India’s payment space and it is just taking undue advantage till it can. A major chunk of investment and resources will be required if Google is forced to store all its payments data in India following the RBI’s circular on data localization. And if Google doesn’t store its data in India, an App like Google Tez will lose its meaning without local knowledge and backend information.