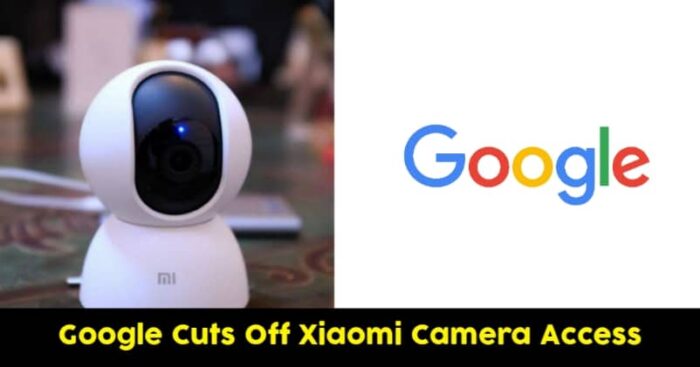 Internet of Things (IoT) devices is future. We love smart homes, love controlling thermostat, fans, camera just with our voice, and love exploring similar cool technological stuff. But, it often comes at the hefty cost of privacy and security. 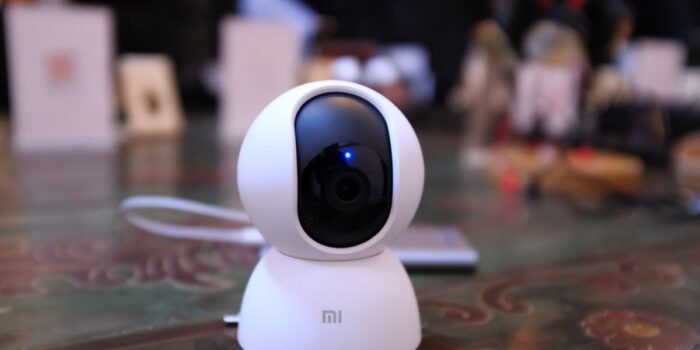 And incident on New Year’s Day confirms the same when a user took to Reddit to post his findings of his Xiaomi Camera showing someone else living room picture when he requested the feed from his Xiaomi Camera via the Google Nest Hub.

The user posted on Reddit thread the stills shown from another person and he wrote, “When I load the Xiaomi camera in my Google home hub I get stills from other people’s homes!!”

Google reacted immediately and has disabled Xiaomi camera integration with its Google Nest Hub after a user was able to view a stranger’s home through their own device. 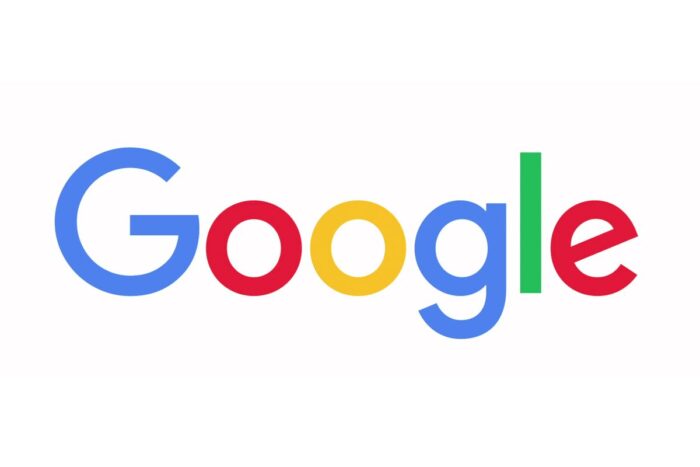 Google spokesperson responding to the user sent an email and said, “We’re aware of the issue and are in contact with Xiaomi to work on a fix. In the meantime, we’re disabling Xiaomi integrations on our devices.”

Xiaomi also sent a statement to user apologizing him for the mishap and said its team acted immediately to solve the issue and it is now fixed.

According to Xiaomi, the problem was caused by an update on December 26 intended to improve camera streaming quality.

“This only happens in extremely rare conditions.” He added, “Xiaomi has communicated and fixed this issue with Google, and has also suspended this service until the root cause has been completely solved, to ensure that such issues will not happen again.”