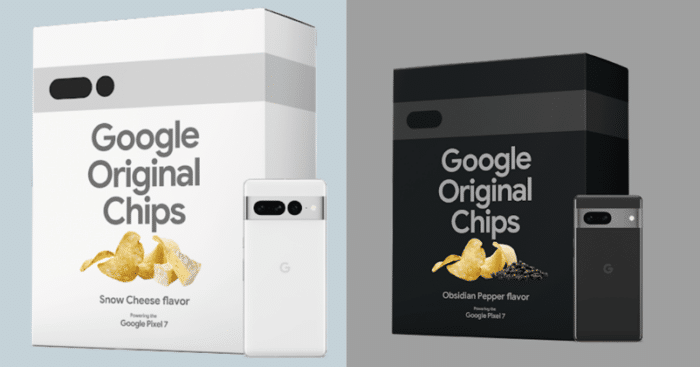 We all trust Google for everything under the sun. Be it any kind of information or even quirky marketing campaigns!

The search giant is currently running a rather offbeat campaign in Japan, using potato chips! Yes, you heard that right. 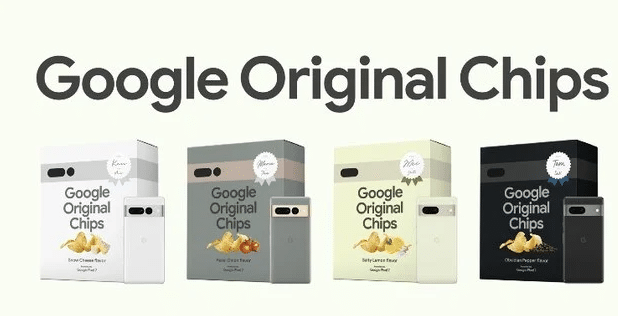 The colors of the packaging as well as their names are synonymous with the Pixel 7 Phone colors.

This campaign also aims to promote the brand’s new Tensor G2chip which will power each phone from the series. The chip is way faster, safer, exhibits better efficiency, and is referred to as the ‘brain of the smartphone. 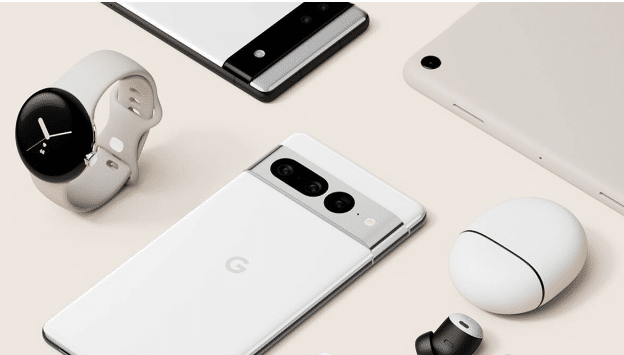 Google Pixel 7 Pro will have a 6.7-inch or 6.8-inch curved LTPO display with an OLED panel. With 1440pixel screen resolution, it will support up to 120Hz refresh rate. Armed with a Corning Gorilla Glass on top, this phone is sure to watch out for.

Even the Pixel Watch is one-of-its-kind. The watch is touted to have a sporty circular dial with slim bezels and a crown. It is armed with apps that provide fitness tracking with Active Zone Minutes, stats, progress, & personal fitness goals along with continuous heart rate tracking, sleep tracking & more.

The watch will support Google Assistant, Google Maps, and Google Wallet and will run on WearOS UI.

Made by Google Event

Google has announced an event ‘Made by Google. And this series of phones are touted to be unveiled at this event. The Pixel 7 series will consist of Pixel 7 and Pixel 7 Pro.

According to reports, the first-of-its-kind by Google, Pixel Watch may be unveiled too.

All of these have been introduced at the I/O event, in early 2022.