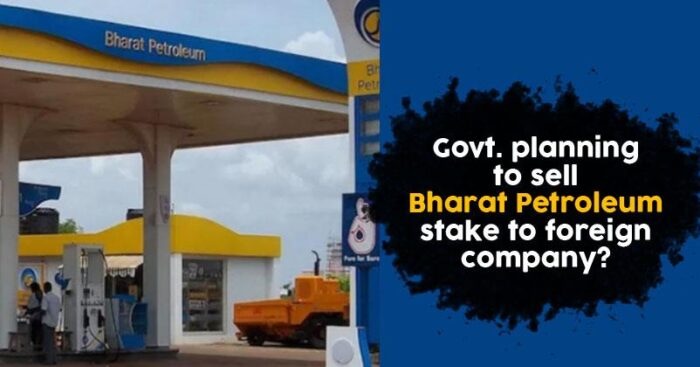 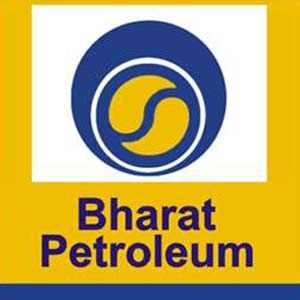 As per the sources the government is keen to lure multinational companies in the domestic fuel retailing to boost competition and shake up a sector that’s long been dominated by state-run firms. The government currently holds a 53.29 percent stake in BPCL, India’s second-largest state refiner and fuel retailer and plans to sell a majority stake in the company.

Prime Minister Narendra Modi’s government has set a record target of raising Rs.1,05,000 crore in the current fiscal year from sale of state firms and offloading its holding in BPCL will help them meet more than 40% of the aim based on its closing price of 12th September.

The government’s budget gap goal of 3.3$ of GDP is currently at a risk due to sluggish revenue collections on the back of a growth slowdown which is limiting the government’s ability to spend on infrastructure and welfare programs.
The talks are currently at an early stage and it’s unclear how long it will take to finalise a decision and as to what the government will choose. The move to privatise BPCL will also need an approval from the parliament.

After disinvestment in Air India and now in BPCL it is a clear that government is taking big reforming decisions.