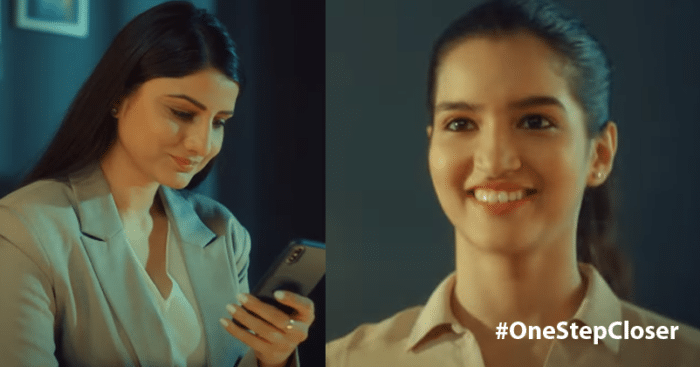 On Monday, March 8, the world celebrated International Women’s Day. Everyone around the globe was sharing pictures of the ‘wonder women’ in their life who have supported them all these years.

Many brands have also taken this opportunity to target their ad campaigns celebrating womanhood and the powerful impact they have in the world today.

Groww, an online investment platform that targets first-time investors and millennials, also came forward with an awe-spiring ad campaign on this Women’s Day. The 45-second video shared on its Youtube channel described how important it is for women to invest as it does so much more to society. It shows women from all walks of life living their stories and inspiring others to grow with them.

The ad sends a strong message that when a woman invests, she becomes independent, empowered, and an inspiration. The brand further states that a woman becomes a changemaker by ‘helping close the gender-based wealth gap in the world’. And, when one woman moves forward, more women move forward. That’s how we get #OneStepCloser to making the world a better place.

The brand rightfully calls them the ‘queens of investing’. With this ad campaign, Groww has brought to light a very sensitive issue of the gender-based wealth gap across the globe. 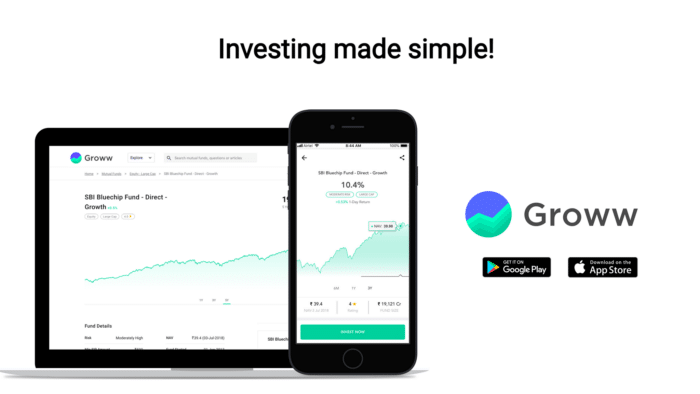 As per, Harsh Jain, the co-founder, and COO, Groww, about 10% of investors on the app are women and the women’s user base has been seen increasing steadily. Groww has partnered with leading women finance educators on its YouTube channel and is unveiling many educational initiatives that would help women find investing relatable.

Women in India have become self-aware and have been taking the right steps to help them succeed. The step taken by Groww on this women’s day is surely going to spread the message and encourage more and more women to start investing for an independent and stronger future.