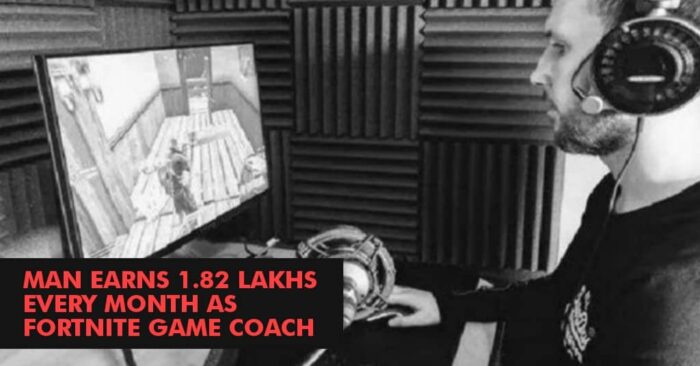 Story of a gamer and a coach who is making big bucks!

25 year old Dean Ford from Scotland is living the dream life of every gamer.

Ford has made a career out of playing Fortnite and is earning up to Rs. 1,82,000 a month by coaching people who love the game. He goes by the name “Lostbean” in the game world and apparently pick up most of the work through freelancing websites. 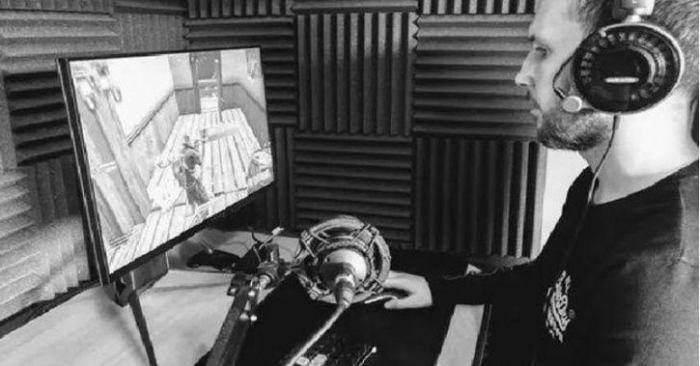 “I would say it’s a dream job, ’cause you make your own hours, you work for yourself essentially,” Ladbible quoted Ford as saying.

“It’s a good feeling knowing I can come up at any time, go hang out with my girlfriend, instead of working like a nine to nine job. It’s just great working at home, working for yourself – you make your own hours, you make your own money,” said Ford.

“I’m a little older now, I’m 25, so I’ve got a lot of responsibilities; I’m in my own place, I’ve got a girlfriend and the number of hours you need to invest into the game to become pro level is a lot of hours, I’m talking at least six hours a day,” he said.

Ford has customers aged between 8-50 years who pay him by the hour for mastering the game.

“There’s a lot of effort that has been put into the game. The company, Epic Games, they listen to the players, if there’s ever an issue they fix it. They’re constantly updating the maps so there’s different things in the game.”

Aware of the fact that Fortnite fever might be short lived Ford however believes that he will find something else that will replace it and make big bucks out of it.