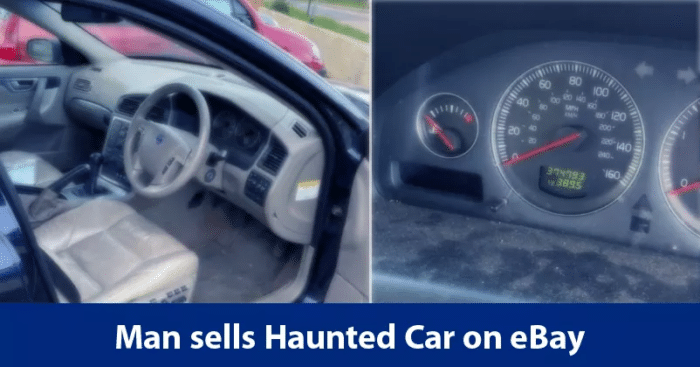 Do you find it difficult to sell your personal assets like houses and cars? Most people try to make their belongings look much more appealing than they already are. However, sometimes honesty is the best policy and this man did just that by selling his rather ‘haunted car’ through a hilarious ad.

Tommy Rayson based out of Cornwall was willing to sell off his Volvo V70. He took the help of the Facebook marketplace to find suitable buyers. According to his ad, he mentioned that his car was haunted and was attracting 374k rats on the clock! Moreover, it was filthy to another level and would probably need a priest’s blessing before someone could take it for a spin.

This is what the full ad read. 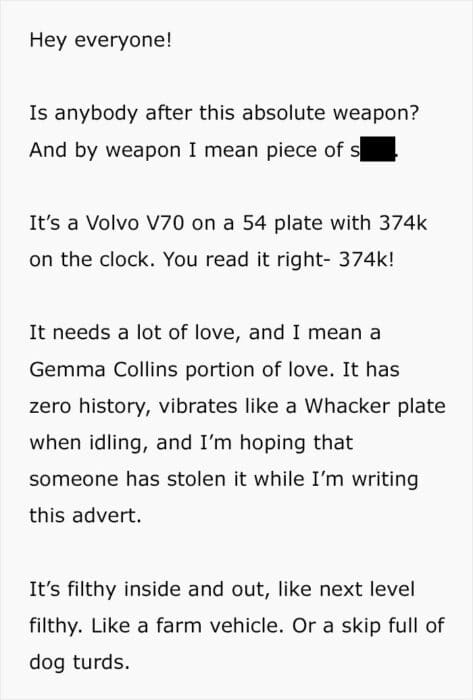 Would you think of buying a car like this?

Luckily for him, a buyer appreciated his sense of humor. Rayson also tried listing it on eBay starting off at 99p. The highest bid garnered by the car was at approximately $350. Of course, Rayson got more than he wanted and happily sold off his car after receiving 15 bids. 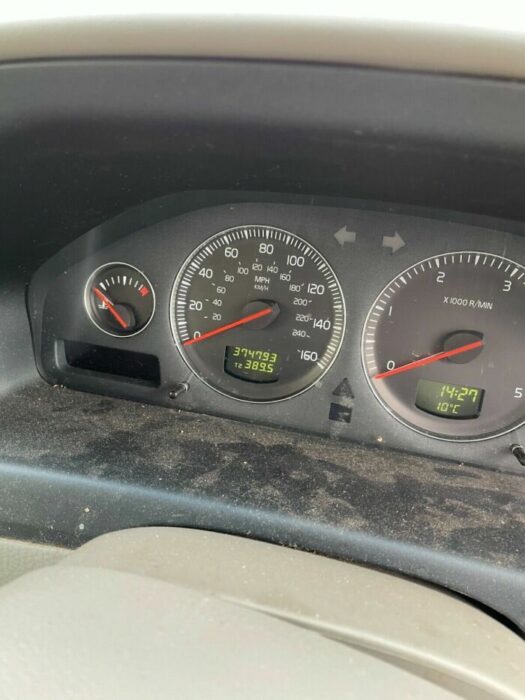 He was also surprised by the bidding price realizing that most people were bored and appreciated the little humor on the Internet. On a regular day, his advertisement wouldn’t have been viewed by many users.

Rayson also feels that the car has had a special place in his heart. It was definitely something fulfilling for him and his family whilst growing up, and now that it became famous through the advertisement, the attachment definitely felt real. 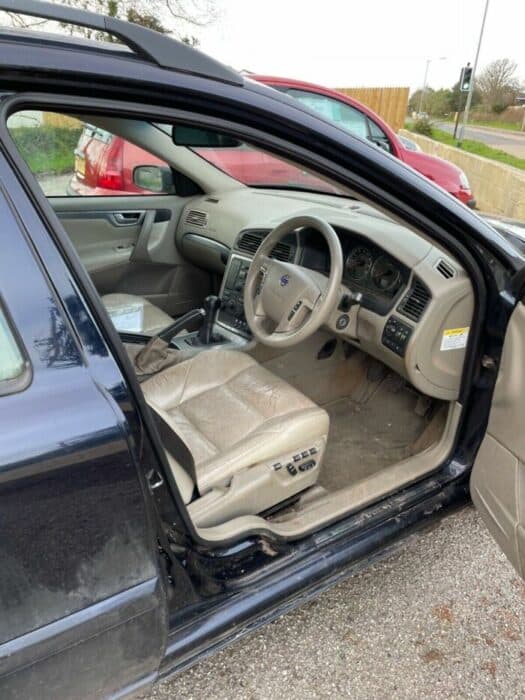 He believes that no matter what you have to sell out there — your best bet is by being real! and funny too!

What do you think of his golden advice and amazing advertisement?

Also Read: This Guy Has Made A Fantastic Commercial To Sell His Girlfriend’s Used 1996 Accord Car