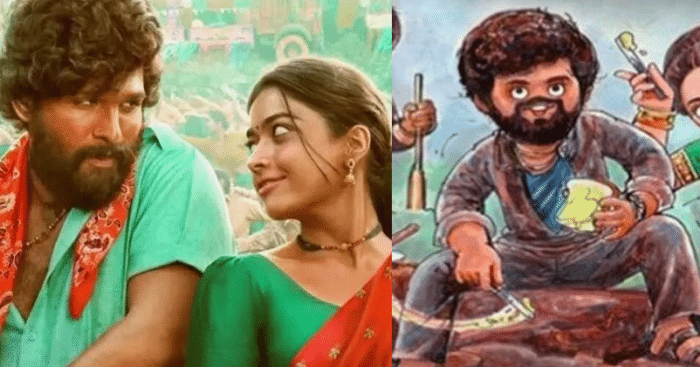 The Telegu blockbuster, Pushpa has not only been a huge hit but is also superstar Allu Arjun’s first PAN India movie which definitely makes it a special one for him and his fans as well. When it comes to advertisements Amul India has always stunned us with it’s high level creativity and innovative approach. Recently Amul has launched its new poster on superstar Allu Arjun and Rashmika Mandanna in context of their recent release, Pushpa. 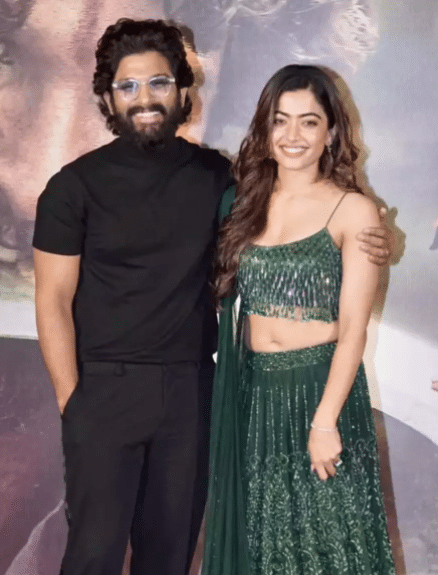 The poster goes somewhat like this, while Arjun is seen seated on a log of wood in a gait thereby resembling the character Pushpa Raj from his film, Rashmika Mandanna is seen nailing her signature move from the very popular track ‘Sami Sami’ from the Telegu blockbuster. Amul very wittily presented this in the form of a wordplay stating ‘PushPack The Slice’ and ‘Have some Amullu, Arjun!’.

A post shared by Amul – The Taste of India (@amul_india)


The film made it to the 300 Crore club at the box office globally making it one of the biggest hits of 2021. Released on the 17th of December this film has managed to go all-houseful thereby creating a lot of buzz at the PAN India level. Pushpa stars two of the biggest superstars of the Telegu film industry, Allu Arjun and Rashmika Mandanna, as the film proceeds we see a special appearance of Fahadh Faasil as the antagonist which also marks his debut in Telegu cinema.

According to reports, the film directed by Sukumar will also have a sequel which is expected to release in theatres later this year in the month of December. Pushpa has definitely set a benchmark on a PAN India level and will continue to create buzz in the upcoming times as well.