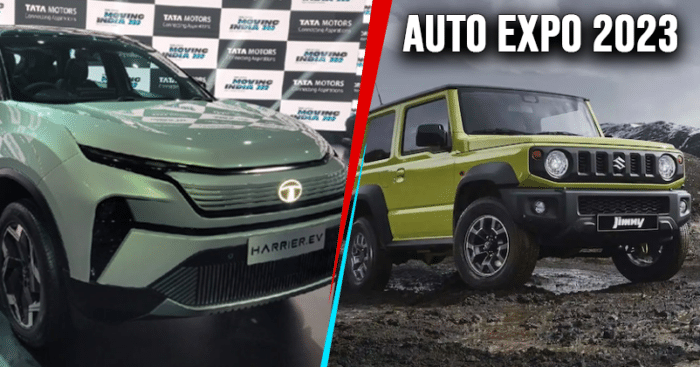 Expos have been a great way for industries to showcase their upcoming launches and share technological advancements. The one expo that has been popular is definitely the Auto Expos. It serves as a treat for all automobile enthusiasts.

The Auto Expo helps us to take a sneak peek into the future as the industry showcases voice commands or even assisted vehicles of the future amongst other trends.

The major highlight of the 16th Edition of Auto Expo 2023 was Electric Vehicles. EVs served as a great attraction for all the customers.

As per the data shared by The Global Hues, these are some of the important trends in the automotive industry: By 2030, 30% of the cars on the road will be Electric Vehicles; By 2040, there will be around 33 million autonomous vehicles (driverless vehicles) on the road; Vehicles will become more and more connected due to IoT and 5G; As per the reports, the number of hydrogen vehicles in service will exceed 1 million in 2027 at the global level; The luxury car market is expected to record unexpected growth.

Here are some of the vehicles that were launched during the event: 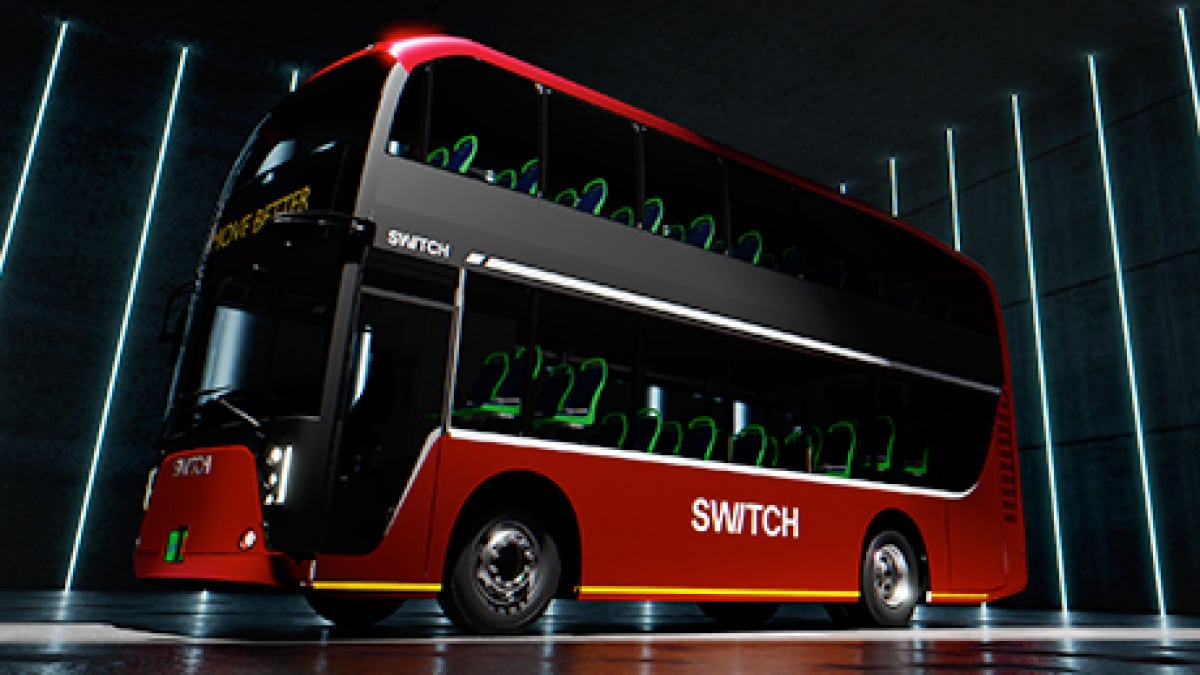 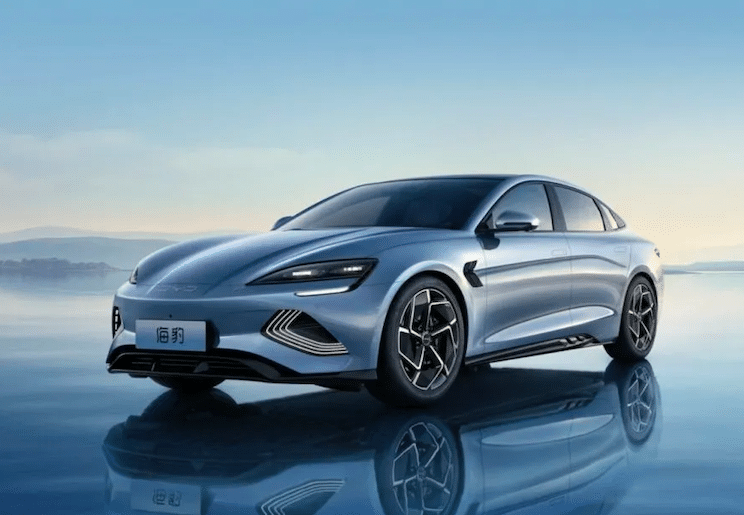 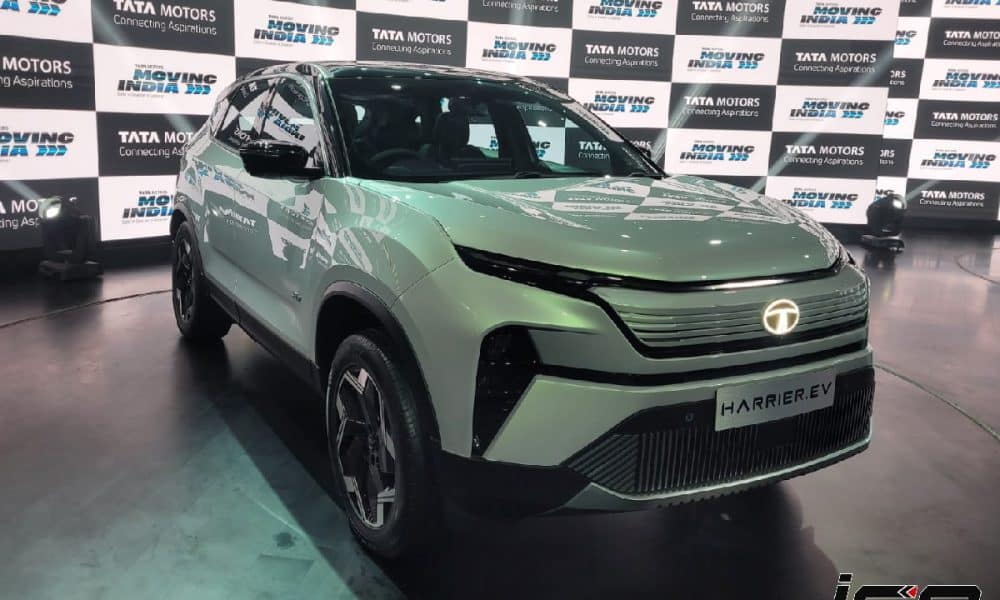 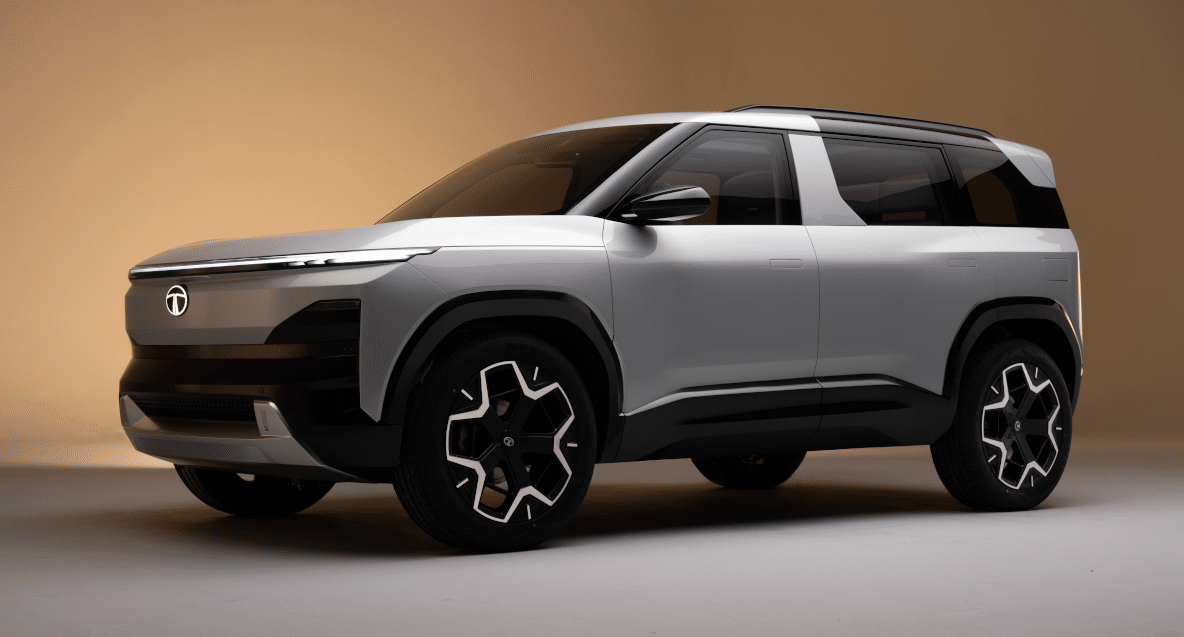 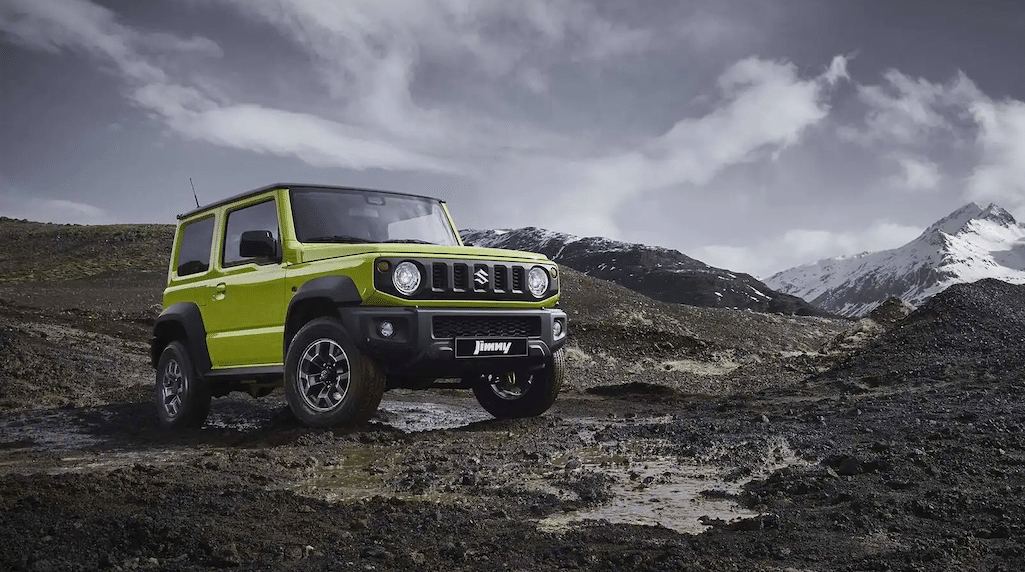 As per the Auto Expo official brochure, 63% of the visitors are below 30 years of age and are willing to experiment, challenge convention, form opinions, and debunk stereotypes.