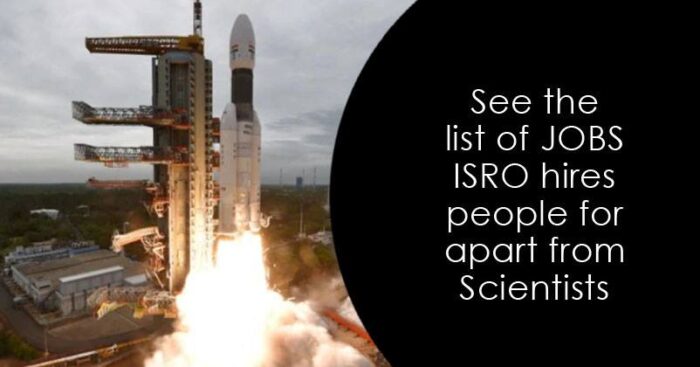 Indian Space Research Organisation (ISRO) has recently played a vital part in uniting the nation. When ISRO lost contact with Vikram lander on 07 Sep, every Indian was glued to their TV screens hoping for a miracle.

And even after multiple efforts, the contact remained lost, Indian’s united in support of ISRO & their scientists. Everyone unanimously praised their hard work and undying dedication which had made us all proud of them and rightfully so. 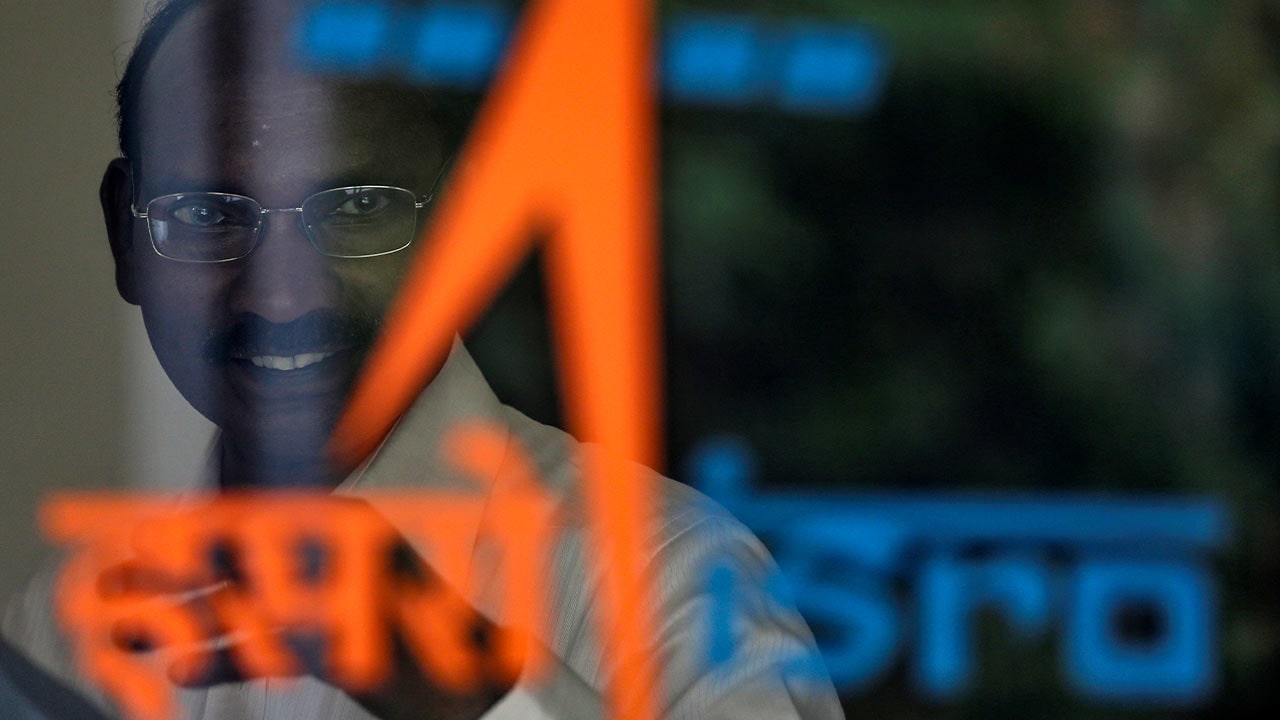 Space Research has always fascinated us Indians. Ever since Kalpana Chawla was selected to go to space, becoming an astronaut became a dream for many of us. And with the recent developments in our science & research organization, people are more & more curious to be a part of the team.

We are here today to tell about the various positions ISRO hires for apart from being an astronaut.

An average pay scale for a space research personal can range from Rs1.5 lakh to Rs6.12 lakh. This data could be accumulated by analyzing the salaries mentioned in the past job ads on various job portals by ISRO.

-The annual salary for a technical assistant, who troubleshoots components, would range between Rs2.36-6 lakhs.

-A civil engineer who analyses drawings and maps for design practicality can earn between Rs2.20 lakh and Rs6.12 lakh per annum.

-A technician can earn between Rs 2 Lakhs to Rs 5.8 Lakhs per annum.

– Electronic Engineers in ISRO earn between Rs 1.95 Lakhs to Rs 5.16 Lakhs per annum.

– The fitter, who studies blueprints, can make anywhere between Rs1.53 lakh and Rs4.08 lakh per annum.

According to The Indian Express newspaper, Isro has 86 vacancies for various roles at the Human Space Flight Centre (HSFC). The HSFC is the arm of ISRO that will work on Gaganyaan, India’s manned spacecraft program which is currently in the works.

Though the salaries and job profiles may attract our attention, recent news has also bought ISRO staff in the limelight. According to a recent report in The Wire, scientists at ISRO are currently protesting about Rs10,000 reduction in their monthly salaries.