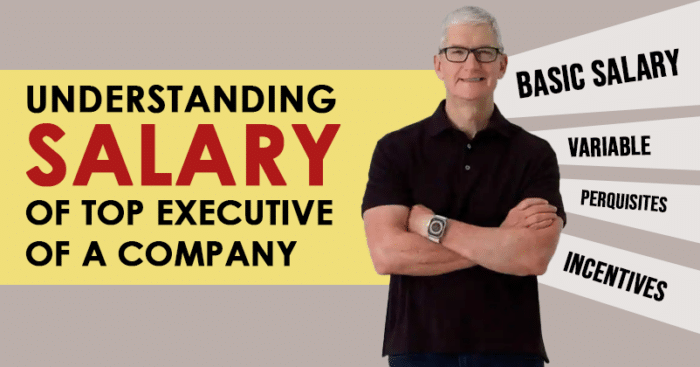 Today, top executives in India and abroad are earning whopping amounts in salaries. These magnanimous salary packages have been garnering a lot of attention in recent times. 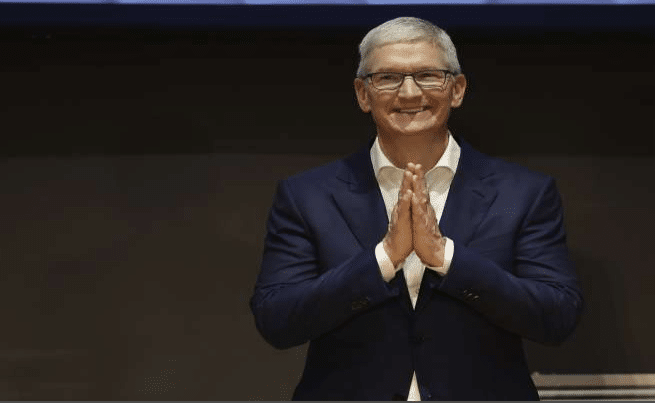 While there are many such well-known executives earning extravagant salaries, let’s take a look at what higher executives’ salary structures include. 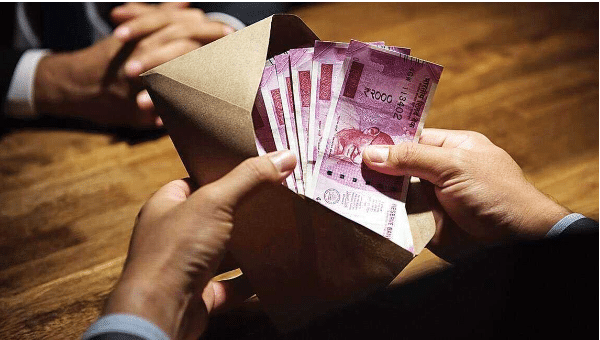 The initial minimum amount you get for rendering your services and in exchange for your time is called the base salary. It is the amount earned before adding or deducting benefits, bonuses, or compensation to the salary structure.

With a base salary of $ 3 million, Tim Cook is one of the highest base salary-earning individuals in the world. 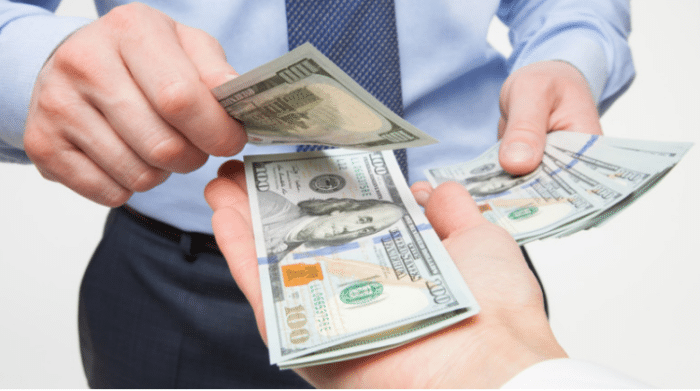 Also known as performance-linked incentives, this component increases at every level. The higher the level in the organization, the higher the variable pay.

This will also depend on every executive’s performance contributing to the company’s growth. It comes in various forms and goes a long way in employee engagement and retention along with increased productivity. 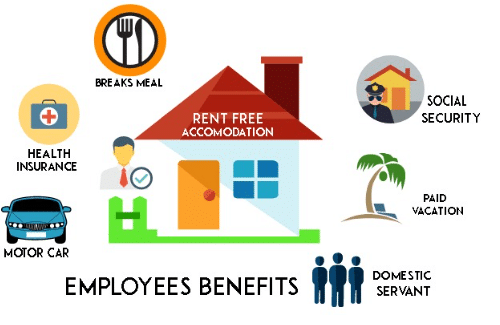 Perquisites are profits that come in addition to an employee’s salary, which is non-cash in nature. They may be offered at concessional rates or even free of cost and can be both taxable or tax-exempted.

These are offered from the profits that the higher executive or CEO has contributed to, depending upon his/her performance.

As the name suggests, long-term incentives are a form of variable compensation earned in the present according to performance, but whose payment is deferred over a period of time, mostly beyond a year.

The most popular amongst them are employee stock ownership plans (ESOPs) – employee benefit plan that gives the company’s workers ownership interest in the company in the form of shares of stock.

ESOPs can be in the form of restricted stock, stock options, and stock appreciation rights. 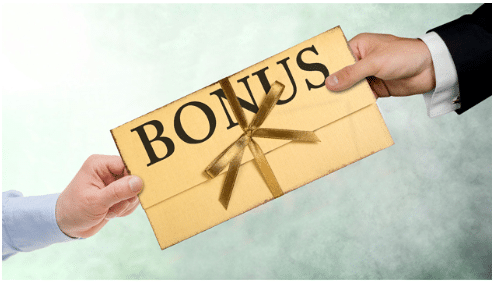 These are additions to the base salary that are paid within the current operating year.

These include overtime pay, team incentives, project awards, etc… Annual cash bonuses are a very common and popular short-term incentive, and nearly all executives receive these based on performance outcomes. 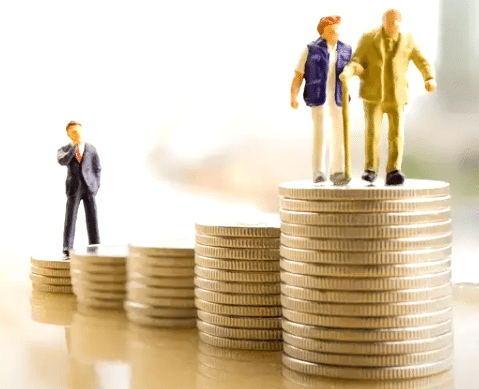 These include benefits like superannuation, contribution to provident fund, retirement gratuity, etc.., which can be availed and are due at the time of retirement.

They help in leading a better life post-retirement.