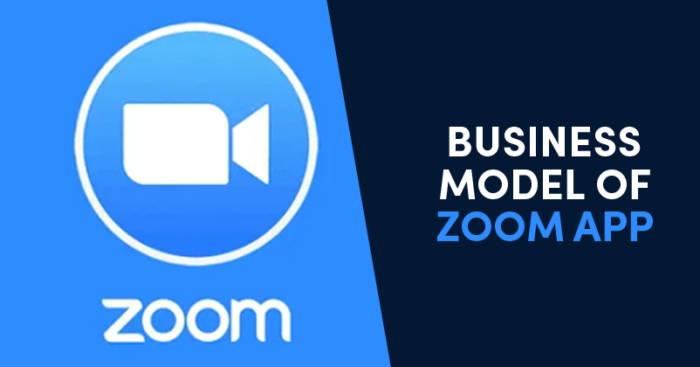 When we talk about video conferencing, the first name that may come to our minds is of ‘Skype‘. The app has been the center of all official and private video calls session for years now. But with many apps developed over the years for video calling specifically, Skype app might have faded with time.

The app that has garnered a lot of attention recently has been the ‘Zoom’ app. Especially during the lockdown period, it became a crucial tool for any corporates to conduct their daily official meetings.

However, the Zoom app has found itself in a controversy. The app was linked with numerous users’ data stolen and sold on the internet. With many countries banning the app completely, there is still an official statement to be released by the app. 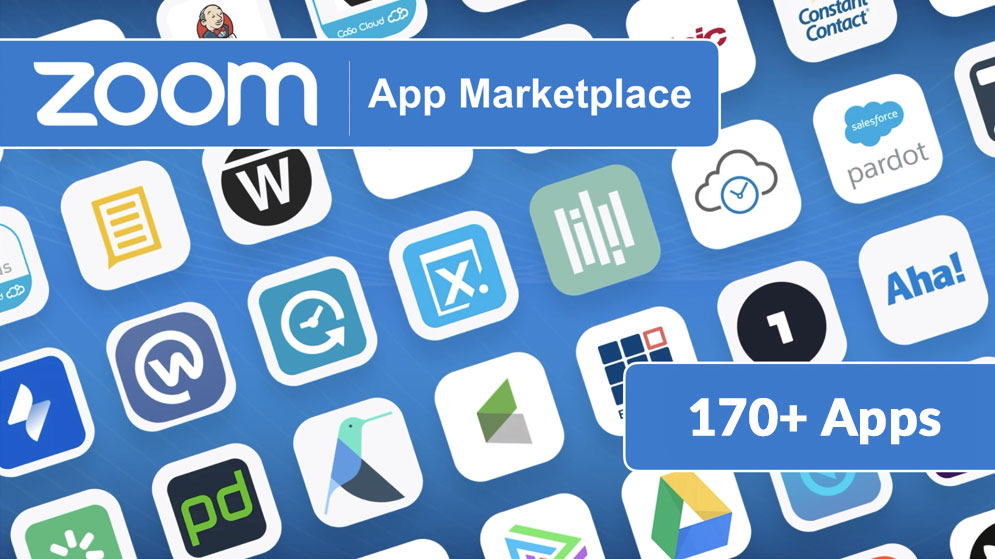 The use of the platform is free for video conferences of up to 100 participants, with a 40-minute time limit. For longer or larger conferences with more features, paid subscriptions are available, costing $15–20 per month. Features geared towards business conferences, such as Zoom Rooms, are available for $50–100 per month The company makes its money from sales of subscriptions to its platform, of which there are four tiers it currently offers.

The first is its free tier, which it calls Basic; that one comes with the ability to host up to 100 participants, an unlimited number of meetings and 40 minute limit on group meetings. the next level is the Pro plan, which costs $14.99 a month per host, also includes user management, admin feature controls, custom personal meeting IDs and 1GB of MP4 or M4A cloud recording.

The third plan is called Business and it costs $19.99 a month per host, with a minimum of 10 hosts. It includes dedicated phone support, an admin dashboard, a vanity URL, the option for on-premise deployment, managed domains, company branding, and custom emails.

The most expensive plan is Enterprise, which costs $19.99 a month per host, with a minimum of 50 hosts. Features unlimited cloud storage, a dedicated customer success manager, executive business reviews and bundle discounts on Webinars and Zoom Rooms.

Also Read: How Inshorts Makes Money Without Charging Anything To Users