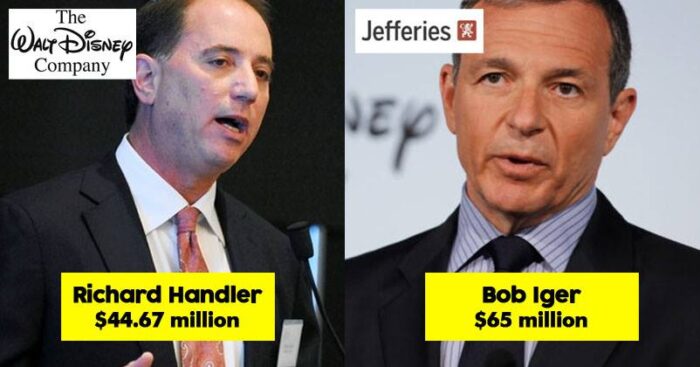 In recent times, media has been a lucrative sector for CEOs and the industry-shaking mergers have definitely kept them in News. Media introduces a large sector of opportunities for the CEOs to explore business strategies and command strong moves. The legendary decisions ultimately lead to a lot of money, when I say a lot, it’s genuinely a LOT!

Let’s unfold the lists of the 5 highest paid CEOs: 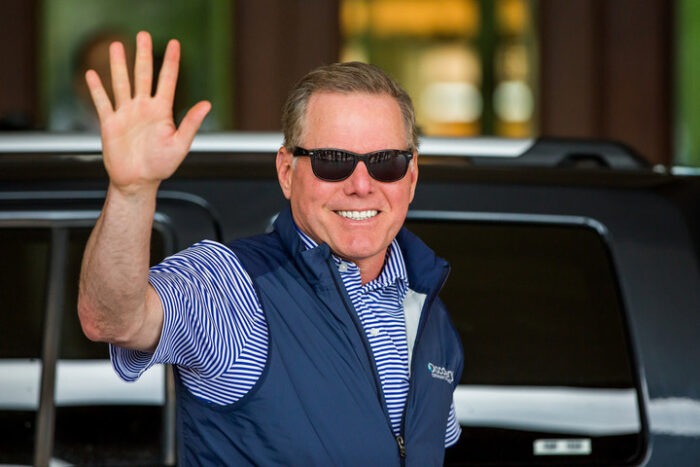 The Wall Street Journal reported that the Discovery CEO earned $129 million in the year 2018. Since 2017 Zaslav’s earnings got tripled due to the increase in stock options. This was accomplished after he decided to extend his contract to 2023. 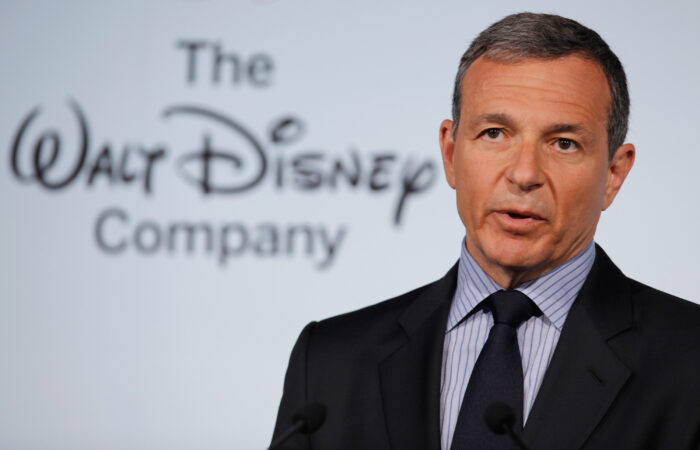 This personality holds the position of the Disney CEO and earned around $65 million. Iger recently acted as a responsible guide in extending the fame of this company in social media. He aims to extend his 2017 contract to December 2021. 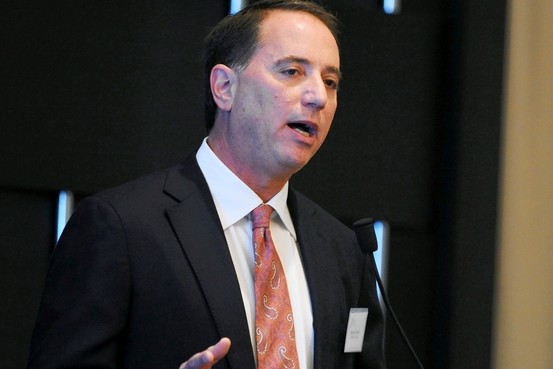 He is the current CEO of the Jefferies Group and also comes under the category of the best-paid CEO. He drew a salary of $1 million for his excellent performance in 2013. In the year 2018, he was paid $44.67 million. 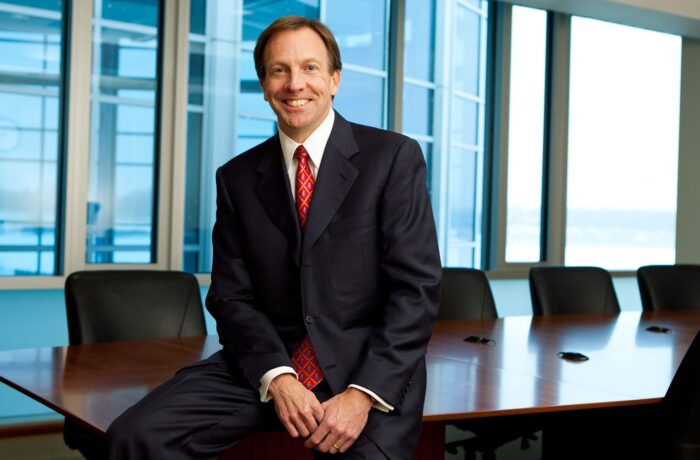 He holds the office of the CEO and the director of Hologic. Currently, his net salary is estimated to be $42.04 million that makes him fall under the highest paid CEO as well. 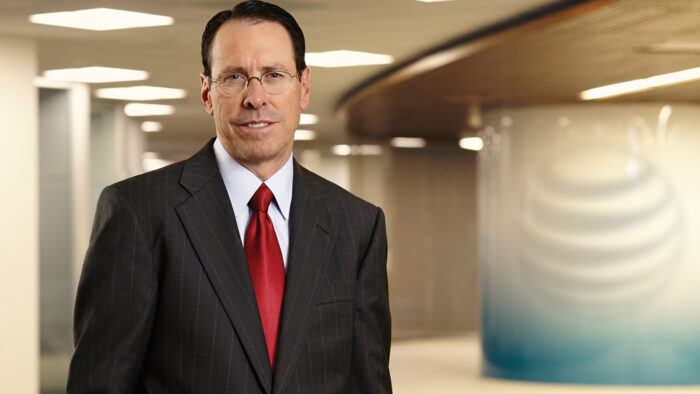 He is currently the chairman and CEO of AT&T Inc. He joined the company back in 1982 in Oklahoma. The man is a member of three other organizations across different industries. Currently, he earned $29.12 million in the year 2018.

All these successful personalities stand tall to their top-most position and achieve pillars of success with the help of creative business strategies, effective skills and proficient use of the media.