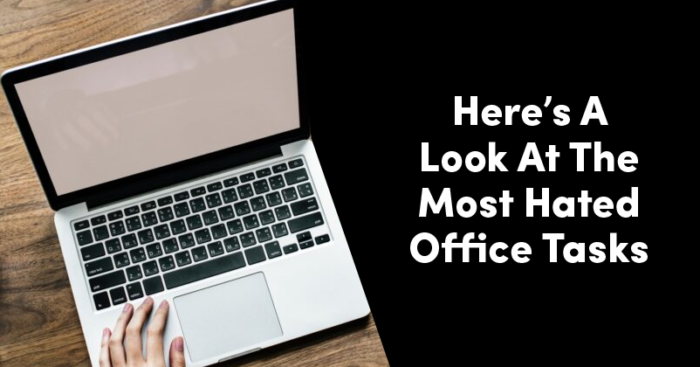 There are a handful of people who are happy with their job; majority are struggling with what they are doing. But somehow they try to find some interest in their job. And the situation gets worsened when you also have to do things that are mundane, not the core, and repetitive.

A robotic process automation firm, Automation Anywhere, conducted a survey in 11 countries including India and found that data entry is one of the most redundant and hated office tasks. 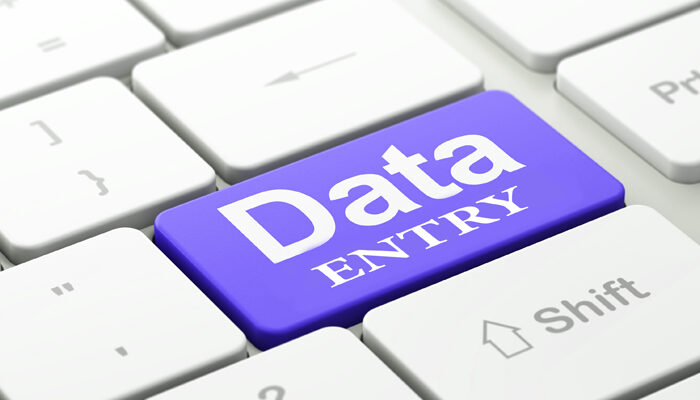 According to global research backed by Automation Anywhere, data entry is one of the most redundant and hated office tasks. This is followed by managing email traffic, filing digital documents like spreadsheets and PDFs in a folder, compiling reports and invoice management.

Almost half of the Indian respondents said that the tasks associated with digital administration are significantly boring — and an average working employee spends or rather wastes almost 40% of the day to facilitate it. This also acts as a roadblock to the core job.

The report also revealed that when these digital administrative tasks are done repetitively, it also takes a toll on the productivity of employees.

In fact, over half of the surveyed people said that they would consider switching jobs if the load became too high.
Nearly 49% of the survey respondents said that they are not able to leave the office on time because of the hassle of everyday administrative tasks. 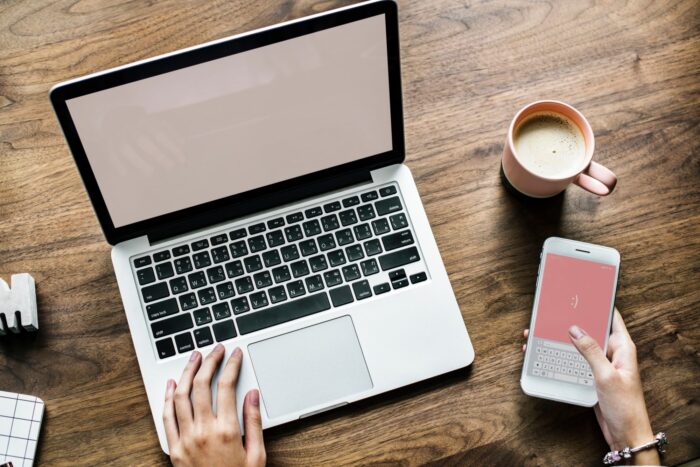 “This is a bigger problem for male workers, as 54% of men struggle to leave work on time, compared to 43% of female workers,” the survey highlighted.

With digital technologies revamping the workspace, nearly half of the activities undertaken by the workers could be automated, says a McKinsey report. This gravitates back to the point that argues why humans should be engaged in any repetitive digital task if it can be automated.

What are your thoughts on the automation of repetitive administration tasks? Let us know in the comment section below.