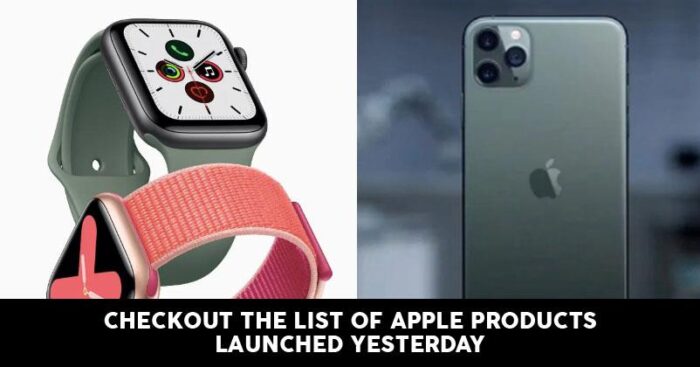 Its that time of the year yet again! Apple is back with its newly launched series of gadgets including the latest iphone 11 series and the 7th Gen iPad. 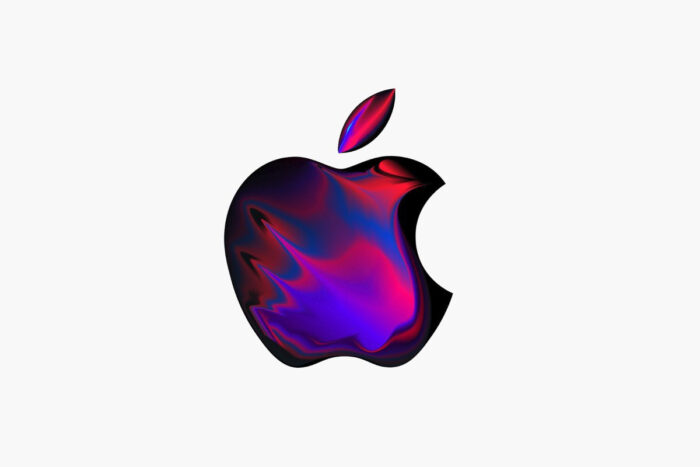 The much-awaited annual event held by Apple also came as a treat to gamers as it announced its new gaming and content streaming subscription services.

Here’s all you need to know about the new Apple gadgets: 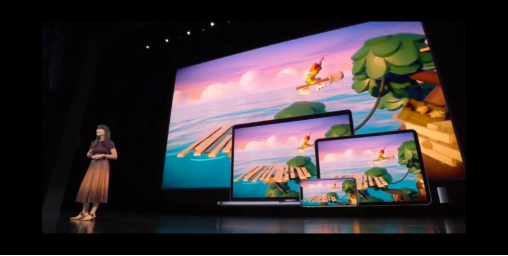 Apple Arcade is a cross-platform game subscription service that has launched with 100 new games. Apple also has announced its partnership with gaming studios like Konami, Annapurna Studios and Capcom. The service is priced at $4.99 per month in the US and ₹99 per month in India and will go live on 19th September. 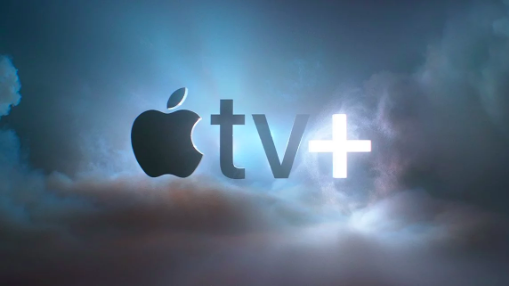 In the second announcement, Apple announced some original shows including The Morning Show starring Steve Carrel and Jennifer Aniston and See starring Jason Mamoa. This service of Apple will go live on 1st November in over 100 countries and it’s priced at $4.99/month in the US and ₹99/month in India. The service is starting from 1st November. 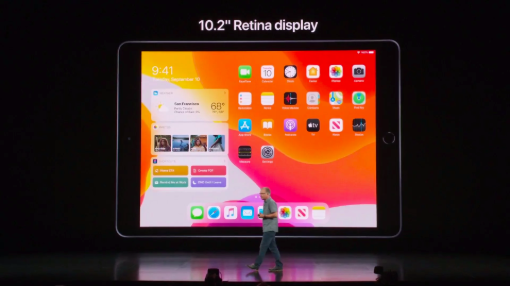 The all-new 7th Generation of Apple iPad features a 10.2-inch Retina display, A10 Fusion chipset and smart corners like iPad Pro to use Apple’s keyboard accessories. This version of the iPad also supports Apple Pencil. The prices start at $329 in the US and ₹29,990 in India and will go on sale starting 30th September. 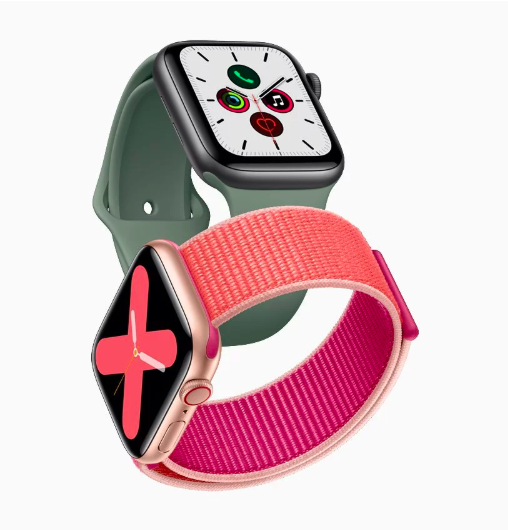 Apple also launched the next generation of its watch called Apple Watch Series 5. According to the company, it comes with an always-on display while maintaining the 18-hour battery life. However, the major changes include a compass to give better directions while navigating and new safety features like international emergency calling and better fall detection.

The company also introduced a new Titanium finish and ceramic finish of the watch along with some new stainless steel, Nike and Hermes models. The new Apple watch goes on sale from 20th September starting at $399 in the US and ₹49,990 in India. 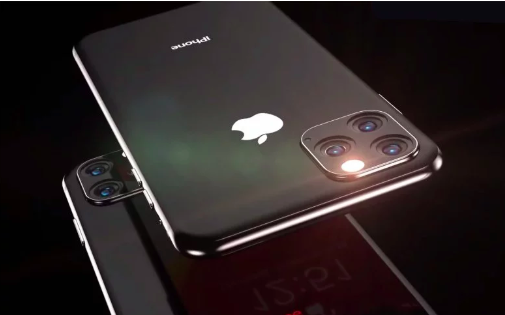 What do you plan to buy from the recently launched?