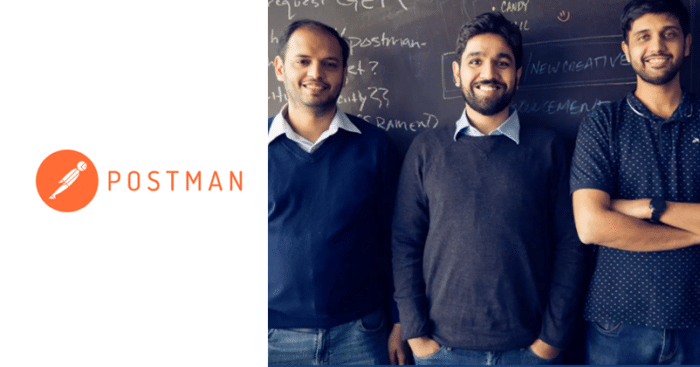 What started as a means to solve a problem when he worked as an intern, went on to become a company which Abhinav Asthana later co-founded. While working as a coding intern at Yahoo Bangalore along with the future co-founder of Postman, Ankit Sobti, Abhinav faced a lot of challenges in his work which was taking APIs and converting them into a shareable format that developers could use in their projects.

When he later started his own start-up, TeliportMe, he again faced the same issue while he also met the other co-founder of Postman, Abhijit Kane. APIs take a lot to build and at that point, it was a small team building quite a complex API. And that’s when the idea of writing Postman came into the picture. Abhinav went ahead and developed a basic HTTP client for Chrome which solved his problems and later was being used by his co-workers as well. With some iterating, the extension was put up on the Chrome Web Store where it became a hit. Google reached out to them and said that they quite liked the tool.

The ones who supported the extension back then later became engineers at Postman and the company started garnering attention rapidly from investors as well. The extension soon was being used by half a million users and the company was launched with much-abated breath. The company focused heavily on user feedback from across the world and kept at developing their product and refining it consistently. Soon enough, the company built a full-featured platform in PHP which ran on Linode servers and later moved to AWS. 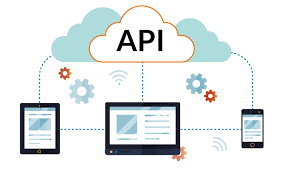 The company was launched in 2014 and is today used by 17 million developers and more than 500,000 organisations including big names such as the likes of Microsoft, PayPal and Cisco and has a team of over 425 employees in San Francisco and Bangalore. The company is valued at $5.6 billion and became India’s highest-valued SaaS startup after having raised $225 million from Insight Partners, Nexus Venture Partners and CRV.

India has given rise to many SaaS companies and in the pandemic, has definitely accelerated the growth and development in the industry. These start-ups show a high level of potential and grow at cheaper labour costs as opposed to the ones which are founded in the west. The environment in the country is quite conducive for the growth of start-ups and Postman proves to be a epitome for the same.