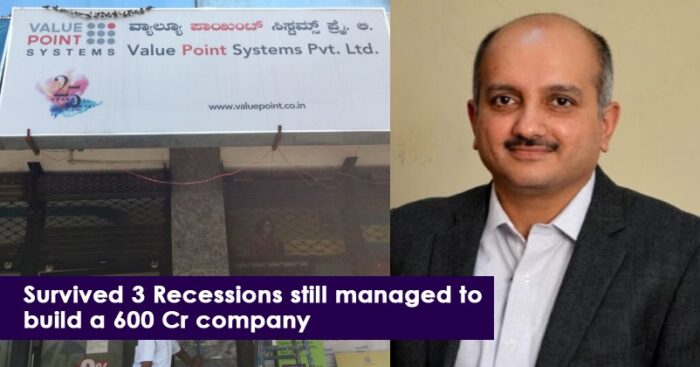 If you’ve ever thought that achievement of ultimate success by a not-so-well-off person is just a storyline for a film, it’s time to think again. There are several examples which are never brought to the forefront and the world remains unaware of these miraculous beings. Here is one of the most deserving, RS Shanbhag, Chairman and CEO of Value Point Systems, Bangalore.

Not blessed with good schools and colleges in his Ambikanagar village of Karnataka, Shanbhag travelled to the nearby town every day for education. This set in him the passion to make a name for himself. Having an investment of only Rs. 10,000, the budding entrepreneur got into system integration and established Value Point Systems in Bangalore in 1991.

The boom period of the IT sector spoon-fed him with clients and success. Unable to manage the overwhelming upshot, 50% share partner Sampath Kumar came in and they never looked back.

The development of Value Point

As the duo supplied their first set of IT equipments, there was no doubt that the knowledge of business and IT, possessed by Shanbhag would lead him through the topsy-turvy business cycles. In 1996, when multinational tech giants like Hp, Microsoft started setting foot in India, Value Point partnered with them and claimed advantage of being the first. 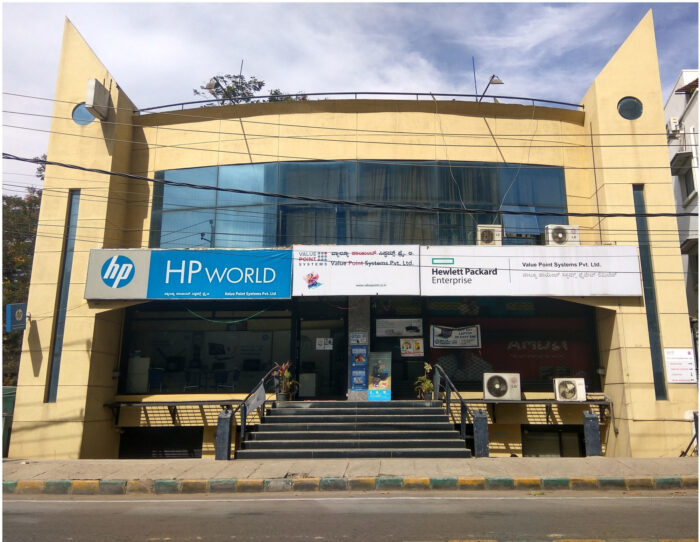 System integration is the only service provided by Shanbhag’s unit 2003, the success rider wondered about doing better for his customers, taking to the analysis of their technological requirements and life cycles. Diversification of the firm took birth and facilities expanded to document management and e-discovery of documents, creating hype in the US markets.

Thorns in the course

Technology also brought to him, the problems of the modern world. The major hurdle the team leaped over each time was to find the appropriate opportunities and to make the best out of them while maintaining a recurring business. Employment of the right people was also a major challenge.

What makes him different?

Most people forget their roots after coins dazzle in their pockets. But Shanbhag never forgot about his ambition to serve people. He started working with rural forces and created employment in these places. 90% of his workforce is rural talent. He indulges in a lot of development schemes for the upliftment of youth. 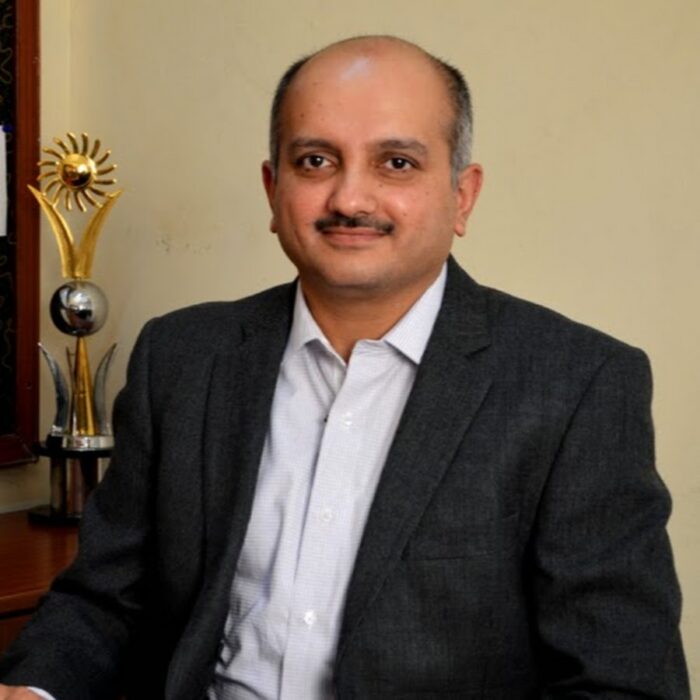 While entrepreneurs are divided on the idea of a short or long term plan, Shanbhag firmly believes a long term plan is the most essential component of success. For him, envisioning your business five or ten years into the future is the key to your growth. His ideas combined with a loyal team helped him survive three recessions without a dip.

Value Point has come a long way from a startup to an IT leader servicing almost 500 companies and a force of 20,000 workers. On the zenith of diversification, it boasts of 16 vertical service departments and is looking forward to a turnover of Rs.600 crore.

The ultimate aim still remains to increase the CSR investment from 5% to 10% and get a revenue figure of Rs 2,500 crore, which doesn’t seem a big goal for the leader, Shanbhag.