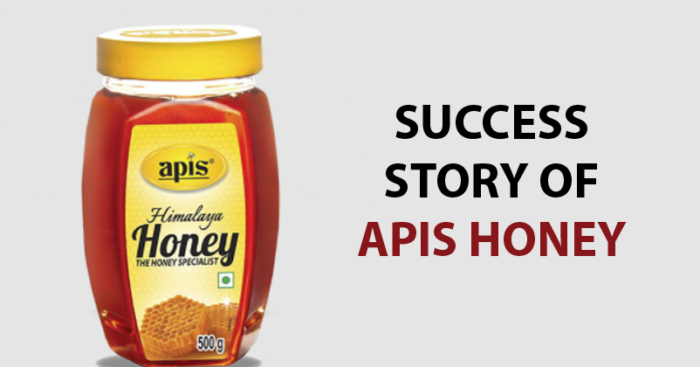 When you look at the FMCG industry, the real deal lies in the quality of their products. Amidst the huge list of FMCG product offerings, one of them is honey, emerging in the purest and healthiest form via India’s age-old practice of beekeeping.

Infact, with most Indians now shifting to a healthier diet regime, honey has actively become a part of monthly household budgets. From being added to warm water in mornings to a spoonful end to sugar craving. Honey has also been one of the key revenue sources for brands like Dabur and Patanjali.

Apis – The real dealer in Honey!

Surprisingly, Dabur and Patanjali are not the companies who themselves originated and developed the honey for supply. Infact, it was a B2B company called Apis which handled the business. Apis has been in the market since 1924, being founded by Vimal Anand. 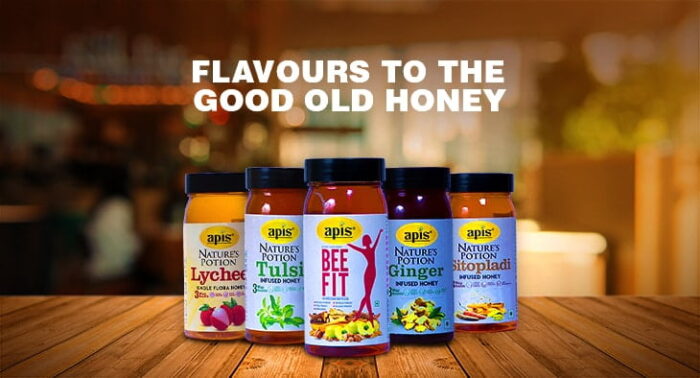 The company was responsible for trading honey from local markets to brands like Dabur while also actively exporting honey from the nation. Back in the day, India wasn’t the most pleasing market due to low demand and hence in 2002, Apis became a regular contract manufacturer, exporting to countries like the USA and Europe.

With all the experience and success, there was something missing. The experience, the manufacturing infrastructure, and sourcing expertise pushed the firm to think beyond being just an export house for honey, especially in a growing market like India. Hence, in 2016 it decided to take the jump, and step into the B2C world on its own.

Stepping into the B2C world directly meant giving up on long term clients like Dabur and Patanjali and finding them as competition in the open market. It also meant starting a new business model from scratch and setting up and an entirely new pricing strategy. 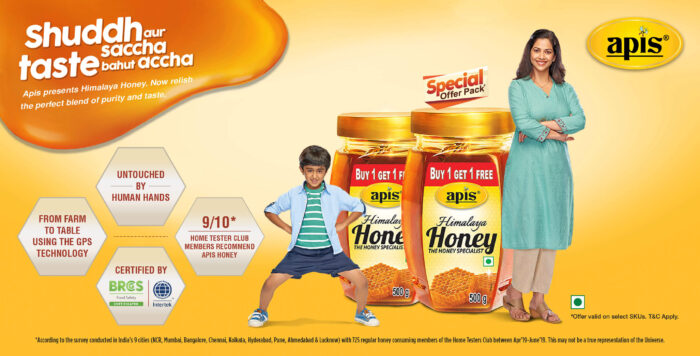 Apis wasn’t one to back off or be scared. They launched Apis Himalayan Honey which shined in terms of quality. With its affordable pricing, the company has now become a common name in India’s honey sales market.

What’s the USP of Apis?

Its USP is not just in the entire three-stage quality check process but also in the variety it offers. With more than 4 types of honey and an avid fan following, it wasn’t surprising when the company docked more than a Rs 100 crore turnover, especially when it has been very new to the FMCG B2C world.

Later in 2015, they recorded a turnover of Rs 140 crore which reached around Rs 200 Crore last year. Due to the love and the opportunity, it also decided to further expand into the world of jams and pickles in 2017.

Apis signed PV Sindhu to advertise its product which proved to be a great value addition to their marketing plan. They have also ensured product availability on online e-commerce platforms like Grofers as well as offline retail stores.

The high rate of investments in expansion, diversification, and innovative R&d for the business, especially with immunity-boosting foods makes Apis an emerging leader of the honey market in the industry. 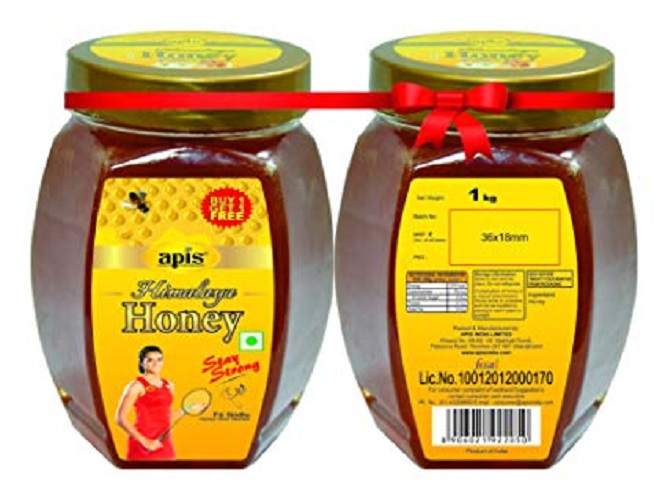 Recently, they became the associate sponsor of Rajasthan Royals, an IPL team in the year 2020. This proved to be a brilliant gameplay especially with the number of views the league has been generating.

What actually makes things interesting, is the fact that Apis is actively expanding its B2B business too, deciding to manage both sides of the empire. With existing strong holds in Indian states like Andhra Pradesh and Maharashtra, it opened a packaging focused facility in Dubai, hoping to utilize the same for strengthening B2B relationships.

With many new product launches planned in 2020, Apis proves that a B2B brand can also venture out, explore, and take calculated risks. It is rightly said, with great risks come great returns.