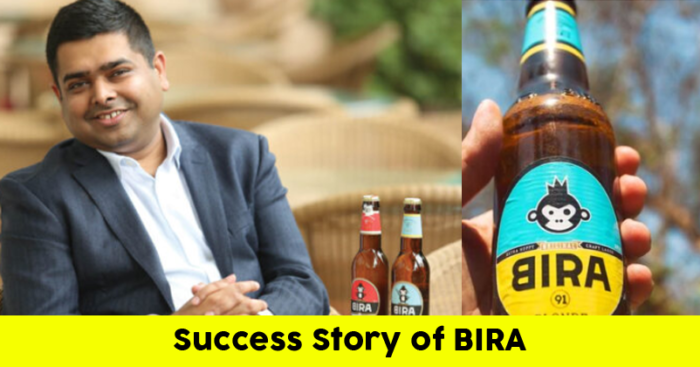 Ever wondered which alcoholic beverage is the most consumed in India or which one takes the most time to be prepared? From preventing stones in the kidney to strengthening your bones BEER is the answer.

Indian market is dominated by many brands of beer such as Kingfisher Strong, Haywards, Carlsberg, Corona, Tuborg and many more but for millennial consumers, Bira has emerged revolutionary!

It was started as a startup by Ankur Jain after he realized the importance of beer business in the Indian market. After completing his bachelor’s degree in Chicago, Ankur began his journey with a healthcare startup which was known as “Cerana Beverages.” 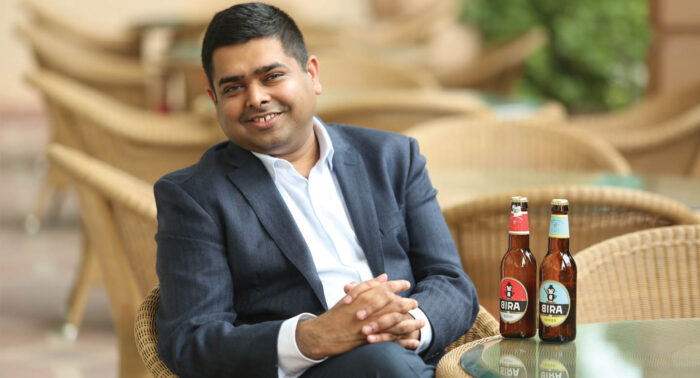 Ankur imported craft beers from different parts of the world such as Belgium, Germany and the US and was sold in Indian states in 330ml bottles. Gradually, he further analyzed the beer market for three years taking tours to different places around the world and choosing the best one for the Indians. He then finally decided to make craft beer his area of specialization and formally launched his own brand in February 2015, under the name BIRA91 with the help of a Belgian ambassador Mr. Jan Luykx. 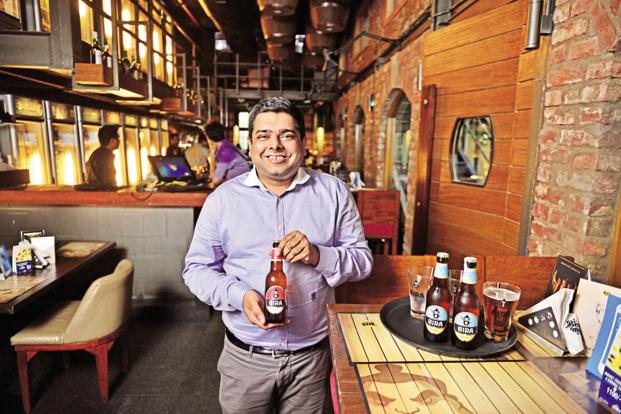 Initially, it was launched as BIRU but due to some problem of registration in Japan, it was named BIRA. A lot of time was spent on choosing the name, colors, and packaging so that it could stand out in the market and sound distinctive. It is made available in two flavors “BIRA White Ale” and “BIRA Blonde Lager”. 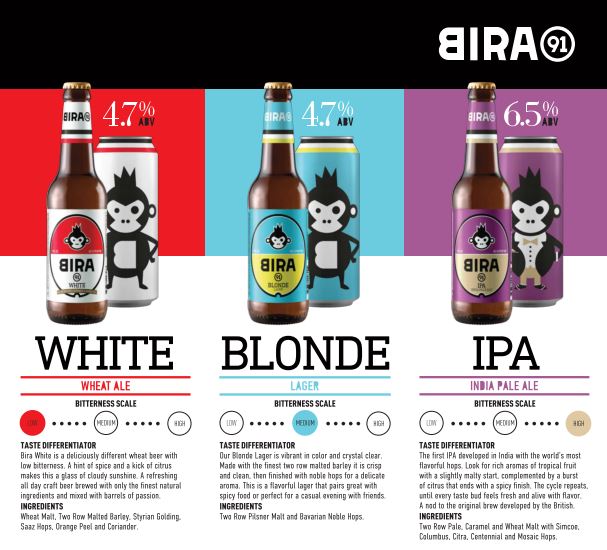 While White Ale was a kind of wheat beer with a sweet taste and mild bitterness whereas Blonde Lager was malty with a delicate whiff. It was launched with the notion of being an unorthodox and unconventional fun brand of beer. It reached large masses of the audience with simple strategies and the main focus was only on the distribution as alcohol commercials are ban in the country.

Impact on the market

After being launched it struck a sales of 1.5 lakh cases in 2015 and became an instant hit. Bira was more popular because it’s price was comparatively low as compared to other brands without compromising on the quality of the taste. 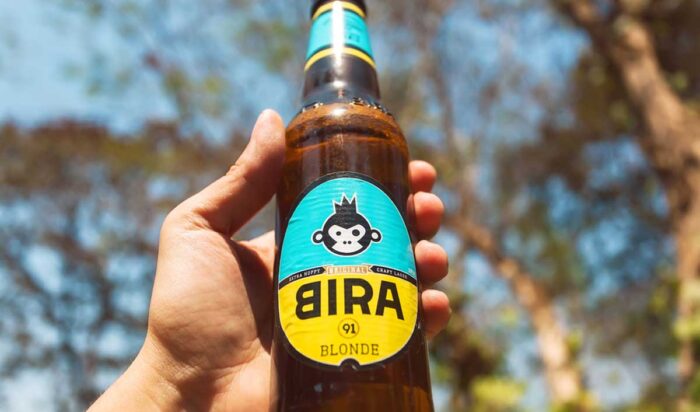 As it was a low-calorie alcoholic beverage it was always the most chosen option at the bar (90 calories for a 330ml bottle). It was even lower than a glass of champagne or a glass of milk. In the year 2016, it’s sales increased to 7 lakh cases and to date it’s rapidly increasing and has crossed a turnover of Rs150 crores.

Recently due to the ban by the Supreme Court of alcohol sales near highways, the sale has comparatively decreased. Also, there has been an overall slowdown in consumption as consumers are trying to cut down their expenses on discretionary spends.