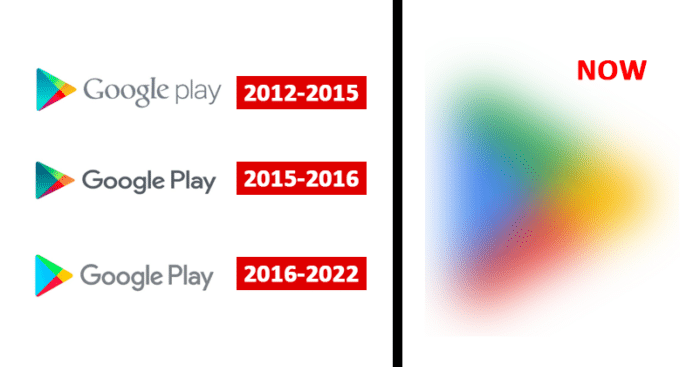 On 25th July 2022, Google Play celebrated its 10-year anniversary. How did they celebrate this milestone? 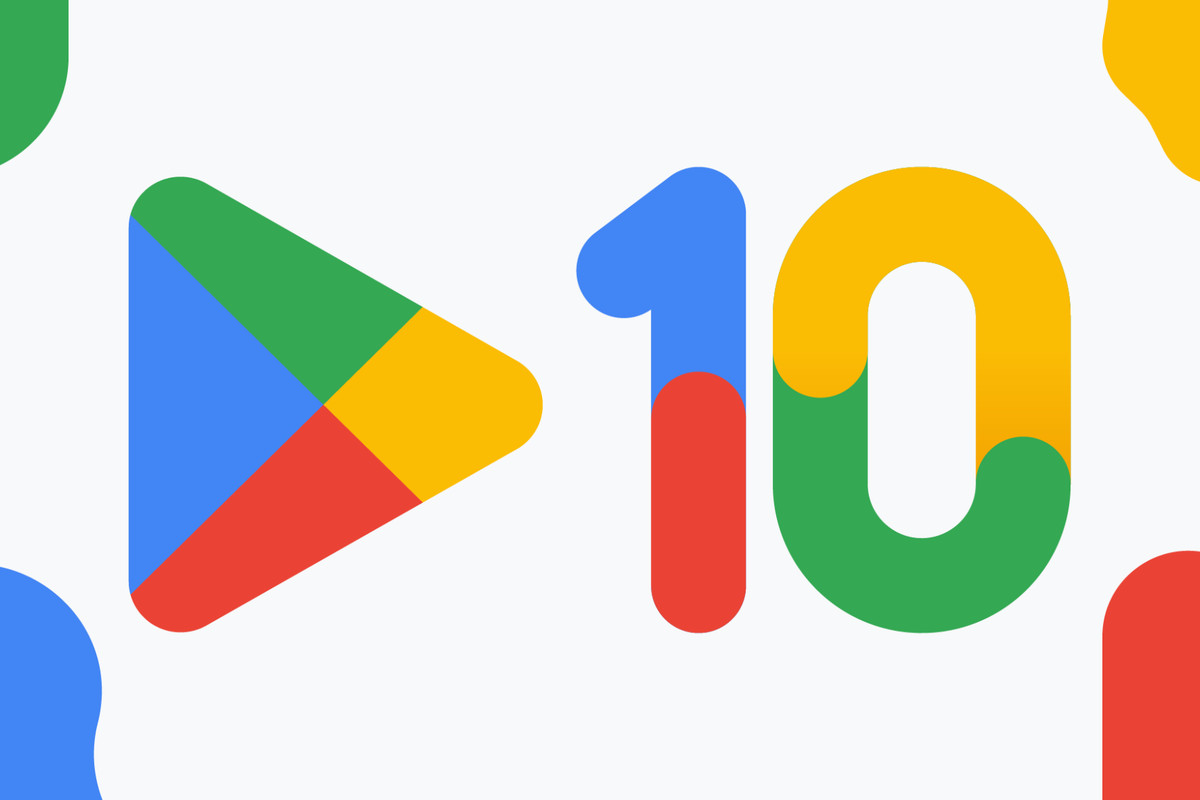 To celebrate the occasion of turning 10, Google tweaked its logo a little bit to get an inch closer to the overall look of Google Chrome. The colours have been made less vibrant, and the font has been slightly tweaked.

The VP of Google Play, Tian Lin, mentioned how the new look matches their other apps – Search, Gmail and Photos, to name a few. This new identity and iconography also mark the company’s rebranding in 2012 from the Android market.

How Many People Use Google Play?

It turns out, that more than 2.5 billion people across 190 countries use Google Play on a regular basis. This includes important apps and games.

To mark its 10th anniversary, Google Play has introduced Play Points that can be availed on any in-app purchase. 10x rewards will be credited to your account which can be redeemed against future purchases on the console.

What’s your expectation from Google Play after its decade-long existence?