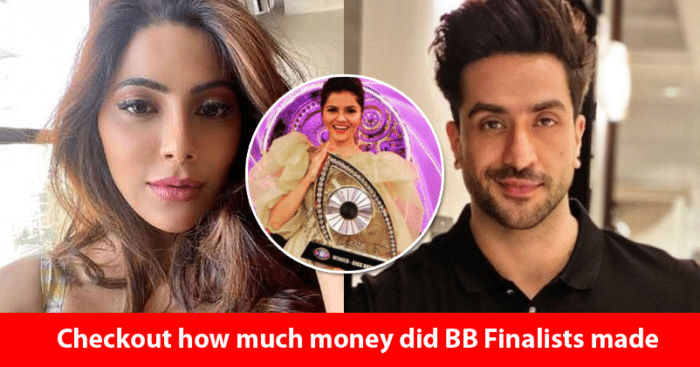 Bigg Boss has made its name above all the Reality TV shows because of so many reasons. Indian audience loves watching masala content and Bigg Boss serves them for a long period of time every year. This show has given fame to many individuals and even brands bet big for advertising during the time Bigg Boss is seen.

Not only the fame but the contestants especially the finalists earn massive money from the show and an IndiaToday article has published the estimated earnings of the most popular participants of season 14. 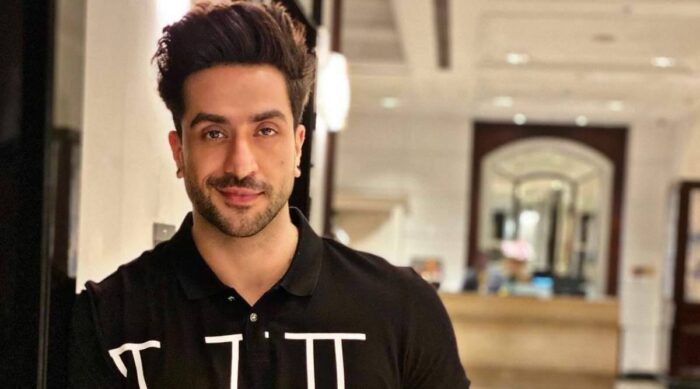 According to the article, actor Aly Goni is the highest-paid contestant. Getting entry into the house as a wild card, his total estimated earnings from the show are Rs 2.8 crore, making Rs 16 lakh per week. Meanwhile, Chotti Bahu actress Rubina Dilaik is the 2nd most-paid individual of Bigg Boss 14. According to The Khabri, Rubina earned Rs 5 lakh per week and has been a part of the Bigg Boss house since Day 1. Estimating from this, she might have made around Rs 95 lakh already.

Talking about the other contestants, the same article reveals that Rahul Vaidya is being paid Rs 1 lakh per week and he has earned Rs 18 lakh. 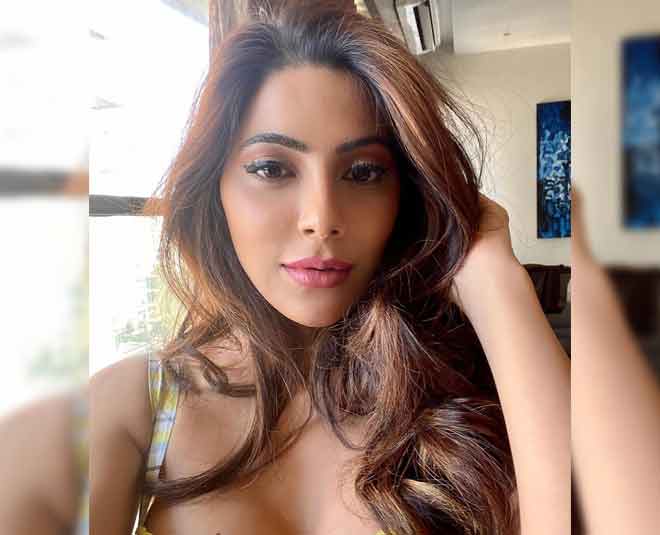 Also Read: Here’s Why The Man Behind The Bigg Boss Voice Does Not Make Public Appearence