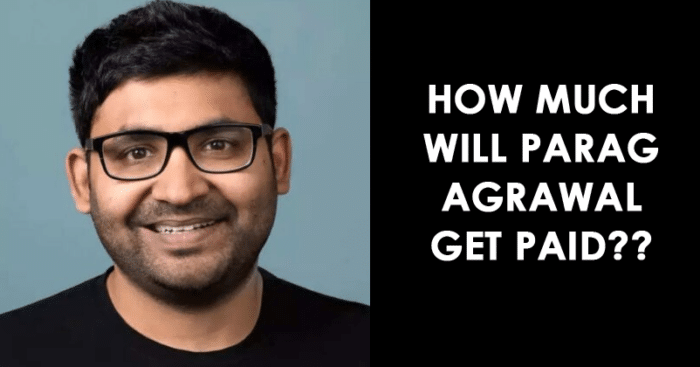 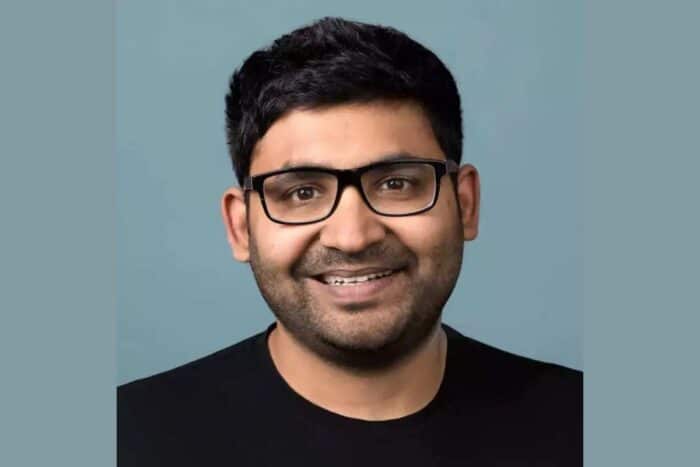 37-year old Parag will receive an annual salary of USD1 million-plus bonuses, the company said in a filing with the US Securities and Exchange Commission. The new Twitter CEO will also receive restricted stock units valued at USD 12.5 million that will vest in 16 equal quarterly increments, starting February 1, 2022, along with performance-based restricted stock units in April 2022. According to Twitter, Agrawal had also received RSUs and PRSUs few months ago.

The outgoing CEO Jack Dorsey had refused all compensation and benefits since 2015 and had availed only the salary of USD 1.4 million since 2018. This was a proof of his “commitment to and belief in Twitter’s long-term value creation potential”. However, he has sold a large worth of stock in digital payments firm Square in recent years. Dorsey co-founded Square in 2009 and the company’s market cap is currently more than double of Twitter’s $37 billion market cap. 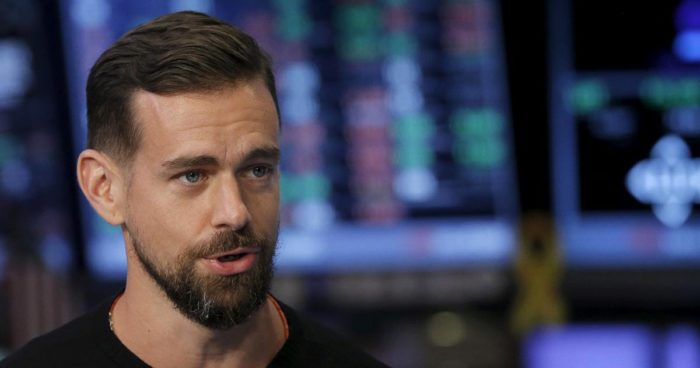 Parag Agrawal who joined Twitter in 2011, went on to become the Chief Technology officer in 2017. Before Twitter he has been a part of Microsoft, Yahoo and AT&T as well.

“I see Twitter’s incredible impact, our continued progress, and the exciting opportunities ahead of us. Our purpose has never been more important. Our people and our culture are unlike anything in the world. There is no limit to what we can do together” Agrawal said in a letter to employees.