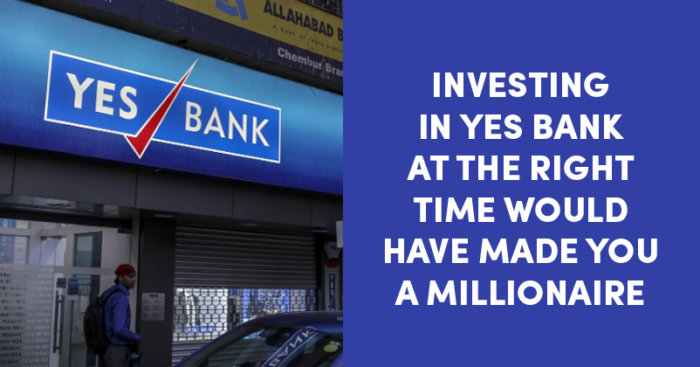 After hitting a lifetime low of Rs. 5.50 a share on 6th March 2020, Yes Bank Pvt Ltd has witnessed a surge of over 1000% on its shares. Alongside eight other lenders including the State Bank of India (SBI), a bailout package was provided to the Bank to get up on its feet and bring an end to the moratorium imposed on it by the Reserve Bank of India (RBI).

Just yesterday, the scrip closed at Rs. 59.10 a share on the National Stock Exchange after witnessing a 59.30% increase. Further, there are no liquidity issues that stand in the way of the bank as it will resume services post 6 pm IST today.

With an increase in share profits as of today, the value has increased for every investor. This means that if you invested, say, Rs. 1 lakh as shares as per the lowest interest of Rs. 5.50, the value of your shares have gone up to Rs.  12,43,008.84 as of today which is a profit basing it on the value of Rs. 75.90.

The Chairman of the State Bank of India, Rajnish Kumar, declared in an interview that Yes Bank won’t be selling any of its stakes before its three-year lock-in period gets over. The money of every account holder stays safe with no reason to panic to withdraw cash once the moratorium is officially over today. 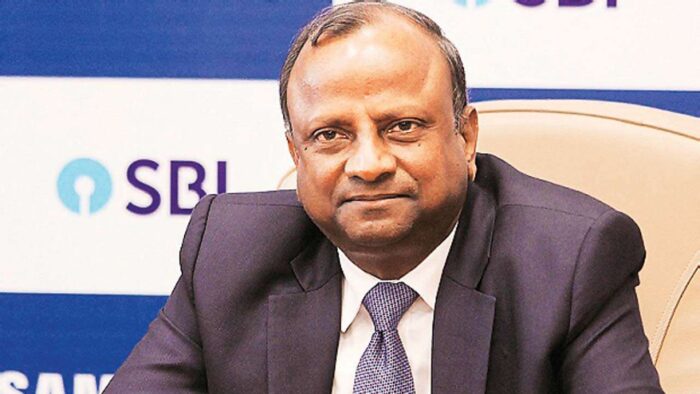 This comes long after a rescue plan was initiated with the SBI joining hands with several other banks including ICICI Bank, Kotak Mahindra Bank, Federal Bank, Bandhan Bank and even the new IDFC Bank Ltd.