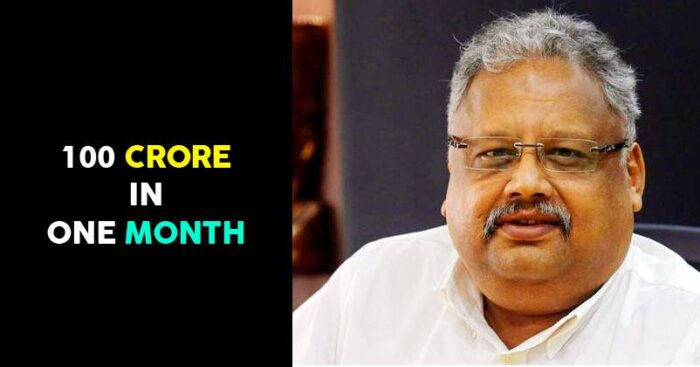 The man always in the game -Rakesh Jhunjhunwala is back with a bang!

The Indian stock market is a place that has been showing extreme signs of volatility for a while now. One day the market rises and the next fall by twice the amount. Or on some continuous days, it will continuously be bearish and then restart an upward trend again. Predicting the market is getting tougher and losing out on your money, easier. 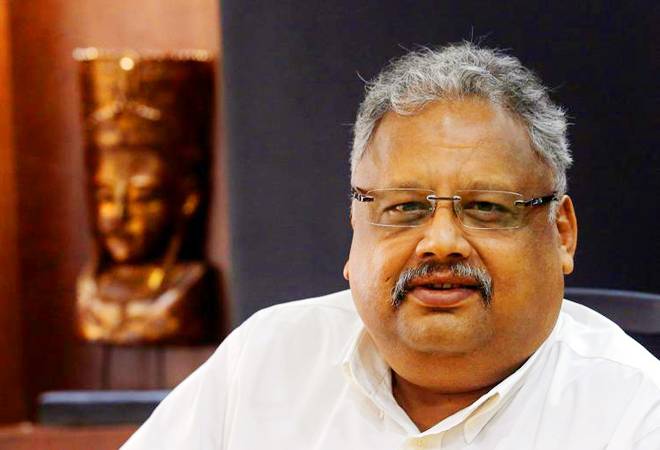 Yet through it all, there is one man who stands strong, a pillar of success for everyone to watch out for.

The man that leads

Rakesh Jhunjhunwala isn’t a new name for anyone in India, especially anyone who keeps an eye on the markets. His investments are known to be successful, well thought and well planned.

One such investment was made by Rakesh in 2010, on a company called VIP Industries. Making a huge purchase in 2010 of 1268000 shares and increasing it to a value of 1.2 crore shares in 2019, it showed the faith he Mr. Rakesh had on the company.

Was it worth it?

Definitely it has. The company showed an 800 percent growth ever since 2010 from the initial Rs 55 value in 2010 to around Rs 480 currently. Moreover, the biggest surprise is that in the last 1 month, the stock prices went up by more than 20 percent, from around Rs 397 in September 2019 to Rs 480 currently, even after the world facing an economic slowdown. The returns Mr. Rakesh has received by just this one company is enormous. 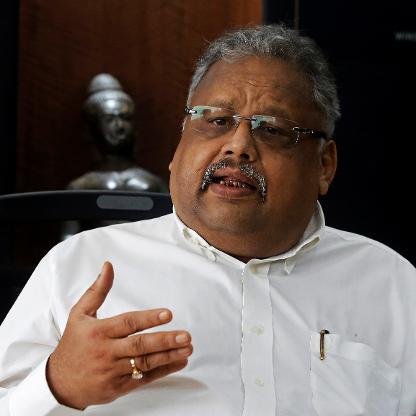 How did it work out?

Despite the economic slowdown negatively affecting sectors like aviation, the travel and tourism industry is flourishing which indirectly acts as a positive for the luggage industry.

Moreover, VIP industries itself has targeted growth of 9-10% for FY 2019-2020, especially after positives like reduction in raw material prices, improvements implemented in brand image and visibility and efforts to revamp operations that were taken by the company.

VIP industries saw a rise in total income by 30% during the first quarter of FY 2019-2020, increasing to a value of 566.77 crores from 436.95 crores at the end of March 2019. This is just one sign of the companies grandeur and growth, the growth that Rakesh Jhunjhunwala is reaping benefits from.