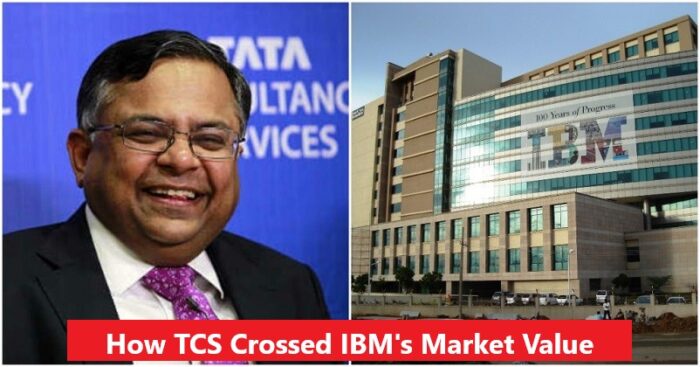 Tata Consultancy Services (TCS), founded by Faquir Chand Kohli, Tata Sons, and JRD Tata has for past several years established its name as an Indian IT giant. Off late, it has been climbing up the stairs to establish its name as a global hand too. Its current CEO is Rajesh Gopinath.

Recently, it accomplished one more jewel in its crown by overtaking the American multinational, International Business Machines (IBM).

About speaking more on IBM, founded by Charles Ranlett Flint is more than a 100-year-old company, with its current CEO Ginni Rometty.

Coming back to the global markets now only Accenture remains ahead of TCS.

What the numbers have to say..

Now, taking their revenue into consideration, IBM is four times bigger than TCS. IBM’s revenue is $79.6 billion as in 2018, whereas TCS’s revenue is around $20.9 billion, for the year ended March 31, 2019. But, taking their growth rates into perspective, IBM has been declining for the last six years.

But how did this happen? This wouldn’t have been possible coincidently. What TCS did was to follow a two-tier strategy. It won large contracts in the traditional outsourcing space, at the same time, largely invested in digital technologies, computing and of course, artificial intelligence. 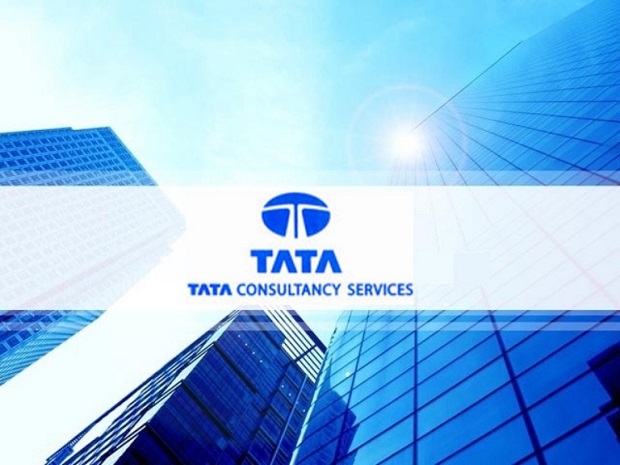 For the next few years from now, TCS is still expected to grow and this was explained by Ray Wang, founder, and principal analyst at Silicon Valley-based Constellation Research. He says that TCS will make a permanent position and would soon turn out to become an Industry legend. TCS has earned its way through hard work, dedication, and determination. 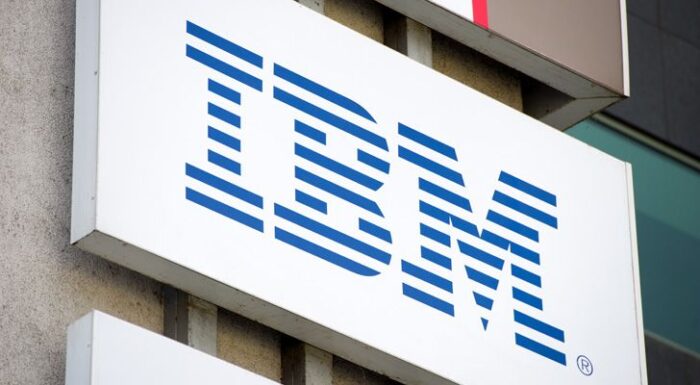 Several analysts and experts expect TCS to be dominant and keep growing in the markets, taking the market share, and expanding.

Also Read: What Makes TCS The Largest IT Company Not Just In India, But The World

IBM, on the other hand, reinvented its strategy, slowed down or shredded on providing lower value services, and focused more on building software and services around its cognitive intelligence technologies. They focus on emerging as a more nimble firm in the near future.