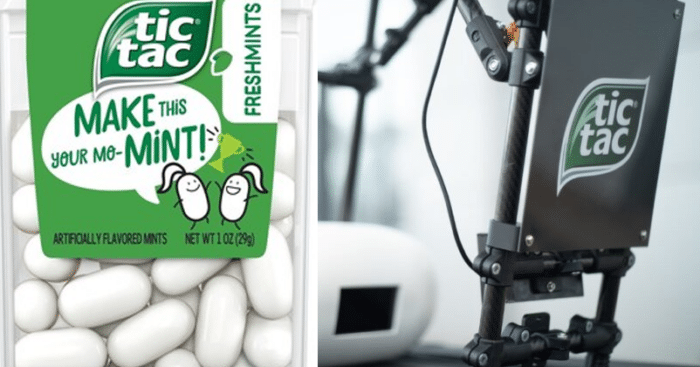 Thinking out of the box Is crucial when it comes to Advertising. And Tic Tac, the Italian hard mint brand by Ferrero took this concept to another level this time. Taking advertising outside space-literally.

In order to connect with its target audience, Tic Tac launched a vessel in outer space with 100 packs of the product along with a screen featuring interesting tweets from users on Aug 6th. The vessel lasted for 175 minutes in space and scaled an altitude of 121099 feet. It’s interesting to know that Tic Tac and outer space have something common between them. Firstly, the year 1969- the year man landed on moon and the same year Tic Tac was born. Also, a UFO shaped like a Tic Tac was filmed by Chad Underwood, a navy pilot in 2004. 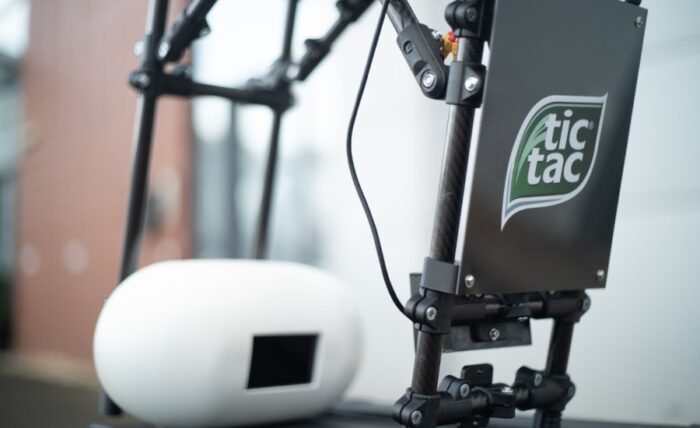 The Strategy and execution

Since the inception of Tic Tac, its advertising strategy had always focused on its useful portability and easy usage with a lot of importance given to ideas of calories, freshness and sharing in selling the product. However, this time, with a lot of talk about the billionaire space race, the company felt this to be an interesting concept to explore. It started with a host of discussions around the brand’s messaging involving target audiences. Suggested by partner Golin, Sent Into Space, a UK based company that literally sends things into space was hired to do the job. A vessel was created with a screen displaying funny tweets from followers. According to Neal Finkler, marketing director of Tic Tac at Ferrero, the idea behind sending Tic Tac into space is sharing an optimistic, helpful and kind message to our consumers. The brand sent its product in three varied flavors- orange, fresh mint and fruit adventure. The vessel has returned and these limited-edition packs will now be shared with fans.

Effects of the campaign

According to Finkler, Tic Tac is about making invigorating moments, networks and connections. The brand wanted to convey this point well and ensure that it was very much a part of the talk on social media. Overall, this idea of using a vessel and sending a product into space, paid of well. The brand saw a rise of 1057% in engagement, since June 25 on all of its social channels. The reach on all Tic Tac channels is 4.2million which is almost 878% rise from the past two months.