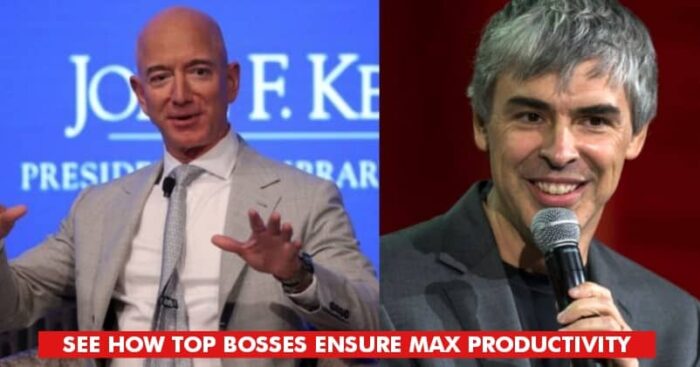 For a company to do well, it is important to have key takeaways in every meeting and a clear vision in every step. Every employee of the company has a finite contribution to the success of the company, which means the company can’t afford to have employees who are laid back.

Most of the top leaders, keep the group meetings short and to the point. Let’s unravel some secrets employed by them to ensure easy success with maximum productivity.

Considering Microsoft company’s example, Bill Gates founded it and is currently headed by Satya Nadella, has been able to change the software industry like no other. 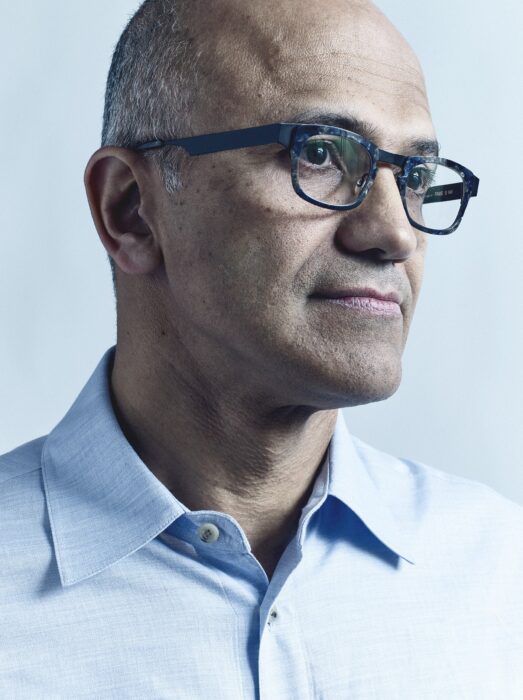 Nadella has a three-rule method to ensure that the meetings are more productive. What actually is three-rule method? According to Nadella, he runs meetings with the following aims: Listen more, talk less and be decisive when the time comes.

Jeff Bezos, world’s richest person, who has been heading Amazon for years now and he still ensures none of the meetings that they organize is a waste, at any cost. Bezos meets Amazon investors for just six hours a year and he avoids early-morning meetings at all costs. 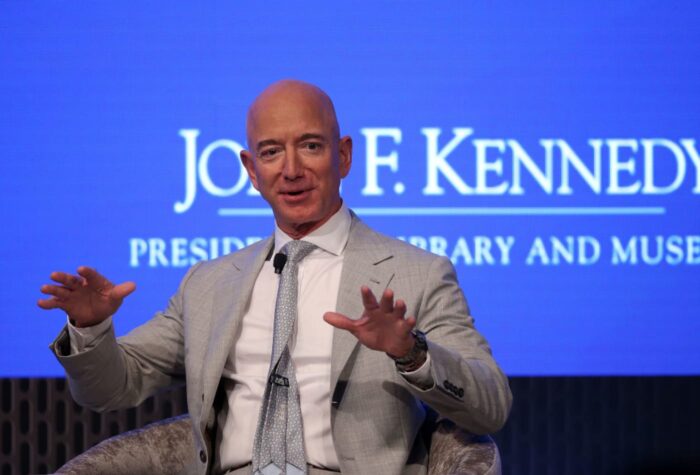 Bezos has this strategy of “two pizza rules”. What is this rule? Teams are created that are no longer than what can be fed by two pizzas. Other meeting rules at Amazon is to include no PowerPoints and instead kick-start the meetings by reading the memos in silence. 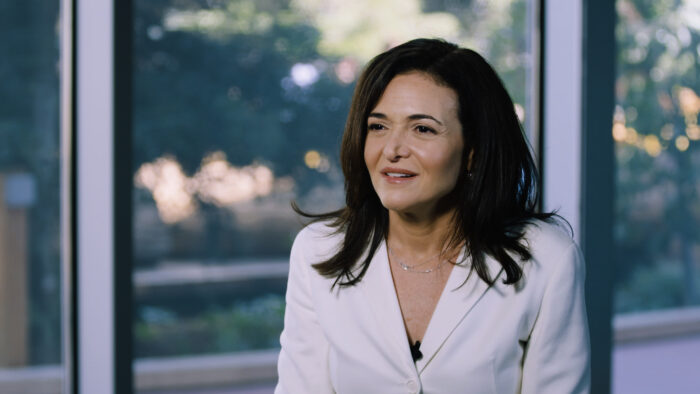 A notebook is actually one of the most important companions of an individual in a meeting. In the world where the digital world has replaced everything, Facebook COO Sheryl Sandberg carries an actual notebook where she writes in with an actual pen. She takes the notebook to every meeting and it also contains her to-do list.

Google co-founder and Alphabet CEO Larry Page is well known for changing the procedure of meetings at Google. His first activity after taking the reign over at Google was to send a companywide email explaining how to run meetings more efficiently. 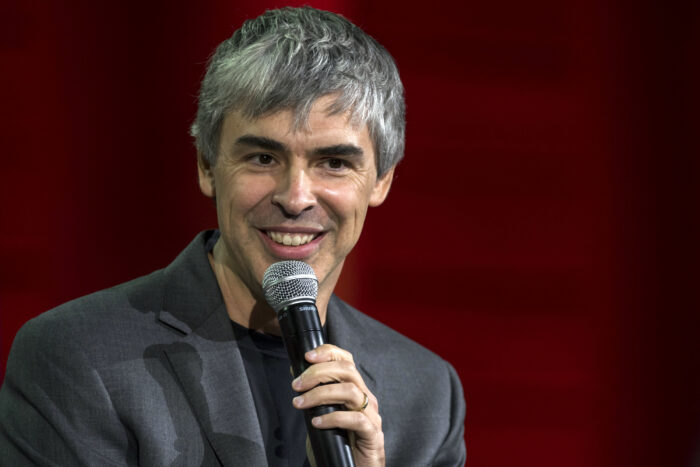 Page believes that every meeting must have one clear decision-maker. In fact, if there’s no decision to be made, the meeting shouldn’t take place at all. No meeting should consist of more than 10 people and every person should either give their valuable input or avoid the meeting completely.

Steve Jobs, one of the best innovators the world has ever seen, has given the world several technological wonders. Jobs hated formal presentations, but he loved freewheeling face-to-face meetings which were one of the reasons that he did not allow PPTs in meetings. 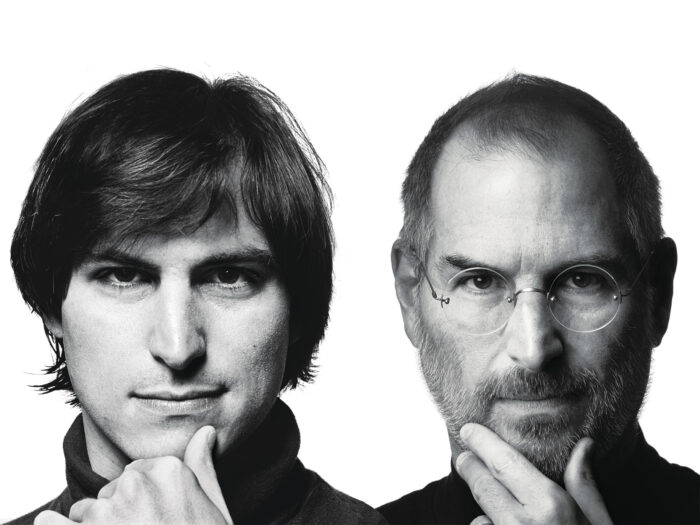 Jobs had a regular agenda-less meeting with his marketing and advertising team and slideshows were completely banned in these meeting because Jobs wanted the team to discuss, debate passionately and think critically, all without leaning on technology.