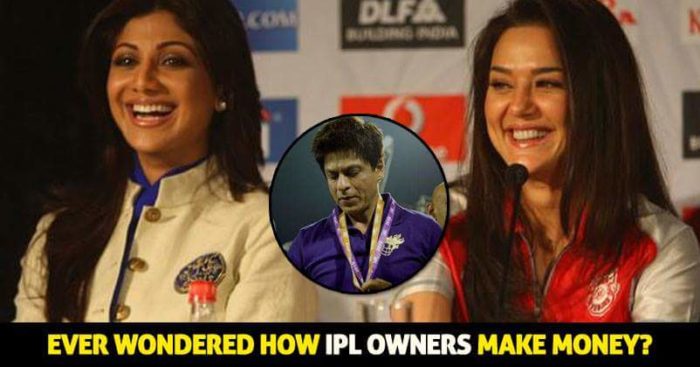 IPL is again making a buzz on the auction days. The owners of IPL teams spend big money to buy players for their teams. With the huge amount money involved in IPL, it is hard to ignore the financial aspect of this cricket event. Have you ever thought how these investors earn money from the most popular cricket league in the world? If yes, then this article is for you. Well, there are multiple ways to earn money from IPL teams but we are discussing some of the major sources of income only. 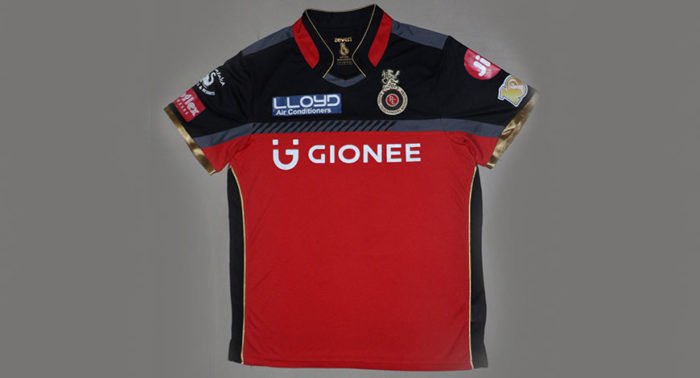 The major source of income for teams comes from the sponsors. The logos on the jersey of players, training kits and the ads on the boundaries all are a part of sponsorship income. Mostly, the logos printed on the chest area are the most expensive places for the sponsors.

Media rights is also a fixed source of income for IPL franchises. BCCI collects all the revenue from broadcasters and shares it with the teams. In addition to this, teams can also charge for the separate shows that they make during the IPL season. 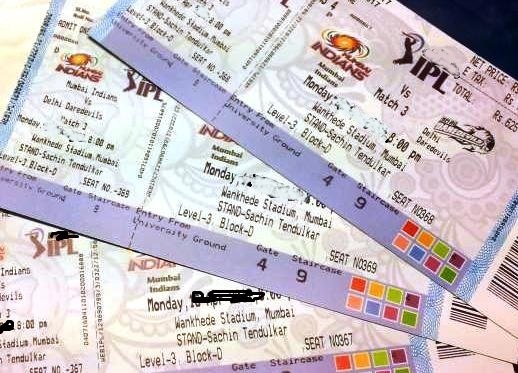 Ticket sales also help home teams to earn some revenue. However, A fixed portion of the money earned from tickets is given to the BCCI and sponsors of that team as per the agreement. 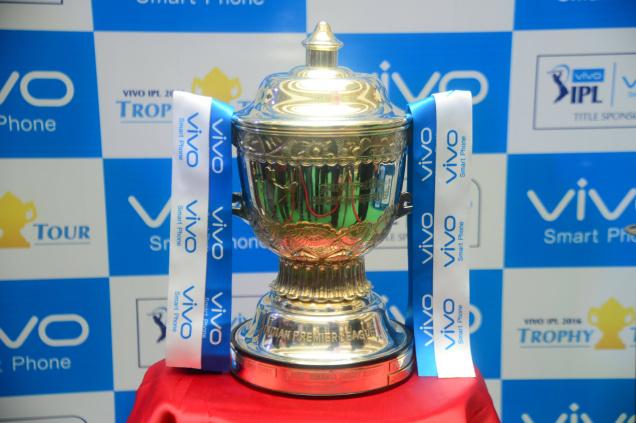 The winning team of IPL and the runners-up get a big amount of prize money which is variable in each edition of IPL. Mumbai Indians received Rs. 40 Crores as the prize money in 2015. 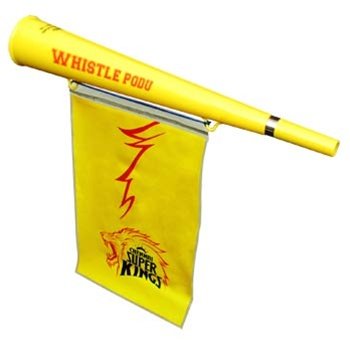 Each team tries to take the benefit of the popularity of IPL by selling merchandise including caps, wrist watches tees, and so on. 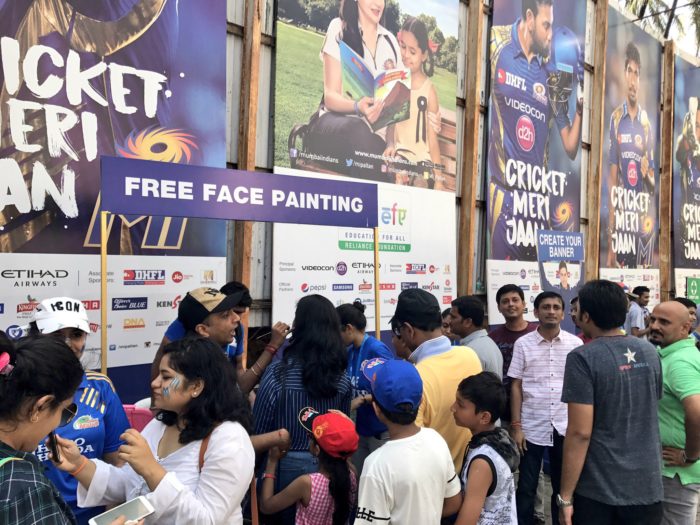 The stalls during IPL matches have to pay big money out which a fixed part is collected by the home team on per stall per match basis.