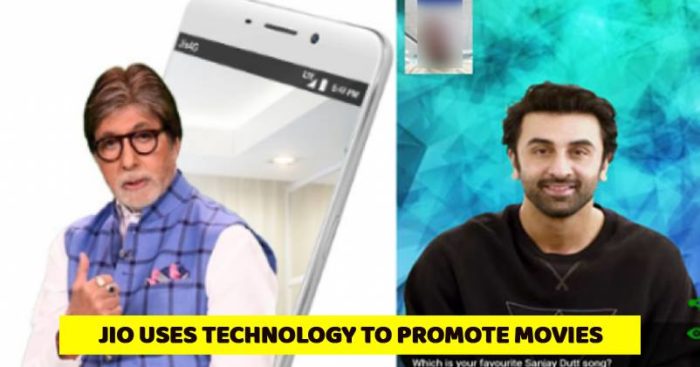 Brands are always keen to connect with the audience in interactive and engaging ways. The ‘Video Call Bot’ created by Jio is helping them to get the attention of audience in the most productive way. 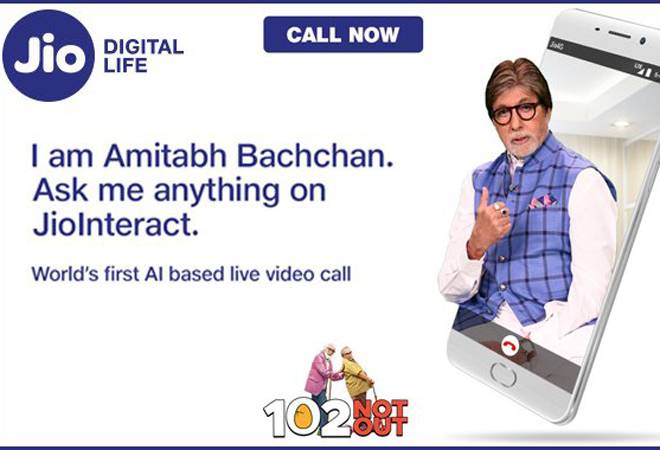 102 Not Out, featuring Amitabh Bachchan and Rishi Kapoor was promoted using this new technology and was followed by Ranbir Kapoor for the movie Sanju. According to Jio, around 1.3 crore people joined interacted with Bachchan’s Video Call Bot which helped the movie to achieve good numbers at the box office.

Chatbots are gaining popularity with every passing day and the idea of using it grew from Frequently Asked Questions (FAQs) section which is available on business related websites to solve the common queries of visitors.
Initially, an MIT professor created Eliza in 1966 and its revival was sparked by an advanced chatbot created by WeChat in 2009.
Also Read: Humanoid Robots- The Latest in Marketing Gimmicks

What is a bot?

Technically speaking a ‘bot’ is an independent program, which can interact with users and behave like a person. It is a software application that runs automated tasks over the Internet, based on an algorithm, the ‘bot’ responds by finding the most appropriate response available.

The new Video Call Bot is an “innovation of this and it is believed that no tech company has ever created an AI-based Video Call Bot. JioInteract is the AI-based platform and it makes a human-like bot by creating vocalised replies. 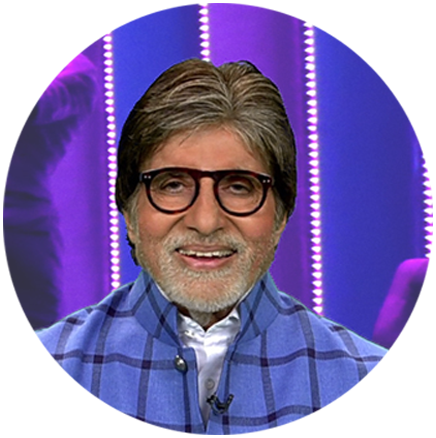 JioInteract uses AI and video call technologies for effective brand engagement. It can be accessed from the MyJio app and with this, consumers get a new level of comfort with technology. For the promotion of 102 Not Out, all the user had to do was dial 121 or 70000 70000 on a smartphone and start talking to Big B.

Patanjali’s Baba Ramdev and Ranbir Kapoor for Sanju have also used this technique for promotion. Jio has revealed that more such bots are being developed for finance, banking, and entertainment industries.

Brands need a one time, 10-20 day effort and investment for creating a Video Call Bot. It can be updated from time to time to handle new functionalities. The bot also learns from the millions of conversations to answer new types of queries.

JioInteract also provides a video call facility to brands for interacting with many people in multiple locations. It can be used for a product launch, a training programme or a CEO wanting to touch base with thousands of retailers.

It seems such bots are the future of marketing as technology is transforming industries very quickly.