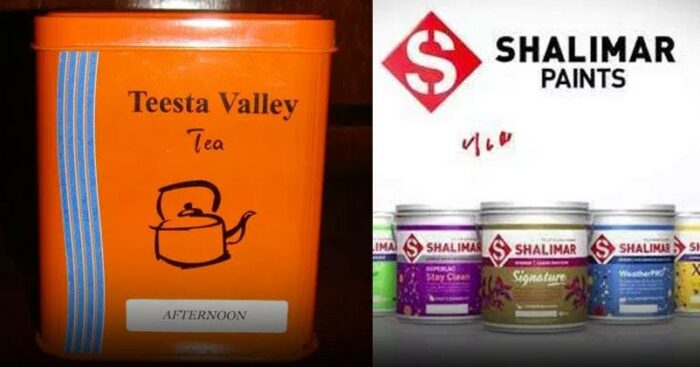 It takes a lot of resilience and willingness for a company to make an impact in the market especially in a country like India.

Some companies get toppled by the new ones, on the other side, there are companies who have been able to keep hold of the market for over 100 years.

Established in 1879 by Nowrosjee Wadia as a small operation of Indian spun cotton yarn dip dyed by hand. Today it has grown to be one of the most respected and trusted brands in the country. 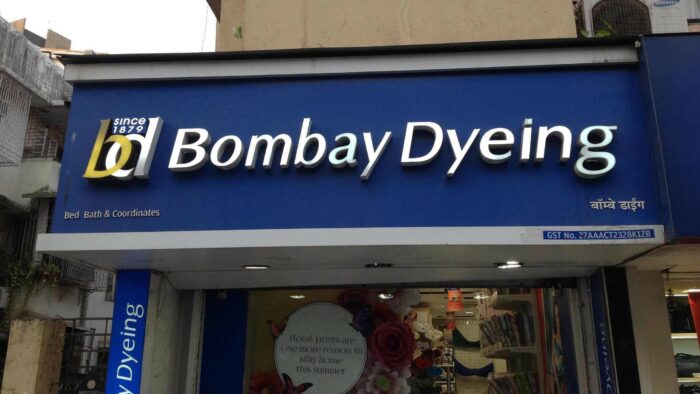 Despite competition from the upcoming new brands, Bombay Dyeing is sailing strong.

Established in 1841 and currently directed by Bharat Bajoria is a 175-year-old company which exports special teas to Japan, Germany, and the UK, among other developed nations. 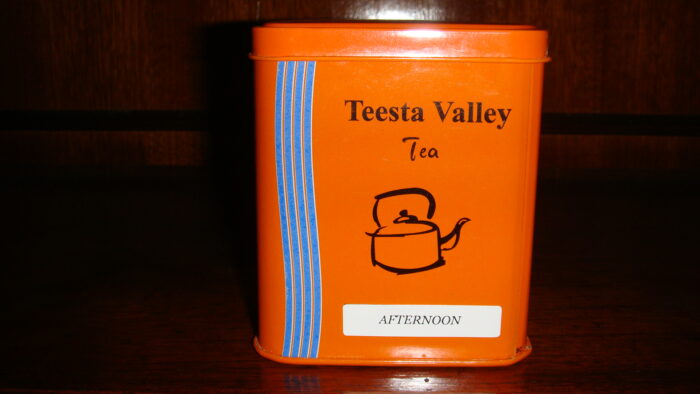 “Discipline is the key to success of any tea garden. We still follow old British traditions,” says RK Dixit, who has spent 60 years managing the North-Eastern tea gardens.

The company has started replantation of bushes in the gardens which will yield them supply for the next 40-50 years.

1839 is the year of its inception by Thomas Parry who started a general trading company dealing in sugar and spirits. The company emerged as one of the largest traders of sugar with a firm grip over the South-Indian Market in the late 19th Century.

Exists in India since 1892, Otis is the world’s largest manufacturer of people-moving products, including elevators, escalators and moving walkways.

The company has a manufacturing plant in Bengaluru, which produces 10,000 units every year and reportedly their order book is growing by 20 percent every year.

Established in 1902, is the oldest paint company in South Asia. Government Agencies such as Central Public Works Department, NTPC, Indian Railways, BPCL and IOC feature in its long list of loyal clients. 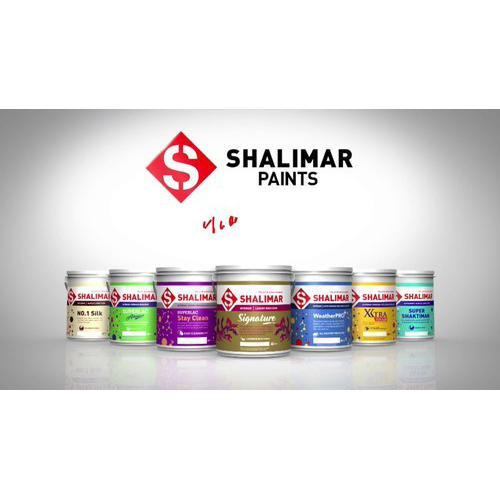 Today Shalimar boasts as many as 55,000 color options to its clients and also records a profit of ₹5.2 crores on a sales turnover of ₹403 crores.

Established in 1907 with an objective to develop and revolutionize the Pharmaceutical and Drug industry in the Indian subcontinent, it is one of the leading pharmaceutical companies in India. 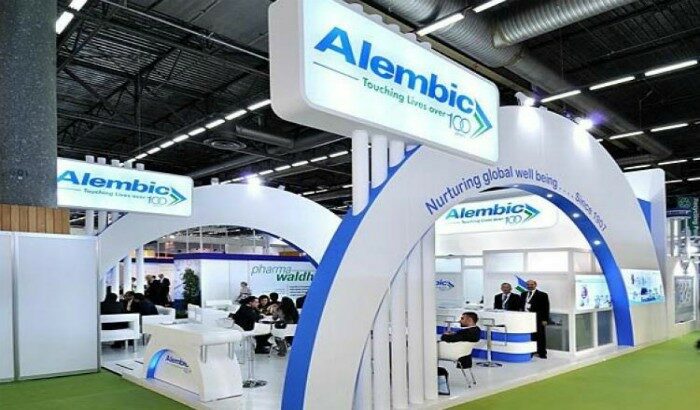 Alembic Pharmaceuticals reported profits of over ₹698 crore with its international generics vertical making around 75 percent year-over-year growth, attracted strongly in the US.

Set up in 1877, is one of the oldest functioning composite jute mills in the world located on the banks of the river Ganges in Kolkata.

The company has recorded profits of over ₹1.5 crores and investments of over $7 million have been made towards the setting up of a state-of-the-art Fine yarn unit, bleaching, and dyeing unit and in scaling up and modernization of existing capacity.

The BBTCL was established in 1863 and is the oldest Rupee Company in India founded with public participation.

The company in its early years dealt with the trading of timber from Burma. Currently, it is engaged in plantations of both tea and coffee, auto electric components, healthcare, real estate, and weighing products businesses.