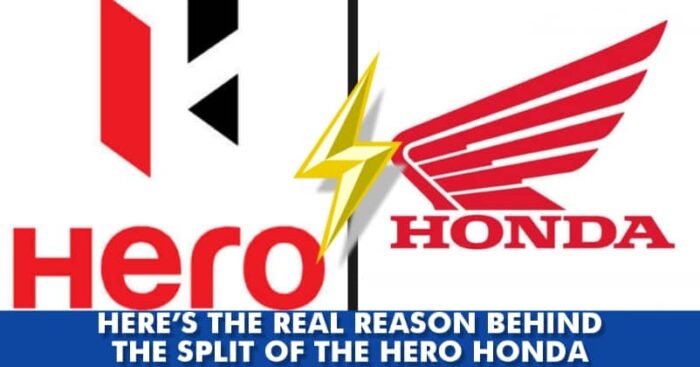 Munjal brothers started their flagship company named the Hero Cycles Ltd. They established a joint venture between the Hero Group and Honda Motor Company in 1984, as the Hero Honda Motors Ltd. at Dharuhera, India. Honda Motor Company was the world’s largest manufacturer of two-wheelers. Both the companies owned 26% stake in the company respectively.

During the 1980s Hero-Honda Motor Company brought the concept of two-wheeler motorcycles in India. Their motorcycles were popular in the Indian market because of their fuel economy and low cost. By 2010, Hero Honda Motor Company was regarded as the world’s largest manufacturer of two-wheelers. Then what were the reasons behind dissolving their partnership and putting an end to one of the most successful joint ventures in the Indian automobile industry?

Both the companies went into a joint venture with an agreement that it was only for domestic production and consumption. As Hero Honda Motor Company was one of the largest manufacturers of two-wheelers, it wanted to expand itself by exporting to other countries. Subsequently, the agreement was modified and allowed the exports to a few countries like Nepal, Bangladesh, Sri Lanka and Columbia.

It was basically related to the Board Representation. The four members of the board included two executive directors who were the heads of Honda in India and Bangkok, and two other members nominated by Honda, which made the Honda Group have access to all their plans and strategies while Hero Honda did not have access to any of Honda’s plans.

When the joint venture was started in 1984, it was a totally different world then, and in 2010, the visions of both the companies, Hero Honda and Honda begged to differ form each other. Hero Honda wanted to expand its business and scale it up by entering into the next growth phase by focussing on manufacturing its own products. So, it needed to invest in its own Research & development for which they had to get approval from the head office in Japan, with which Honda was not comfortable. 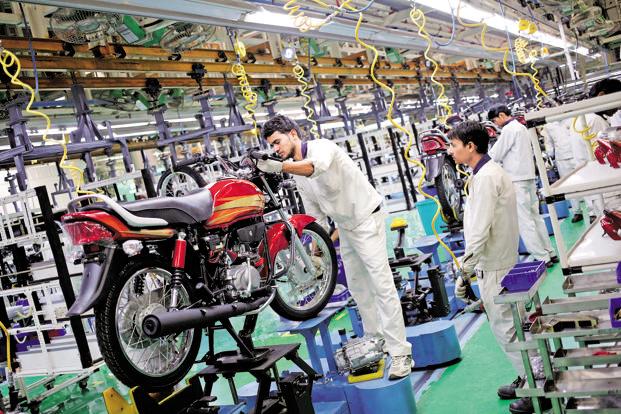 Honda Motorcycles and Scooters India Pvt. Ltd. (HMSIPL) a 100% subsidiary company of Honda, entered India in 1999 which mandated the company to take a No Objection Certificate (NOC) from its existing JV partner, Hero Honda. The NOC was given, on a clause that Honda will not make products that would compete directly with its partner.

In 2010, HMSIPL decided to launch a 110cc motorcycle, the segment that formed over 70% Hero Honda’s sales. 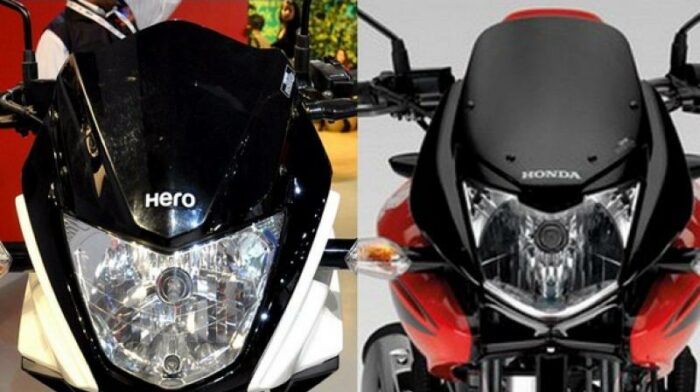 The companies decided to part their ways from the Joint Venture with their own plans for the Indian and International Market. Honda decided to part amicably by providing technological support to hero till 2014 and sold its 26% stake to the Munjal Family. Whereas, Hero paid Honda Royalties for its service.