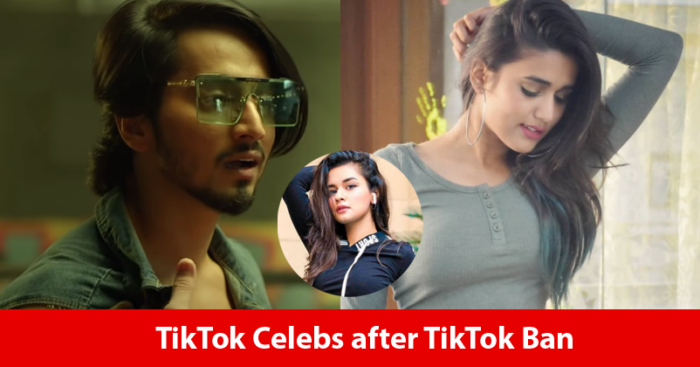 Social media platforms have become the best way to gain popularity. With apps like TikTok and Instagram reels, many people have become social media stars. Many brands and industries also approached these influencers to promote their products and have gained a lot of momentum since.

However, with the ban on the Chinese app TikTok, many influencers diverted their talent on different platforms and have been doing various projects. These are the Top TikTok Stars and what they have been doing since the ban.

Avneet Kaur is an Indian television actress who is well known for portraying Princess Yasmine in Aladdin. She also became a prominent name on Tik Tok and post its shut down switched to Instagram reels. She recently starred in Faraar, a song by Akull.

Aashika Bhatia is a child actress who has worked in various TV shows and is now a social media star. Tik Tok helped her rise to fame with over 16 million fans. Recently, she has shared a poster on the Instagram handle of her upcoming music video.

Jannat Zubair is an Indian television actress who started her career in 2009. She gained recognition through Colors TV’s Phulwa in 2011. Jannat has also had many followers on TikTok which made her even more popular. She has recently starred in the music video Marda Saara India alongside Mr. Faisu. 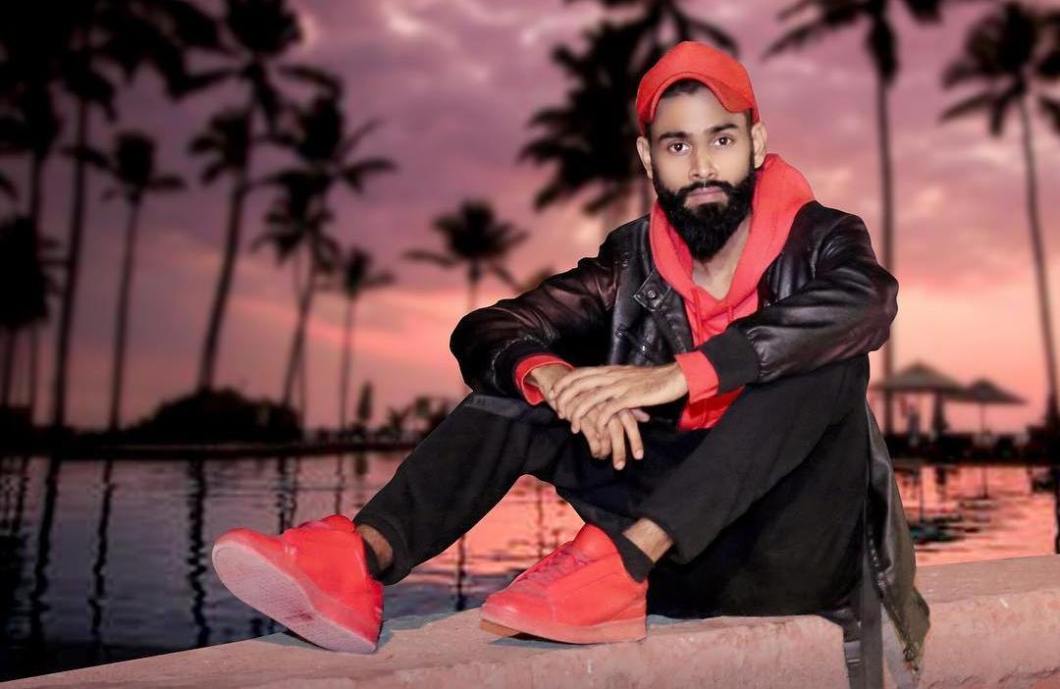 Amir Siddiqui is a popular social media influencer and a TikTok star. He was born on January 4, 1995, in Lucknow, Uttar Pradesh. Post the TikTok ban, Amir has been busy promoting brands on his Instagram handle.

Garima Chaurasia, also known as Gima Ashi, is a TikTok star and social media personality from Haridwar. Post the ban on the platform, the influencer has been promoting brands on Instagram and has a lifestyle channel on Youtube as well. 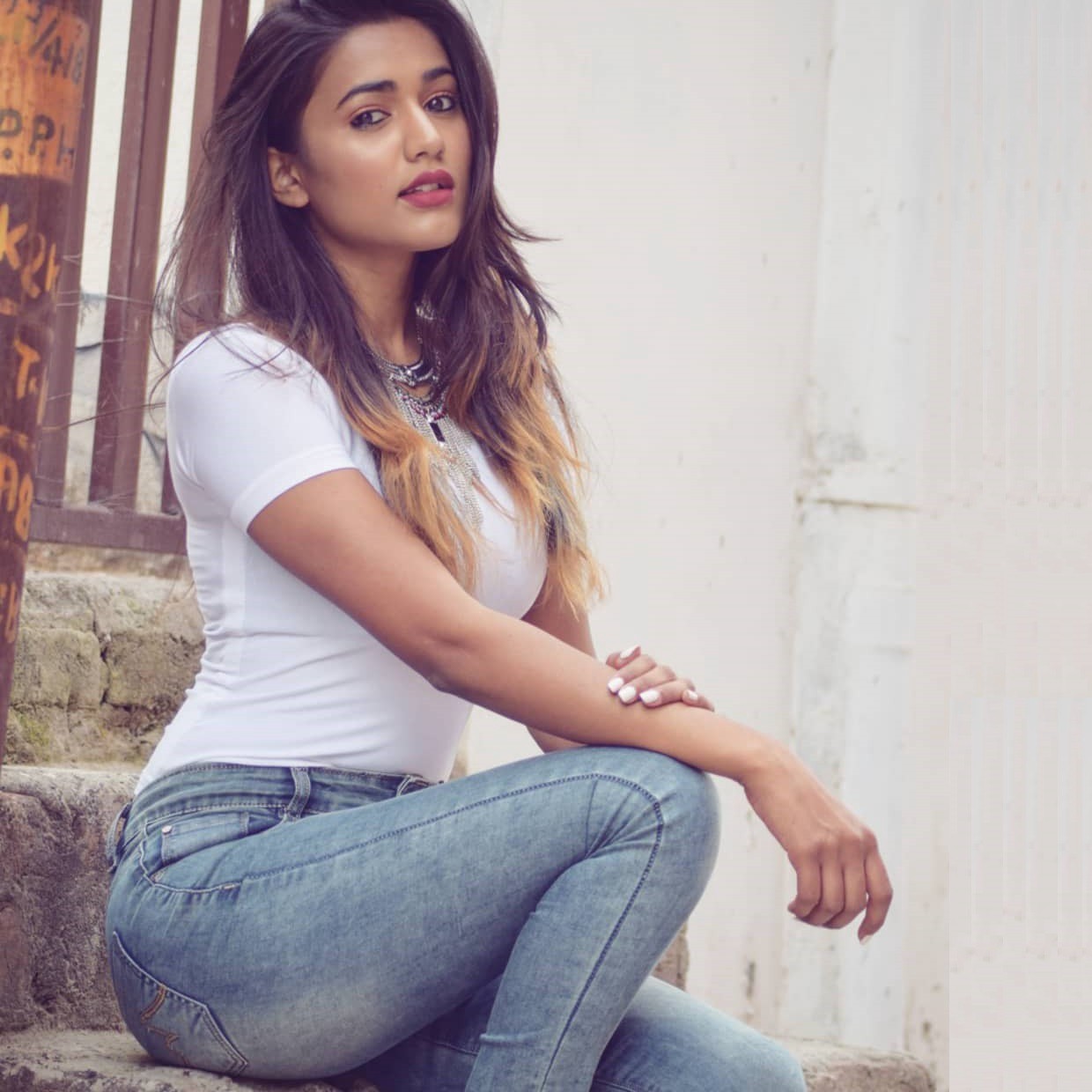 Faisal Shaikh, famously known as Mr. Faisu, is a viral Indian Influencer, Model, and Actor. Faisal gained a huge fan base through his TikTok videos. He is one of the most successful TikTok stars notably. Faisal is playing the lead role in the ALTBalaji original Bang Baang. Apart from this, Faisal also starred in a music video Marda Saara India along with Jannat Zubair