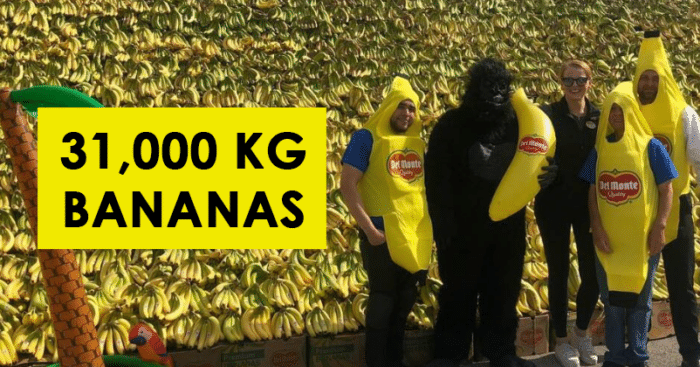 Supermarket chain Jewel-Osco in partnership with producer Fresh Del Monte, in the United State, has created a world record for displaying the largest number of bananas at one time. The total weight of the display is 31,000 kg. Unreal, right?

The display was created in an attempt to win the Guinness World Record, and the brands indeed became successful. It is titled ‘The Banana Bonanza’,  and took over three days to create. 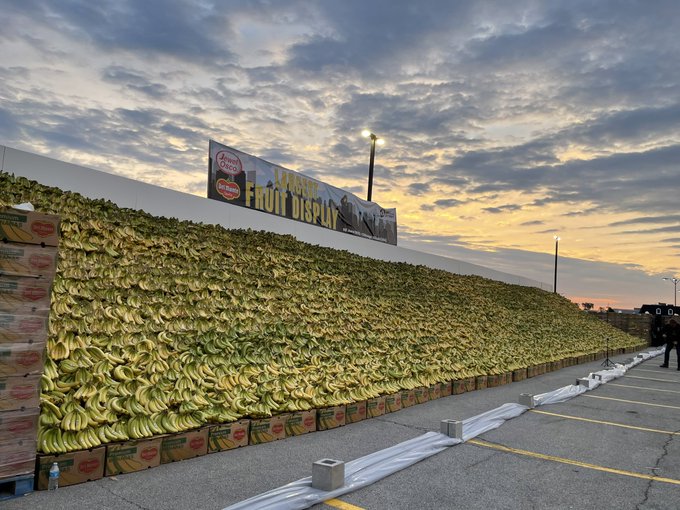 What was the Reaction of the Officials from the Guinness World Records?

When the officials from Guinness came to verify the displays, all the hard work paid off. It took them no time to declare this display the largest ever created in the world.

Westmont Chamber of Commerce and Tourism Bureau also took to their Facebook page to express their happiness. Additionally, the attendees were given some bananas while the rest were donated to a food bank for adequate distribution throughout the region. 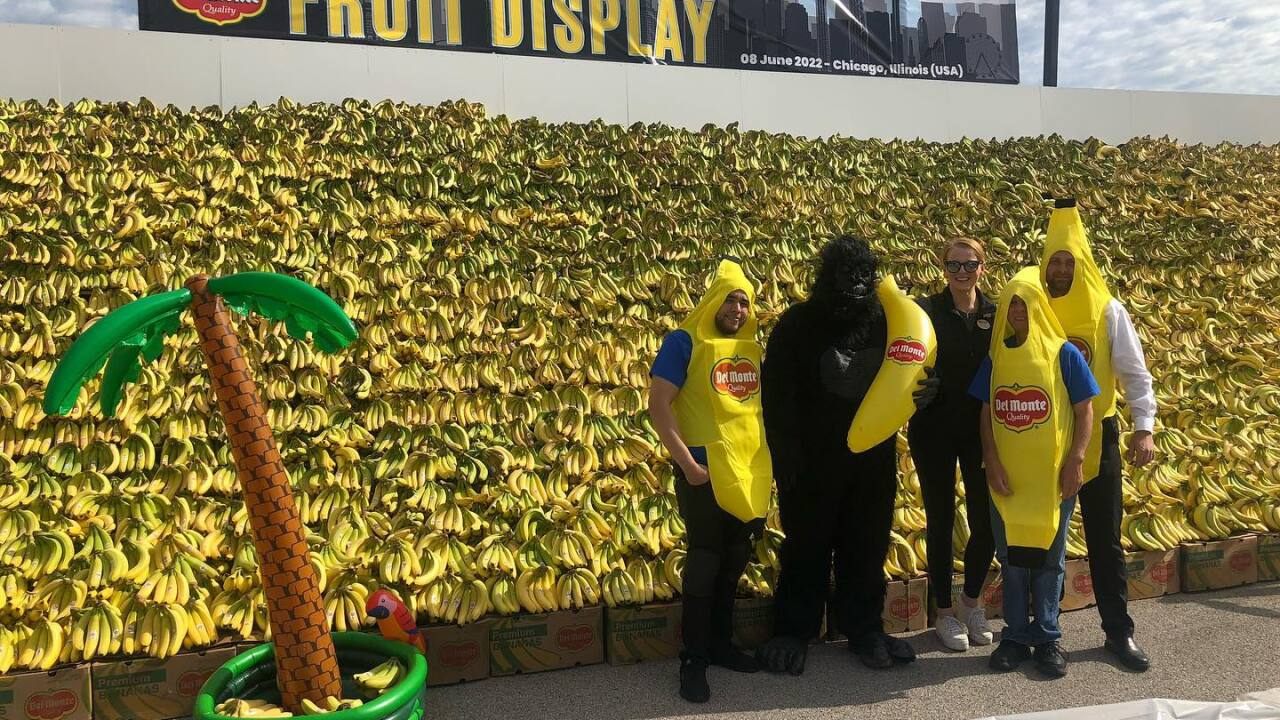 This is not the first time when brands have come together to make creative fruit displays. The last record goes back to 2016 which was organised by the Brazilian Confederation of Agriculture and Livestock. 19 different fruits including pineapples, apples, passionfruits, strawberries and oranges, to name a few, were put on display. The total weight of the display summed up to nearly 19,000 kg.

Similarly, another Guinness World Record states that a 70-year-old Pakistani man named Naseem smashed 21 apples using his grip strength. Want to take a guess about how long this took him?

Turns out – barely a minute! He is a known world record breaker and has 73 world records to his name.

Which other unique world records have you come across lately?