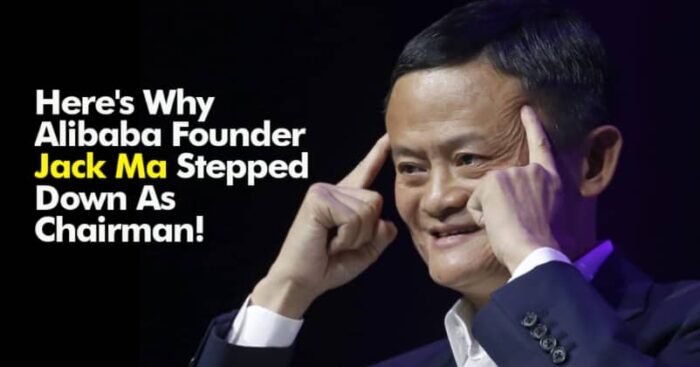 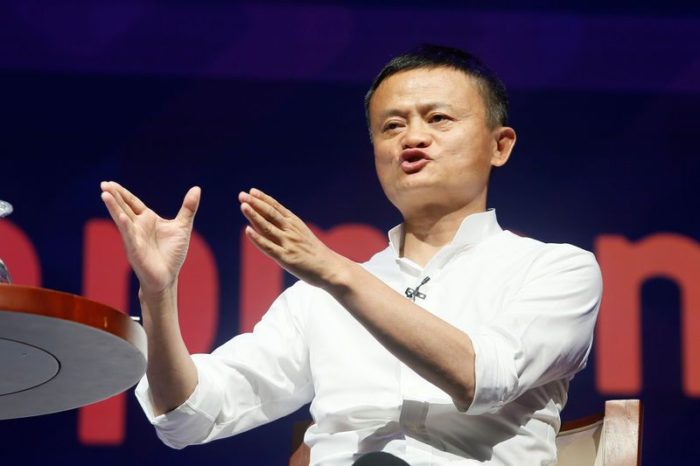 The former English teacher gave up his post on his 55th birthday as part of a succession announced a year ago but will continue to stay on as a member of the Alibaba Partnership, a 36-member group with the right to nominate a majority of the company’s board of directors.

Ma’s successor as chairman is now CEO Daniel Zhang, a former accountant and 12-year veteran of Alibaba. He previously was president of its consumer-focused Tmall.com business unit.

Founded in 1999 to connect Chinese exporters to American retailers Alibaba has expanded it’s horizon and revolutionized shopping, entertainment and consumer services in China.

Alibaba on Monday also shared a video on Twitter of Ma returning to that apartment, where he recalled telling early employees-

Jack Ma Returns to Hupan Garden: Birthplace of Alibaba. Ma’s Hangzhou apartment in 1999 is where it all began for Alibaba. On the eve of the company’s 20th birthday, we took him back to to reflect on those early days and what it took to build Alibaba into what it is today. pic.twitter.com/3WdzjLvhdb

He also said their goal then was to be among the world’s 10 most popular websites and to empower small businesses.