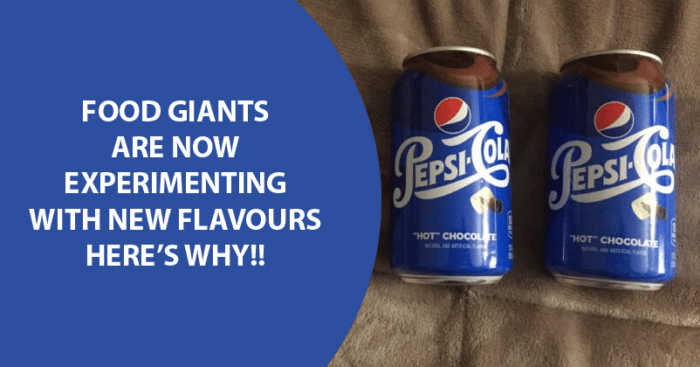 Marie Wright is a popular flavorist who has recently come up 500+ variants for some of the biggest food brands in the world. She works for Archer Daniels Midland Co. and you might think it’s madness to experiment with so many different flavours. Well, what’s the reason and when are you getting your hands on them?

So far, companies like PepsiCo, Heinz, and Anheuser-Busch are trying new and extreme flavours. Some of the most loved flavours are being remixed way before COVID-19 hit the world. During and post lockdown, the novelty just happened to increase further as a pang of hunger for creativity.

You might have heard of these flavour names before. They’re not fresh but they make you wonder. Pepsi released an Apple Pie cola that gives you a punch of the apple flavour notes but overlaps the cola flavour as well. Similarly, Pumpkin Spice came up with a Macaroni & Cheese variant.

What is the New Nostalgia?

Pepsi introduced 4 new flavours to its catalog – Hot Chocolate, Pink peeps, Yellow Peeps and Apple Pie. At a glance, you might not consider these pairings but you will surely think of trying for its sake. Every variant comes with a sensorial experience taking you back to your favourite season or occasion.

The Pepsi Hot Chocolate comes with a richer consistency almost reminding you of winter. The chocolate delectables can be noticed with every sip but the cola notes bring back the Pepsi. These 4 variants were limited-time offers similar to sneaker drops. They lasted while Pepsi had its campaign on. Pepsi’s Apple Pie was promoted around Thanksgiving 2020. 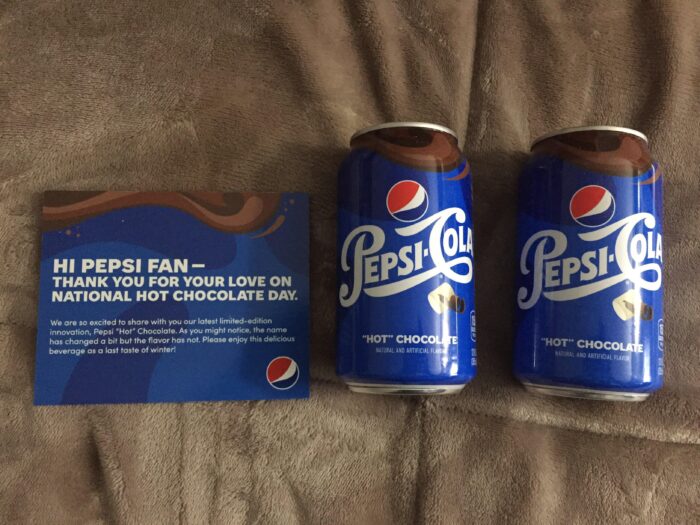 Moreover, did you know that the Apple Pie variant of Pepsi was only sent to dedicated fans and not sold separately? The idea of the new nostalgia plays on already loved flavour notes blended with new ones to create a reminiscent experience. Here, Pepsi’s campaign was a success.

Were you one of the lucky ones to try its limited-edition flavours?