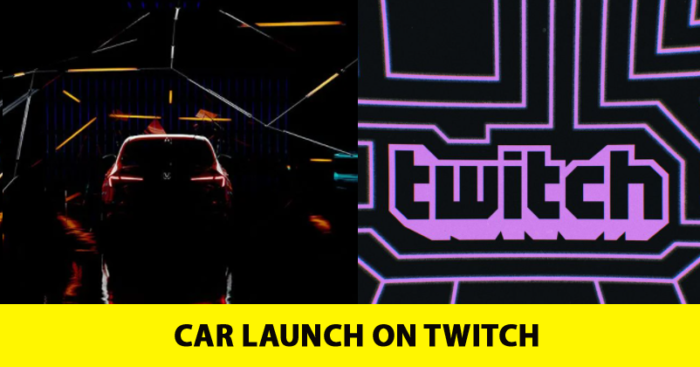 For the first time ever in the automobile industry, a new car is being launched on a gaming site first. Honda is revealing the 11th-gen Civic on a gaming website called Twitch.

Twitch is a live streaming platform for gamers where people can watch their favorite gamers. On Tuesday, Nov. 17, at 5 PM, the stream begins on Honda’s Head2Head Twitch channel. The Civic reveal is at 6:45 p.m. featuring a live performance by Grammy-nominated artist Cordae. Honda has also shared a quick teaser video.

Honda Head2Head is the only first and only auto-branded gaming channel on the platform. Tuesday’s show will feature a Fortnite battle pitting top players of the game against well-known Twitch streamers who go by the names of Benjyfishy, Bugha, MrSavage, Jordan Fisher, Dakotaz, and ChicaLive. The show includes a musical performance by Cordae, a rapper who got his start as part of the YBN, a gaming-turned-rap collective.

The auto industry has always been introducing its new launches in auto expos in the presence of hundreds of visitors and media. But since the pandemic has changed the way things are done, in-person events are not advisable. Considering this, the automakers have been looking for other interesting ways to create a buzz around the car launch. 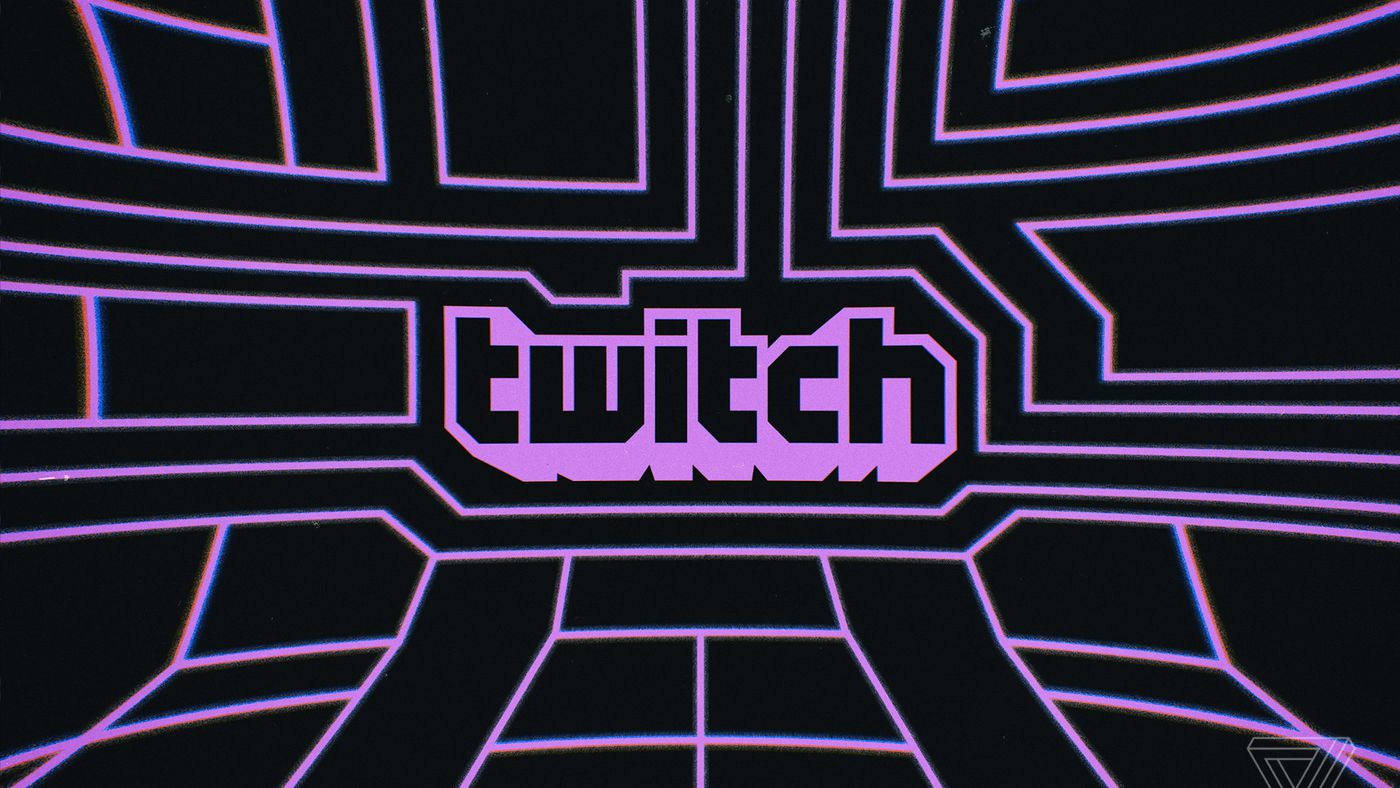 Since the online gaming industry has boomed tremendously in the past couple of years and has a user base and audience larger than any other platform, Honda considered it the best choice to launch the new Civic.

According to figures provided by Honda, 67 percent of Twitch viewers are under the age of 35. According to its website, Twitch draws a total of 17.5 million average daily visitors. The young demographic is Honda’s target audience as they are rooting for the first time buyers to go for the latest release.