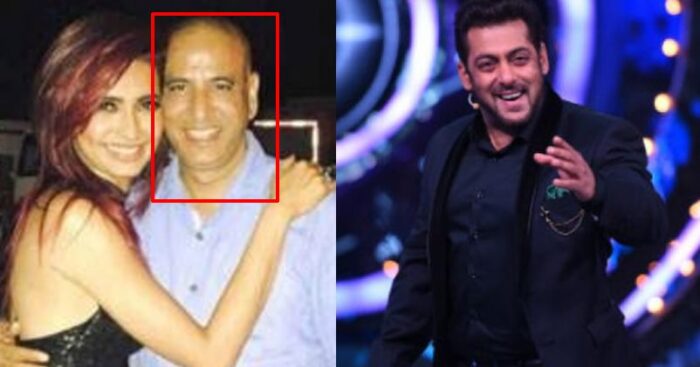 BigBoss S13, the new season is back, with an all-new cast but with its forever constants, more like the lucky charms of the show, Salman Khan and the husky-voiced landlord of the house, Big Boss himself. This September, we get to see it all, the in-house drama, the challenging tasks, the fights, the romance and one and only Salman Khan in his role as a host.

However, I am sure everyone has thought this once or more often, where is Big Boss himself, the man behind the voice that guides, mentors and instructs the contestants, day in and out. Throughout the seasons, we have heard his voice, some even have a crush on him and while some are just curious. 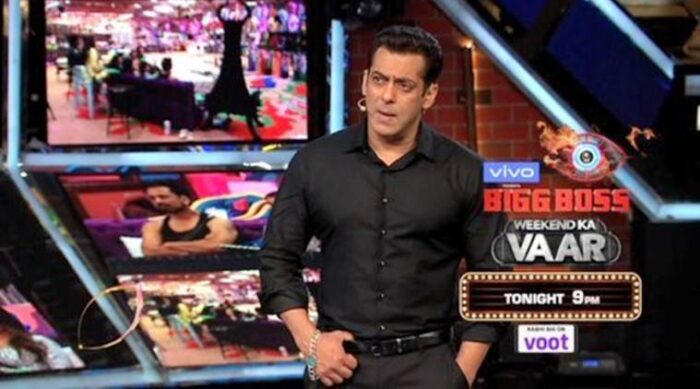 1) Fear of the Public Eye

Every human being is different. There are high chances that Atul Kumar is a man who is camera shy or gets uncomfortable in front of a camera, might be for the photos or videos. Nevertheless, his voice has been enough to give him a name!

Atul Kumar had a couple of TV stints before Big Boss. He has hosted a couple of TV shows but nothing at par with his latest and most wonderful role in the Big Boss series. Maybe this is why he does not want to come in the light but then again, people would love to see him, once more! 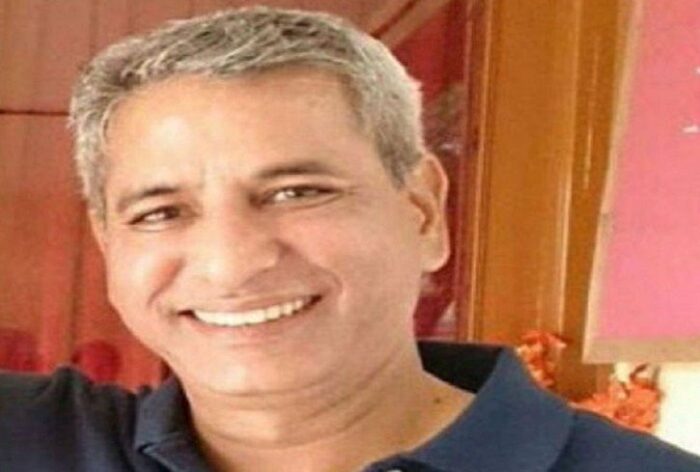 A very high possibility is that Atul Kumar is under an agreement to stay away and not come in the public eye. There can be agreements that don’t allow him to give interviews or be active on social media, especially considering his secretive job role.

Atul Kumar has been a voiceover artist since 2002. He might be man who likes to be that mysterious yet charming man, an image well-maintained in current times. Maybe he just wants his voice to make a name, and not tart it with the looks. 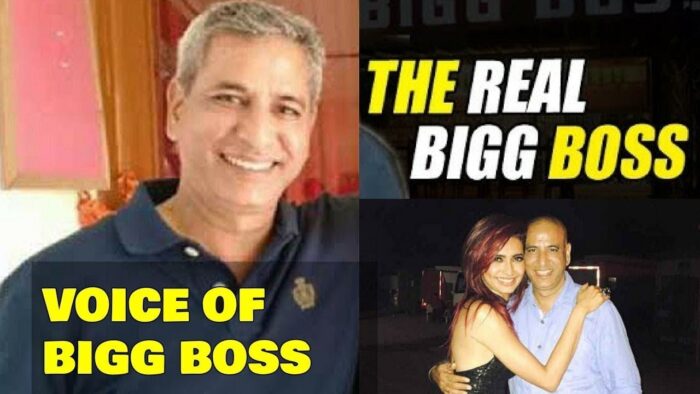 Atul Kumar, the man who features on every Indian household on Colors during the very impactful hour of BigBoss 13 these days, is a man that needs no introduction. Yet, people would love to see more of him or know him better, after all, he is their beloved Landlord in Lonavala.