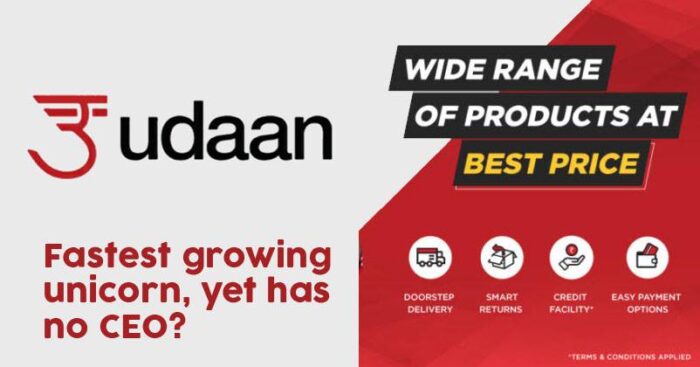 India’s B2B eCommerce space is seen to be advancing every passing second. Start-ups with unique B2B models and strategies are actually making a great impact on the Indian market. Introducing to you the start-up which is disrupting offline distribution with its exclusive model, Udaan.

Flipkart intrepid trio Amod Malviya, Vaibhav Gupta, and Sujeet Kumar started Udaan in 2016. Udaan is with its speed is becoming the wind beneath the wings of India’s B2B eCommerce space.

Interestingly, the company does not have a CEO for itself. Yes, a company without a CEO. Why? Let us know about the company in further details and get to know the reason behind this CEO-less company.

What is it about?

Udaan is the fastest growing unicorn in India which is bringing the benefits of online commerce to manufacturers, traders, suppliers, wholesalers, in smaller towns and creating new entrepreneurs in the process.

The founders believe that there is power in multiple intuitions working together, and that is working in Udaan. For the founders, the only real thing that matters is what is the benefit they are actually creating for other users. 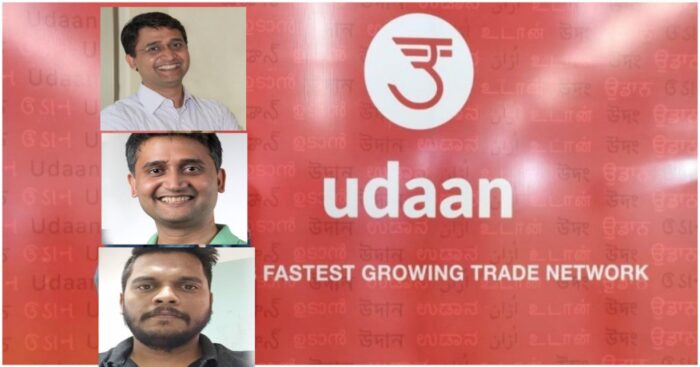 Why is there no CEO?

According to the founders, it is more a matter of choice than by chance. They believe that if things are working, then we should not unnecessarily be changing it. They have a strong team working where they are able to decentralize a lot of decision making.

Before Udaan was started, the founders were very clear that they were going to go after a very big problem and build a great product and great service, scale it, and win the market.

An instance to remember!

Vaibhav recollects an instance when he went to a few buyers and gave them his co-founder’s card, in response, he was asked the definition of a co-founder. So, the next time he went, he gave them a sales executive card, and that worked with them. This is how they realized that designations do not matter. 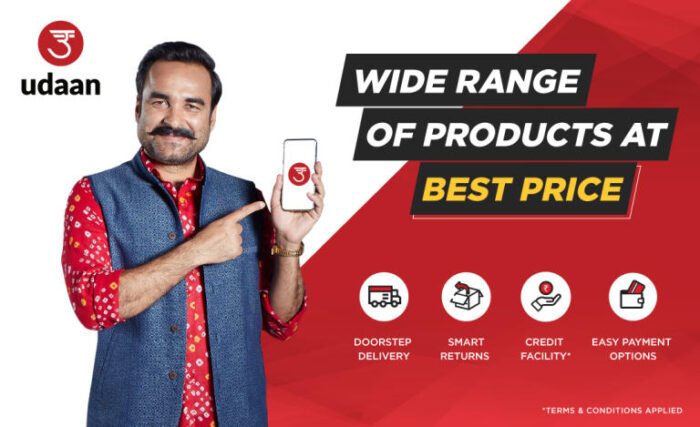 The founders believe that there is a power that comes from focusing only on the merit of the discussion and not the title of the person who is talking.

At Udaan, it is high-speed learning where people have different points of views. If there is a problem, people do not go looking for an answer. They try to figure out something, and then they start scaling, keeping everybody in the loop. And this, fundamentally, reduces the need for a lot of these decisions. 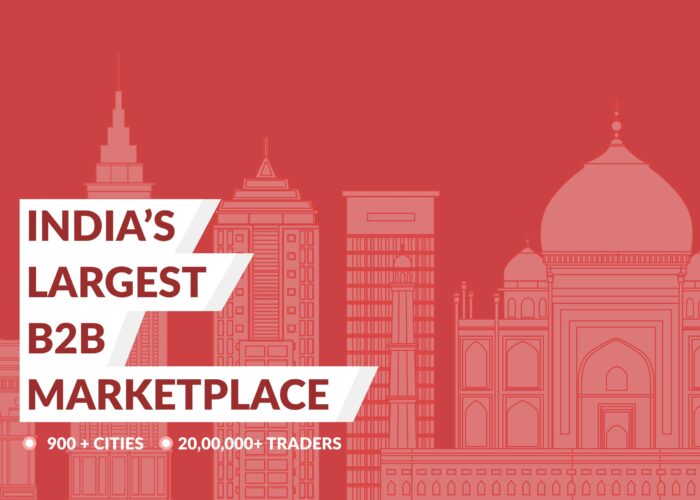 Such a great thought by the founders of Udaan. They not only started a company without CEO but are also achieving milestones. Such is the determination and efforts put in by each one of them. Truly, Udaan is a big example to all the B2B businesses and a lesson to learn for the new upcoming B2B businesses.

Here’s your takeaway: Not every time you need a push at the back to keep you going, sometimes self-motivation is enough!