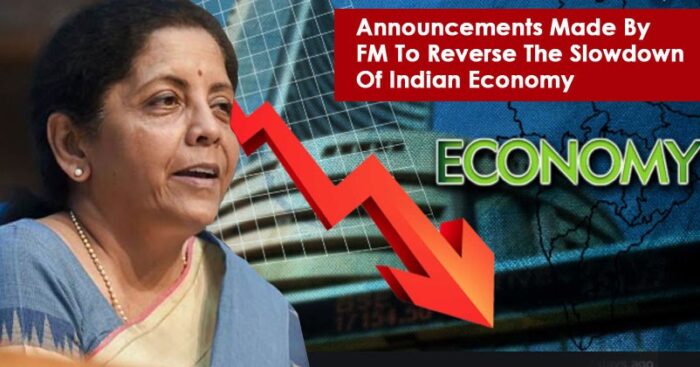 The Indian economy has been on a slowdown for quite a few months now. It all started with the NBFC’s, where two major giants namely, IL&FS and DHFL, defaulted. The bullet then hit the automobile sector, where the industry is lying with huge unsold stock due to decreasing demand. 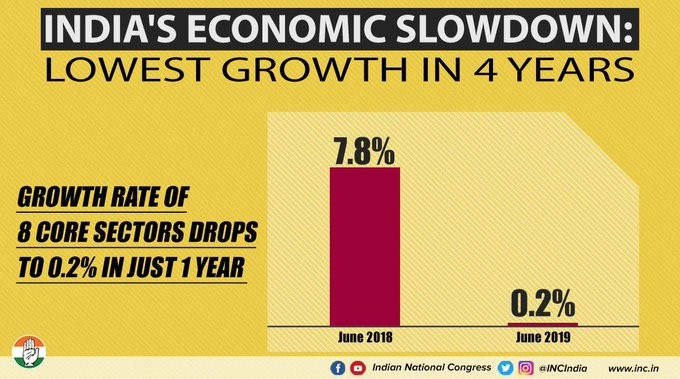 In the Union Budget of July 5, 2019, the government announced the increase in FPI surcharge for super-rich investors to be increased to 25 percent from 15. This lead to the withdrawal of foreign investments from the country. It is evident from the fact that the rating agencies have constantly been decreasing the GDP forecast, from 7.2 at the beginning of the year to 6.2 as of now.

Initially, the government was not willing to accept the fact that our economy was in a slowdown. They just kept ignoring the factors, on the grounds of elections. But they have finally accepted the fact that the economy is not doing well and is working on taking strict measures to tackle the economic recession. 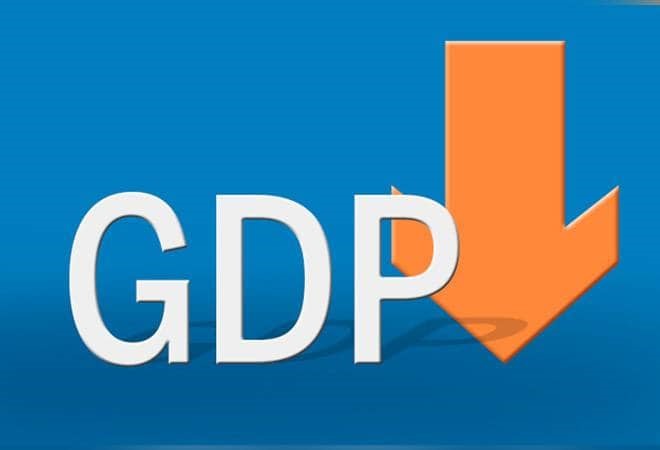 Announcements made by the FM

It has been since the budget, that the Foreign Portfolio Investors (FPIs) have been appealing the FM to withdraw the surcharge regulation from the year’s budget. They also had a meeting with the FM earlier, where they received no clarification on the surcharge removal. But as of 23rd August, the Finance Ministry has announced the withdrawal, which will lead to the FPI’s re-investing in the markets. 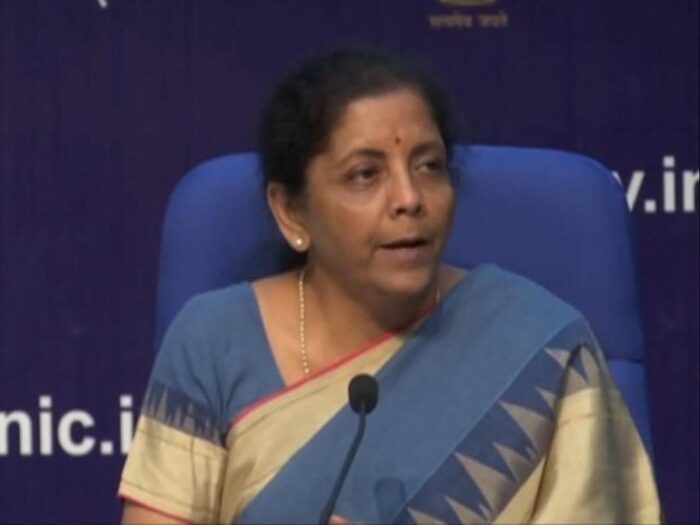 2. Removal of Angel Tax for start-ups

Angel Investors are usually the HNI who have capital in excess to fund the start-ups to give them a start in exchange for equity ownership in the company. This deal was subjected to tax by our FM in the July 5 budget, which has now been withdrawn, to help start-ups revive with the help of their investors. 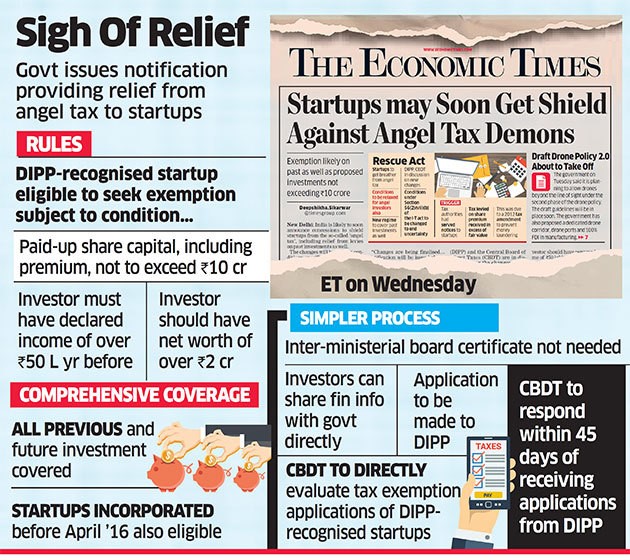 3. Loans to be directly linked to the repo rate

The Indian economy has been facing a liquidity crunch from a long time. The RBI has been cutting the repo rate since then, so as to infuse cash in the economy. The banks have now been ordered to directly link the loans to the repo rates, to pass on the benefit to the end consumer.

The cooperation is appreciated