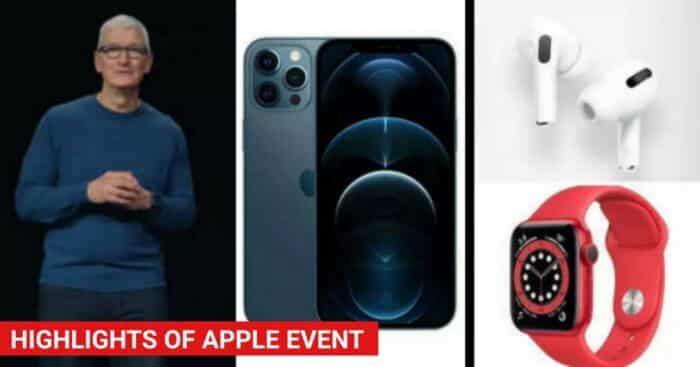 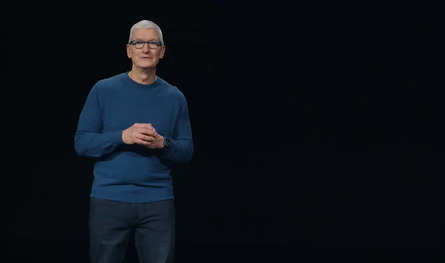 The event started on 14th September at 10.30 p.m. IST and was live streamed on the company’s official YouTube channel

The event started with a small music video and then had Time Cook introducing a new iPad that has the latest A13 Bionic chipset and a 12 MP ultra-wide camera. 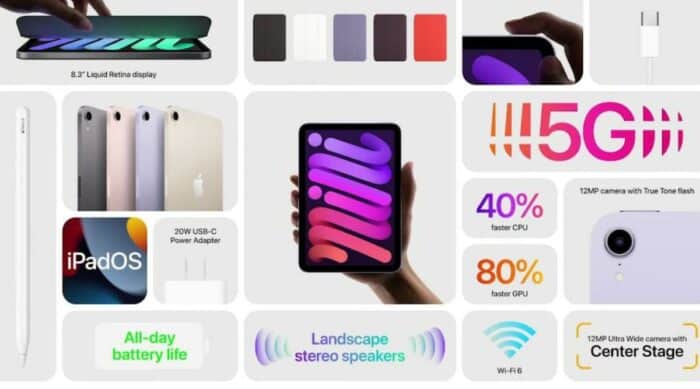 The iPad will support the first-generation Apple pencil. Along with it, the iPad mini was launched that has an 8.3-inch screen and a USB C-port, allowing it to be connected to any other device like the laptop or camera. It can support 5G and will cost Rs 30,900/- for Wi-Fi models and Rs 42,900/- for cellular model. They will be available for pre-order from today.

After the iPads, came the Apple watch series 7 with a completely refurbished display that supports a full keyboard, which is bigger and brighter along with a 40% thinner border. 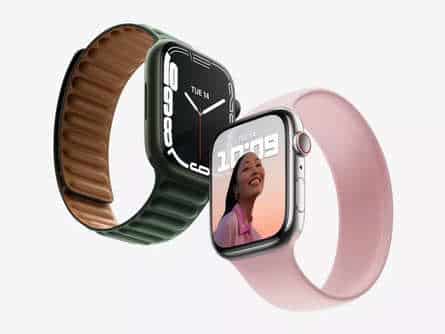 This can be charged faster, are made of silver, graphite and gold stainless steel and has been launched in 5 new color variations. A watch OS 8 will automatically detect bike rides and falls and will also support e-bikes. The prices weren’t announced but are touted to go on sale later in the year.

Tim Cook then announced the launch of the iPhone 13 and iPhone 13 mini with an XDR display of 6.1 inches and 5.4 inches respectively. Apple iPhone 13 comes with an A15 Bionic chipset and has a six-core CPU with 2 high-performance cores and 4 efficiency cores. It also has a 16-core neural engine for machine learning tasks. 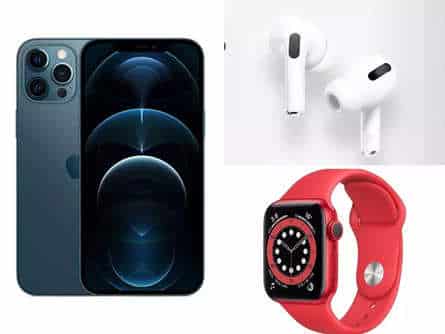 With major improvements in camera like cinematic mode and low light performance and both the iPhones will support 5G. Apple has also kept the prices for the iPhone 13 and iPhone 13 mini the same as last year at Rs 79,900 and 69,900 respectively

After these, was the turn of the Pros to be launched. With a 120 Hz ProMotion refresh rate on the display and three cameras supported even on night mode, it has longer lasting batteries than their previous versions. 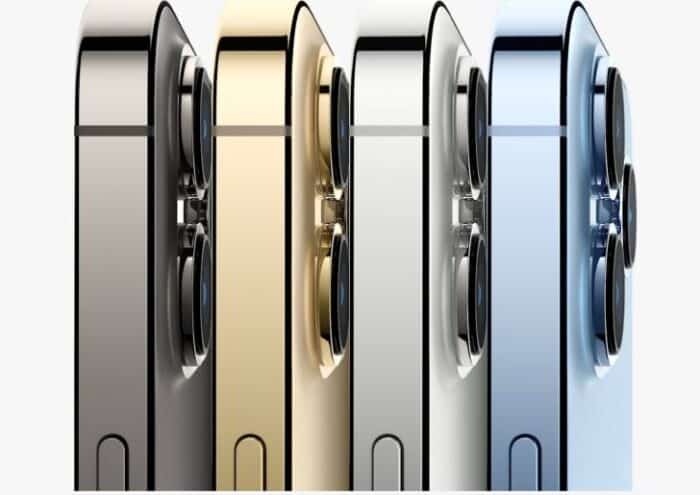 The iPhone 13 series will come to India real soon and that is very atypical but welcoming. iPhone 13 now starts with 128GB storage, which is double the base variant of the iPhone 12 at the same launch price, making it more reasonable. Also, whenever a new iPhone comes, the older versions either get a price cut and some are phased out.