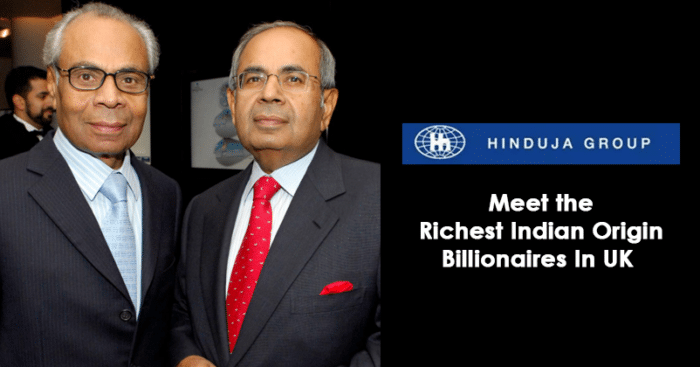 As per the Sunday Times of The Times UK, Britain’s super-rich has grown their combined fortunes by 8 percent to a record £710 billion in just 12 months, this year’s Sunday Times Rich List has found.

While millions of households are enduring the sharpest rise in the cost of living for 40 years, this year’s analysis shows a golden era for the super-rich has continued unchecked.

Sri and Gopi Hinduja, who run the Mumbai-based conglomerate Hinduja Group that owns businesses in automotive, oil, chemicals, banking, IT, media, and real estate, have jumped to the top of the list after their wealth grew by more than £11billion in the past year to £28.47billion. 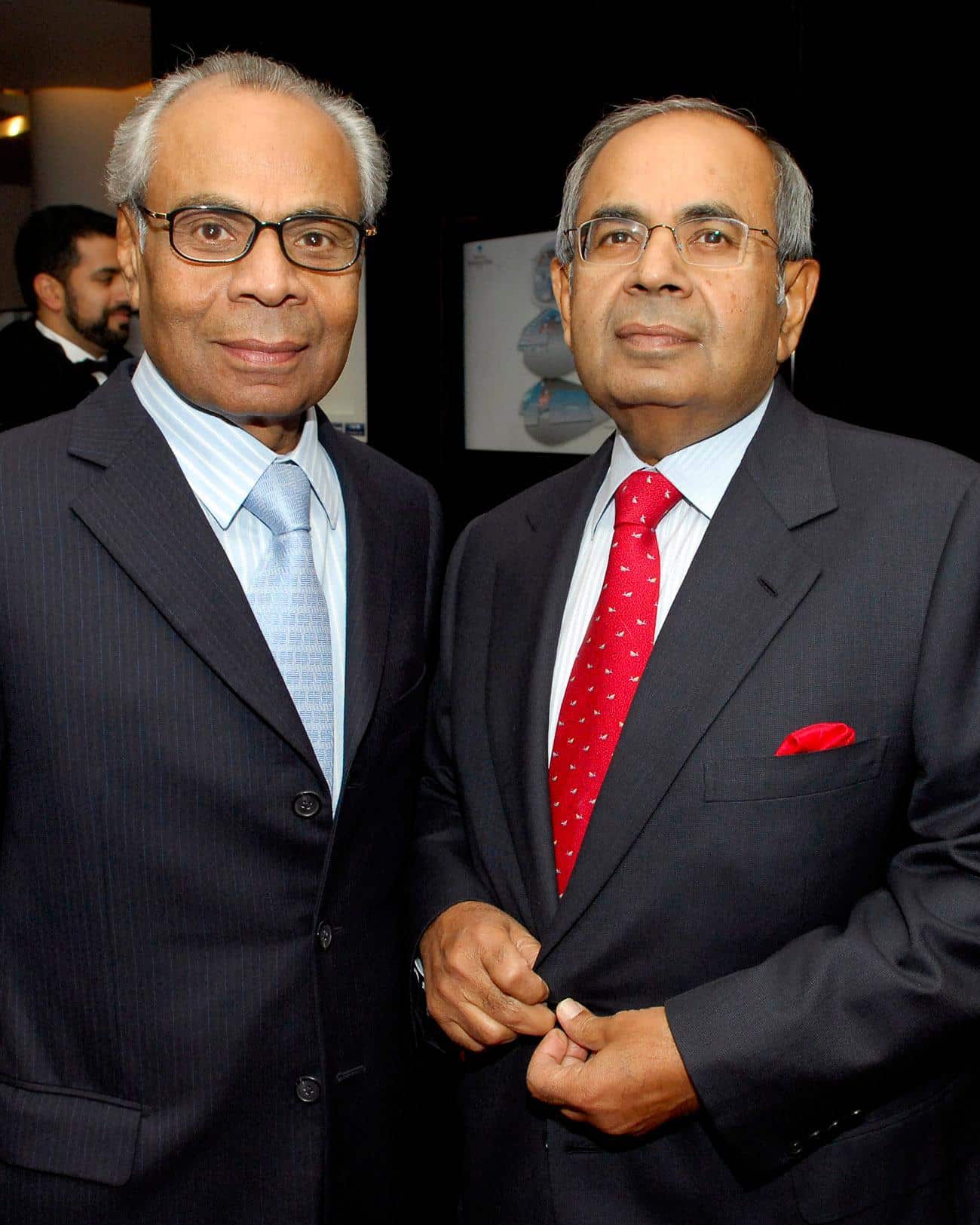 Following Hinduja’s lead was the steel baron Lakshmi Niwas Mittal who was placed in the sixth spot with a wealth estimated to be around 17 billion pounds.

Anil Agarwal, the founder, and chairperson of Vedanta Group is placed at the 16th spot with a wealth of 9.2 billion pounds. He moved one rank up since last year as a result of an increase in wealth by 200 million pounds.

Biocon founder and executive chairperson Kiran Mazumdar-Shaw and her family have made it to the list with an estimated wealth of 2.5 billion pounds. However, her ranking dropped as she was ranked 56 in the list published last year.