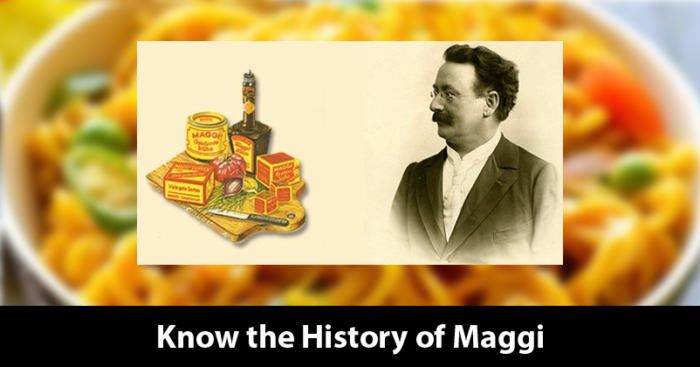 Maggi is the quick-fix solution for the middle class Indian. Got no time to make food? Utilise 2-5 minutes to make your favourite Maggi noodles. Its price point and flavour have made it the staple food of every Indian household. So how did this brand gain popularity in India?

It was Julius Maggi from Swtizerland, who invented the popular Maggi in the year 1872. It was during the Industrial Revolution at that time when women didn’t get time to cook after spending long hours in factories. Julius came up with this solution of providing noodles that were nutritious and filled stomachs within minutes of just boiling it. By 1897, it was introduced in Germany as well. Maggi came out with its varients of protein rich soups and ready-to-make food. Then it spread like wildfire in the United States and France as well. In 1912, Julius Maggi passed away.

By 1947, Nestle gained rights to Maggi and brought it to India. Since then, Maggi has been a revolution in the country. Nestle spent more than Rs. 100 crores to market Maggi across the country. In its initial days, no one took Maggi seriously. Even Nestle didn’t realise that it would become the part and parcel of every household. Now, if you’re in for a snack, Maggi is the easiest thing that you can make! 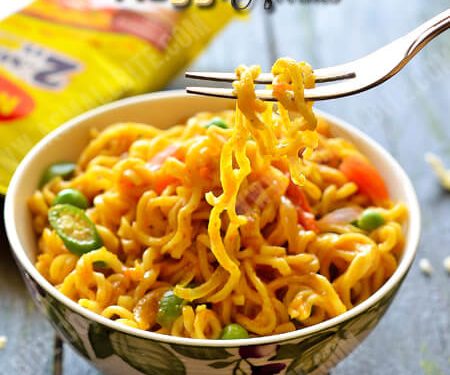 In the 90s, Maggi used to have black and white ads denoting how kids craved for some snacks and their mothers would indulge in boiling a packet of Maggi to satiate their hunger. This made this brand one of the best snacks of the urban region. With changing lifestyles, quick fix solutions became the need of the hour for most working class professionals. The best part about Maggi was that it could be made in 2 minutes. 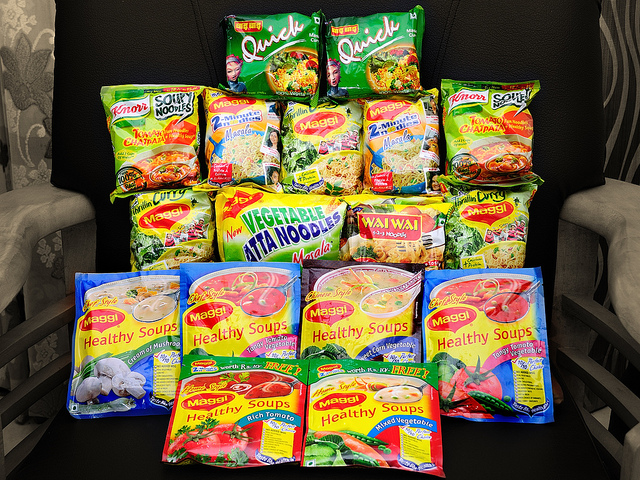 Currently, Maggi has tons of products in addition to its noodles. You can find Maggi kappa mania instant noodles, roasts, soups, instant mix food items, and even sauces! In the last 2 decades, Maggi has given a 25% increase in profits to Nestle making the annual turnover more than Rs. 1000 crores for the brand.

How often do you indulge in a bowl of Maggi noodles?