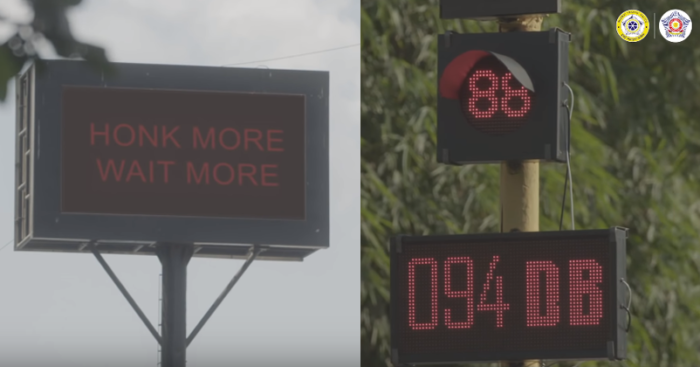 Traffic is annoying but the constant honking makes the situation even worse. Some impatient creatures in the traffic contribute a lot to make the waiting ten times more irritating.

FCB Interface came up with a new campaign called “The Punishing Signal” which implied extra waiting in the traffic if extra honkings were heard at the red light. A new experiment to put on hold the noise pollution. 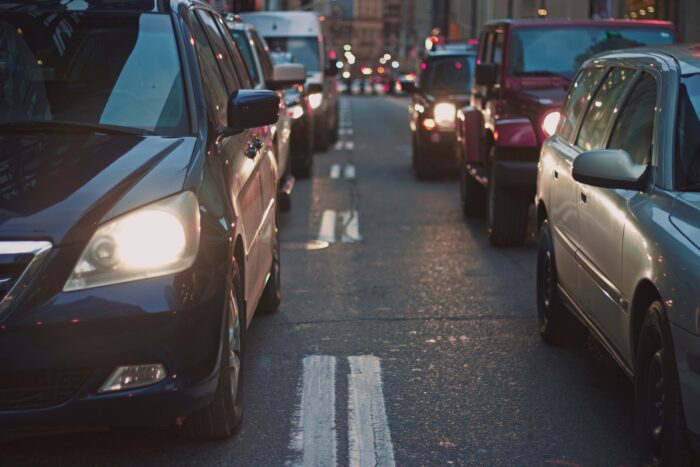 How Did The Punishing Signal Work?

Traffic signals were bridged with the extraordinary quality of decibel meters which will make the signal timer reset automatically if it exceeds a dangerous 85dB. Outcome? People had to wait more in the traffic as a punishment for unnecessary honking. Honk More, Wait More!

“Honking is a bad habit and an act of traffic indiscipline. Unfortunately, many Mumbaikars indulge in reckless honking. Honking causes noise pollution, hurts the eardrums, increases heart rate, creates traffic confusion and causes stress. Unnecessary honking is a menace that everyone recognizes but does little to curb. This small experiment is one of many attempts by Mumbai Police to create better road discipline in Mumbai. Hopefully, it will encourage Mumbaikars to honk less and create a noise-free and stress-free commute”, quoted Madhukar Pandey, joint commissioner of Police (Traffic), Mumbai Police.

The campaign brought out people’s habit of beginning to honk in traffic when the timer came to 20 or 25 seconds left in green light. And when the decibel meter reached at the number 85, everyone was shocked to see the timer got reset again. The onlookers mocked it but somehow the honking got stopped.

The campaign ended with a very interesting catchphrase saying, “Keep honking if you are ready to wait more”– Hillarious!