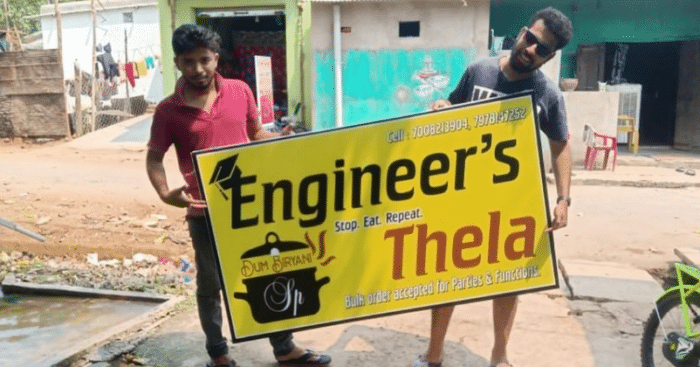 The year of the pandemic has caused many job losses all over the world. Whether it is a business owner or a salaried professional, everyone has been left struggling to make ends meet.

But the human race is known to survive even the most difficult situations. There have been many stories that show how determined man can be to bounce right back up.

Problems of the Pandemic

Two engineers of Malkangiri, Odisha, have discovered their calling after experiencing extreme job crises after the pandemic. Priyam Bebarta and Sumit Samal have started ‘Engineer’s Thela’ that serves one of the most amazing biryanis in town. 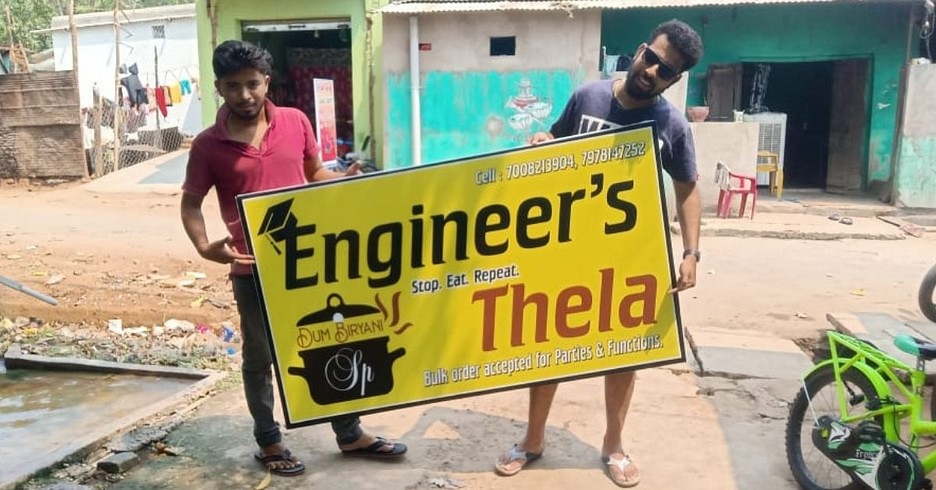 Priyaam has a degree in Mechanical Engineering while Sumit is a Civil Engineering. Despite completing their courses last year, both of them were unable to get jobs after the pandemic hit.

Qualified as engineers, they could not get the opportunities that would be up to their caliber. The duo managed to get themselves corporate jobs but needed something to boost their morale and interest.

The duo decided to start their own food cart business. However, they did face the issue of investment as they had limited funds of their own and their parents had already invested a lot in their education.

They pooled in an initial investment of Rs 50,000 from their savings.

Then they saw a broken hand cart lying waste near their house. The duo decided to repair and decorate the cart to their liking and even put up colorful lights on it.

Now, since none of them was a chef they did require some help. Priyam shared that they hired two cooks and rented a room where all the daily operations were made. 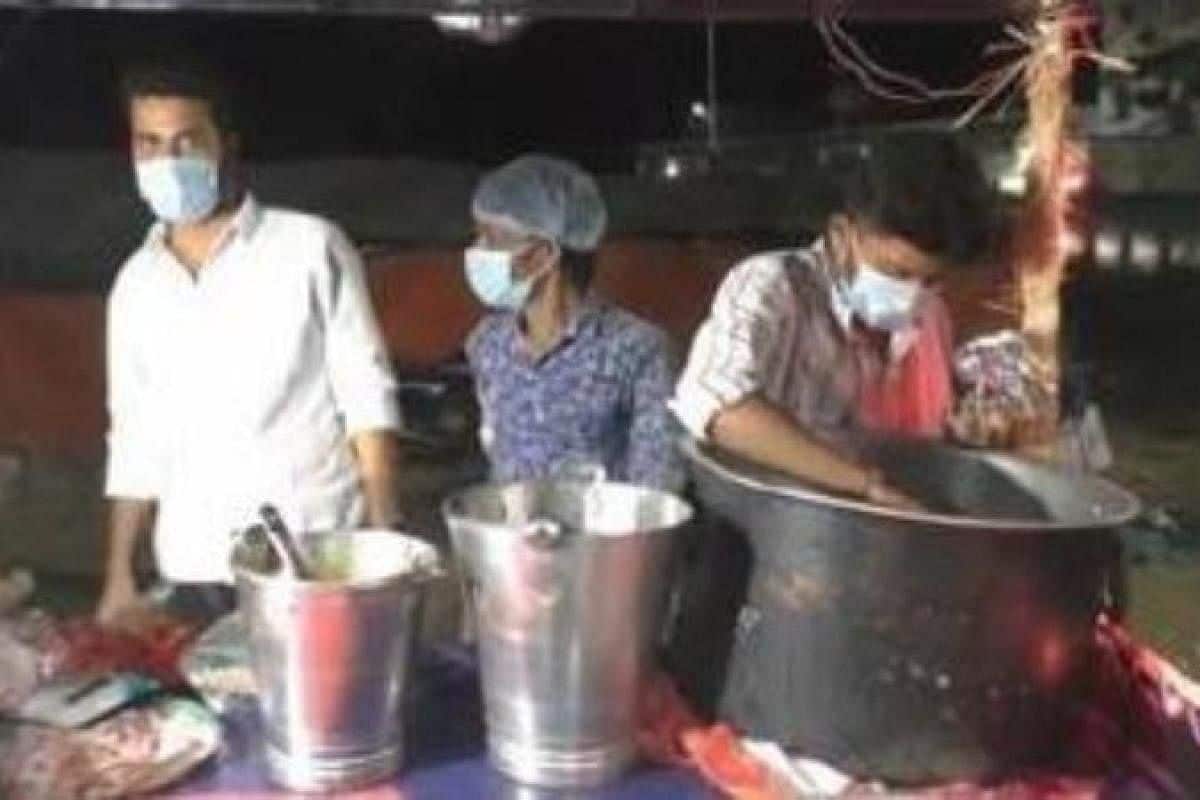 They named the cart ‘Engineer’s Thela’ and parked it near the Malkangiri collector’s office. To their surprise, the name of the cart did the trick to attract as many customers on the first day as possible. Later, the tempting biryani made the business a success.

A plate of chicken biryani at ‘Engineer Thela’ costs Rs 120, while half a plate costs Rs 70. With their popularity at its peak, the small eatery is able to sell more than 100 plates a day.

“Our cost per day works out to be around Rs 1,000, while the output earns us up to Rs 8,000. After deducting operational costs, we end up making a monthly profit of around Rs 45,000,” reveals Priyam to BetterIndia.